School Principal of CedarBridge Academy, Kenneth Caesar has confirmed an incident now under police investigation, involving “a former student”, who “entered the school building” and assaulted a student with other “current students”.

Police arrested the offending students, who were taken to the Hamilton Police Station for questioning on Tuesday (October 15).

In a statement released yesterday, Mr Caesar said: “All staff have been informed and the parents, or legal guardians of the current CedarBridge students who were involved have been contacted and advised of the incident.

“A full, school-wide investigation will be carried out to determine what protocols need to be examined, or put in place, to ensure our students receive a quality education in a safe environment.” 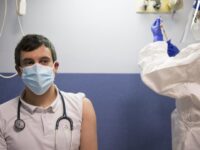 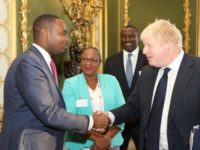