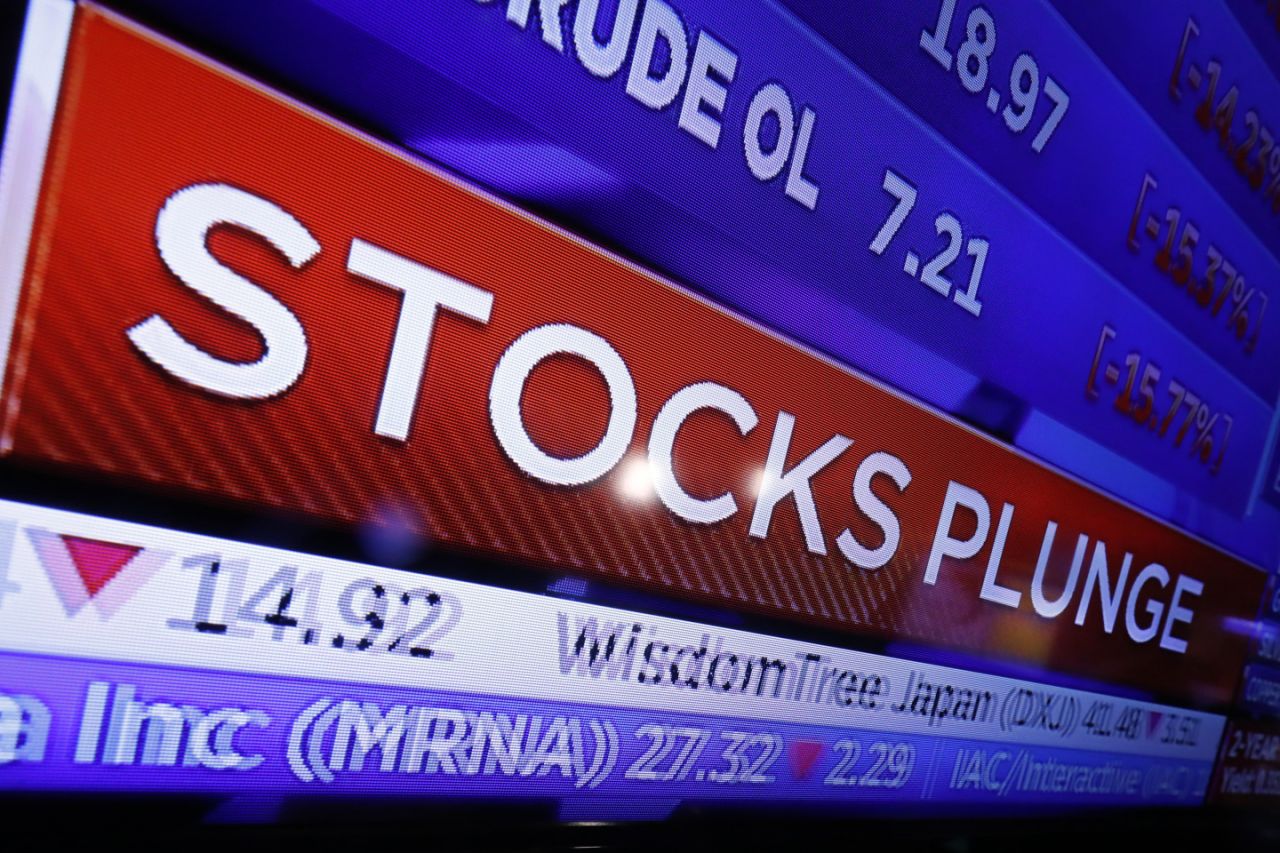 Stocks took their worst one-day beating on Wall Street since the global financial crisis of 2008 on Monday (March 9) as a collapse in oil prices combined with mounting alarm over what the coronavirus could do to the world economy.

The Associated Press reports: “The drop was so sharp that it triggered the first automatic halt in trading in more than two decades”.

“The staggering losses, including a 7.8% tumble in the Dow Jones Industrial Average, immediately raised fears that a recession might be on the way in the US and that the record-breaking 11-year bull market on Wall Street may be coming to an abrupt end in a way no one even imagined just a few months ago.

“European stock indexes likewise registered their heaviest losses since the darkest days of the 2008 meltdown and are now in a bear market.

“Together, the sell-offs reflected growing anxiety over the potential global economic damage from the coronavirus, which has infected more than 110,000 people worldwide and killed about 4,000 while prompting factory shutdowns, travel bans, closings of schools and stores, and cancellations of conventions and celebrations big and small.”

Willie Delwiche, an investment strategist at Baird, said: “The market has had a crisis of confidence.” 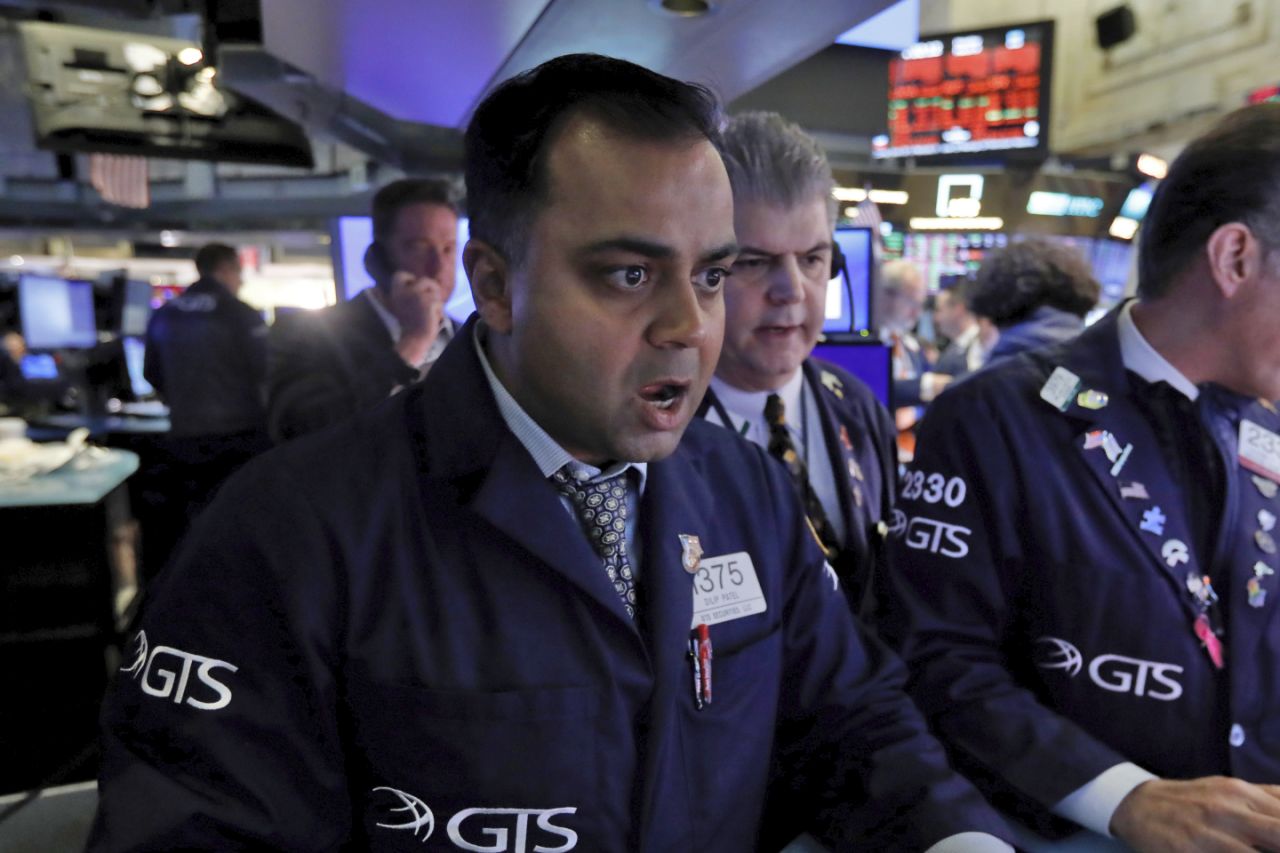 The report continued: “The market slide came as Italy, the hardest-hit place in Europe, began enforcing a lockdown against 16 million people in the north, or one-quarter of the country’s population, and then announced that travel restrictions would be extended nationwide. Premier Giuseppe Conte said all people will have to demonstrate a valid reason to travel beyond where they live.

“The turmoil in Italy — marked by masked police officers and soldiers checking travelers’ documents and restrictions that affected such daily activities as enjoying an espresso at a cafe counter or running to the grocery store — is expected to push the country into recession and weigh on the European economy.

“Elsewhere around the world, Ireland went so far as to cancel St. Patrick’s Day parades, and Israel ordered all visitors quarantined just weeks before Passover and Easter, one of the busiest travel periods of the year.”

Oil prices plunged nearly 25% “after Russia refused to roll back production in response to virus-depressed demand and Saudi Arabia signaled it will ramp up its own output”, the report added.

“While low oil prices can translate into cheaper gasoline, they wreak havoc on energy companies and countries that count on petroleum revenue, including the No 1 producer, the United States.”

“Then all of a sudden you throw in a wild card that we weren’t expecting and people just went.

“A recession and a bear market are both a very realistic possibility right now.” 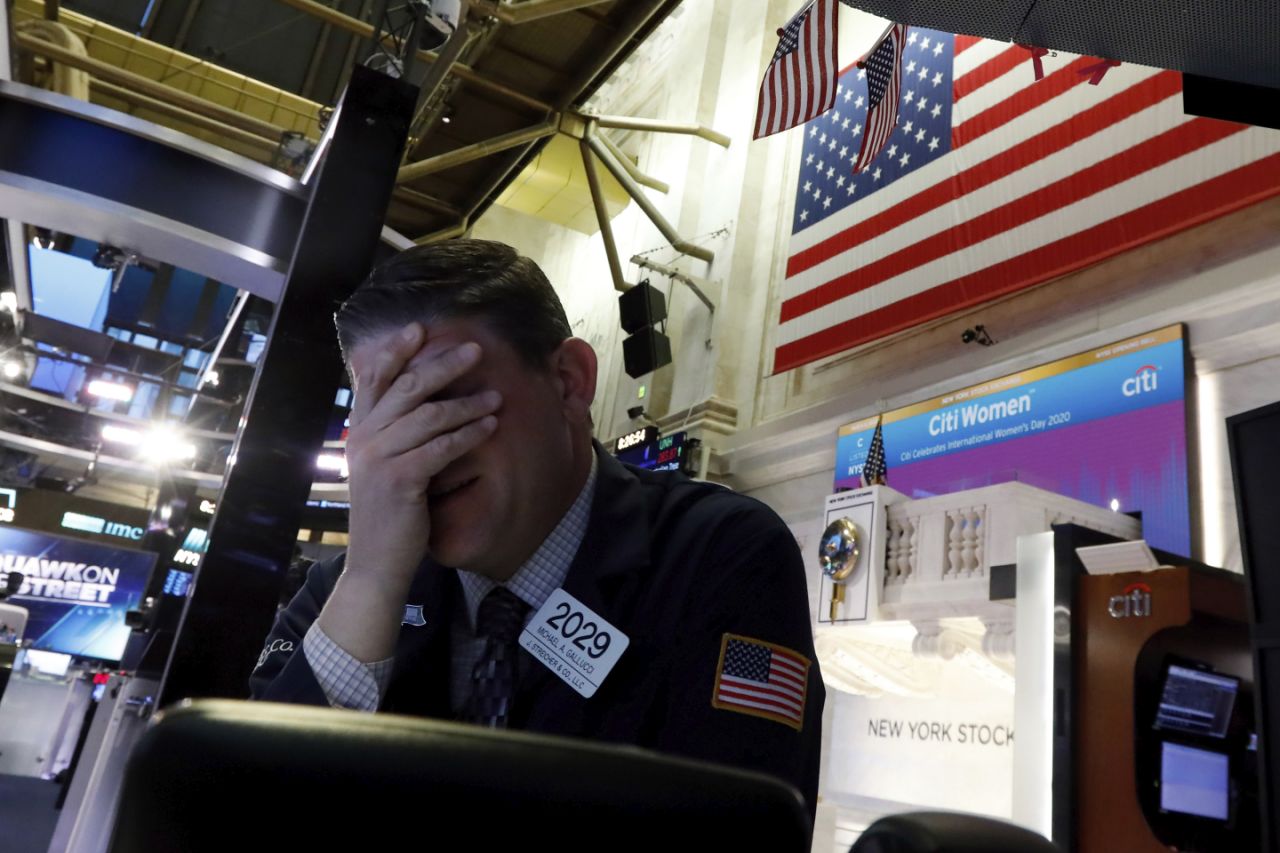 Chief Market Strategist at Prudential Financial, Quincy Krosby, added: “The fear today is: Are the bears correct in talking about a recession around the corner from this?

US President Donald Trump met with executive advisers to discuss ” a range of economic actions he could take”.

“He also invited Wall Street executives to the White House on Wednesday to discuss the economic fallout from the epidemic,” the report said.

“At a White House press briefing Monday night, Trump said his administration will ask Congress to pass payroll tax relief and other quick measures aimed at easing the impact of the coronavirus on workers.

“Dow, S&P 500 and Nasdaq futures were up sharply following the remarks.”

NYC Mayor Adams Vows To Not Be ‘Heavy-Handed’ On Illicit Weed Sales: ‘Enjoy Yourself, Light Up’