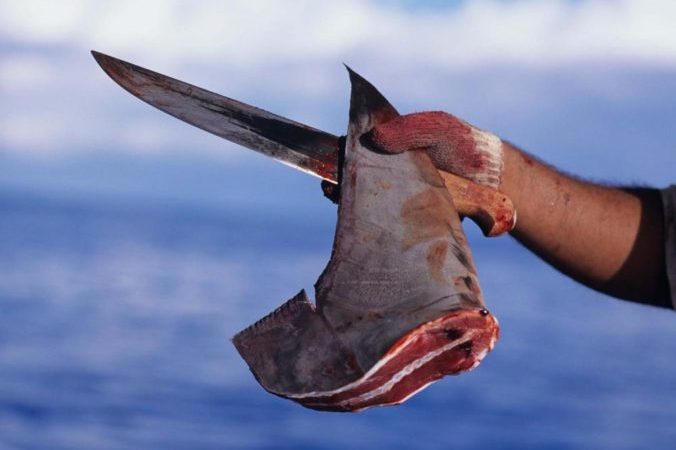 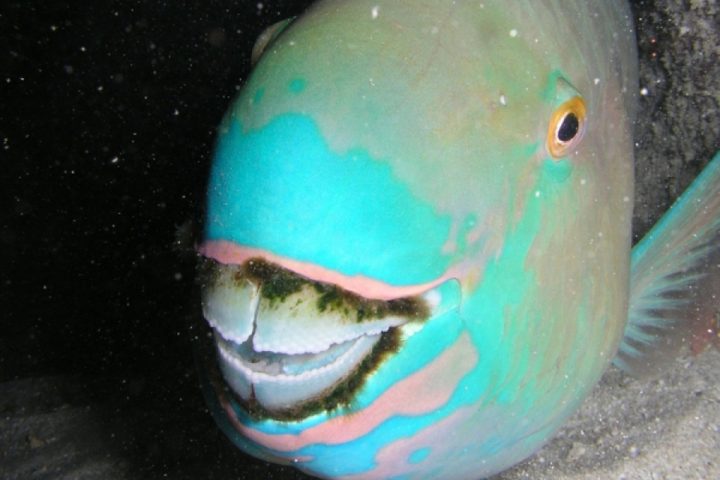 St Lucia News Online reports: “As of December 1, 2019, a total ban will be placed on parrot fish harvesting and any attempt to pursue shark fin fishing will also be illegal in St Vincent and the Grenadines.

“Saboto Caesar, the island’s Minister of Fisheries, commended stakeholders for their support and encouragement in protecting the island’s biodiversity.”

Minister Caesar stated: “This year we celebrate, as leaders in conservation globally, our achievements in protecting turtles, preventing the illegal trade of the Union Island Gecko, and soon a ban on harvesting of the parrot fish and on shark fin fishing.

“Just this week we witnessed the repatriation of three of our national birds. This is an indication of successful work with the Association for the Conservation of Threatened Parrots (ACTP). St. Vincent and the Grenadines is truly Mother Nature’s Paradise,” he added.

“The preservation of the parrot fish is important given the animal’s ability to produce up to 700 lbs of sand each year through the digestion of algae and dead coral,” the report said.

“The island nation will also implement the legal framework to outlaw shark fin fishing in support of the global conservation efforts promoted by the United Nations.

“Shark fin fishing, although not currently practiced in St. Vincent and the Grenadines, is the custom in some countries where thousands of sharks are caught, the fins are removed and the balance of the shark’s body is thrown back to sea.

“This practice threatens the global shark population and is seen as an unsustainable use of an important marine resource.”

Ministry of Home Affairs: 2020-2021 Budget Brief on Department of Energy 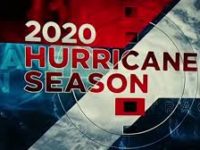 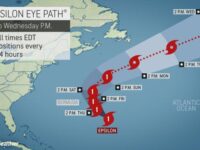 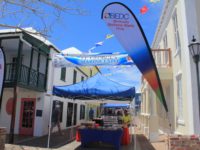