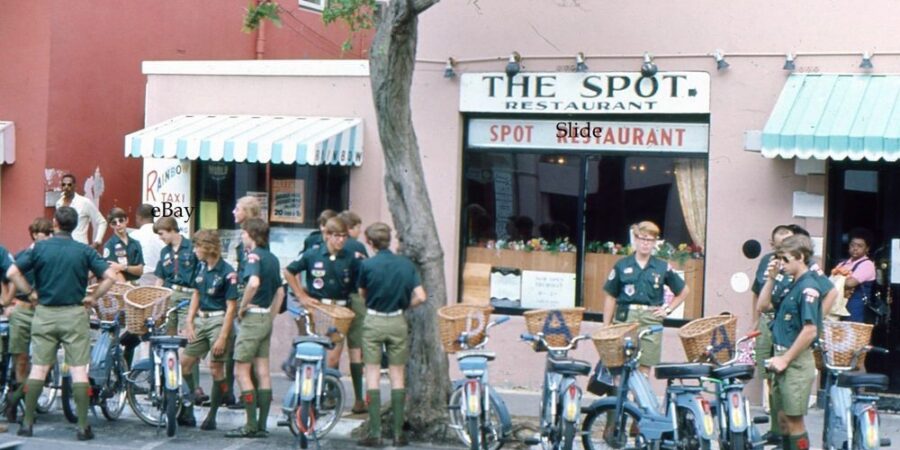 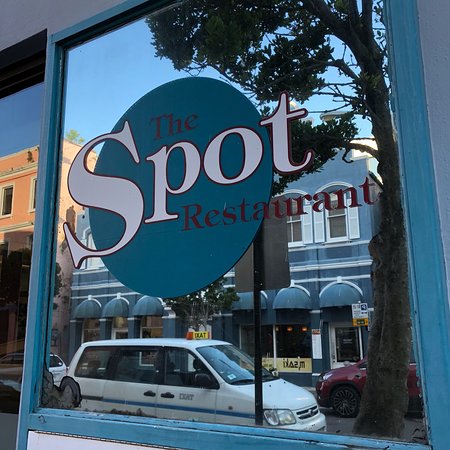 Established in 1941 on Burnaby Street in the City of Hamilton, after 75 years of “goodwill with local trade”, the popular Spot Restaurant Limited is up for sale.

The asking price is not listed in the ad published in today’s daily, but for further information there is an email address and telephone number to call between 9:30am and 12:30pm.

You will recall that the popular city eatery has been closed since March due to the global pandemic.

Earlier this year, in July, the principals behind this business denied plans “to permanently close its doors”. 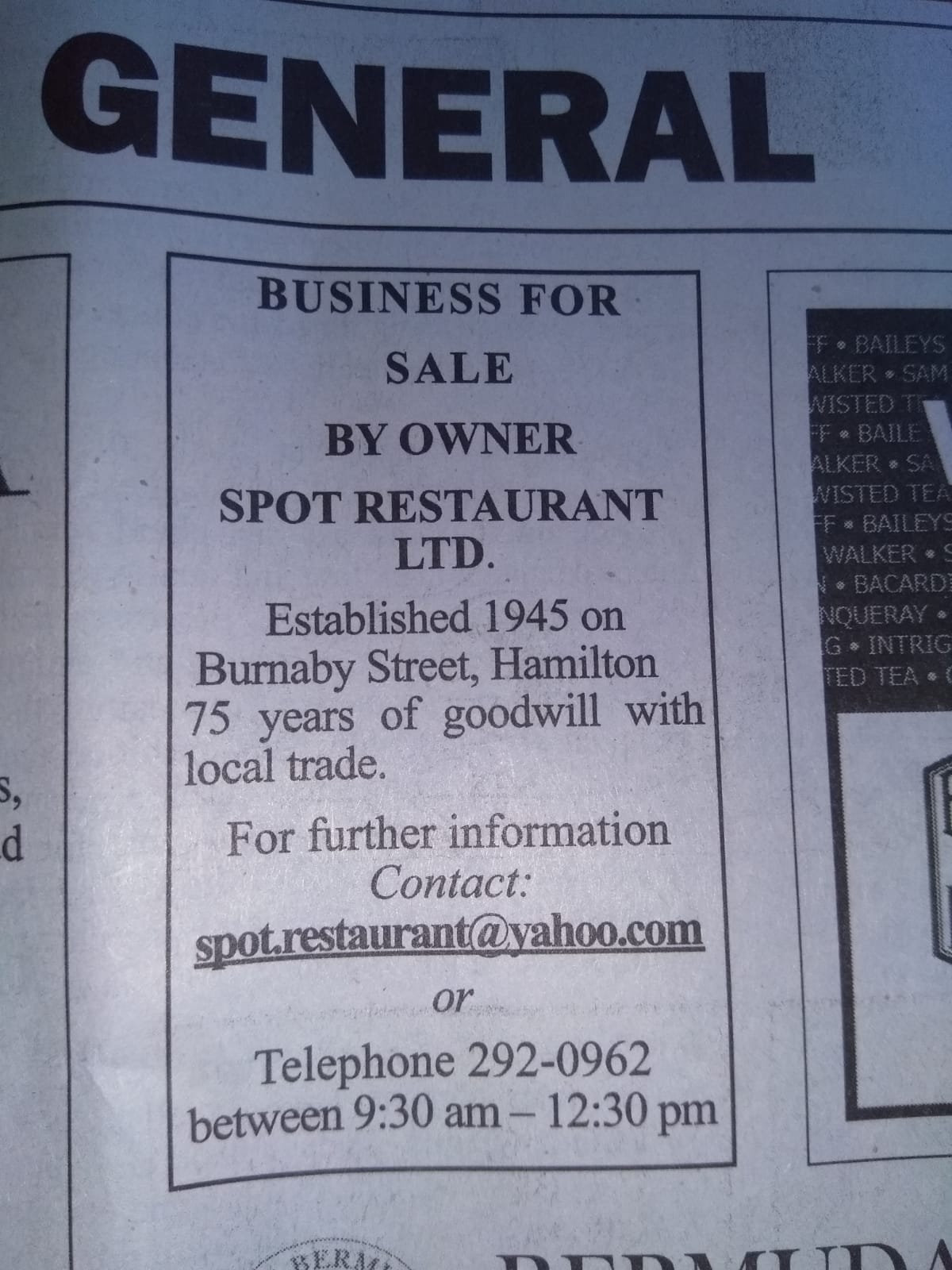 Thomas ‘Ted’ Powell, the longtime owner of Spot was quoted as saying he intended to reopen.

But in the wake of the COVID-19 pandemic; admittedly, he said: “There are several issues because the premises are so small. We have to work out how we’re going to have social-distancing.

“We’re waiting on the Corporation of Hamilton to get back to us on having outside dining.

“And we’re also looking for an additional operator.”

As it turns out, that is not going to happen and there is still no word on redundancy pay for the 12 to 15 people employed at this restaurant.

Mr Powell has owned this restaurant since 1971. 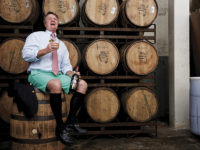 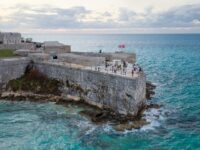 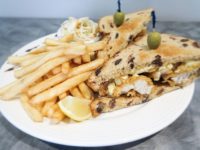 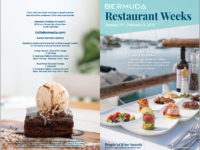