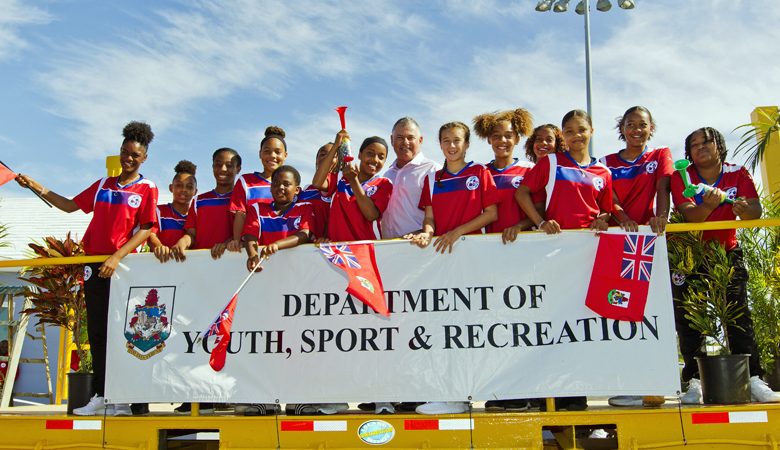 Sports Minister Michael Weeks issued an update this morning on the status of the Bermuda Under 17 Women’s Football Team who were in Nicaragua for the Concacaf Tournament, confirming that all players and staff are safe.

“I can advise the public that as of Monday night April 23rd the majority of the Bermuda Under 17 Women’s Football Team have now left Nicaragua,” he said.

The Bermuda-based players and team staff are scheduled to return to the island later tonight.

“I can further advise that two girls have returned to US schools, while three girls are scheduled to leave Nicaragua early Tuesday morning and return to US based schools.

“I can confirm that most of the parents and supporters who flew to Nicaragua to support the team have also left Nicaragua, with the remaining persons due to depart Nicaragua on Thursday April 26th“, he added.

The Minister also praised the efforts of the Bermuda Football Association, “who maintained contact with the team officials in Nicaragua, advised on the safety of all concerned, and kept the Ministry of Social Development and Sports updated on events as they unfolded”.

Mr Weeks concluded: “The people of Bermuda must recognize how courageous these young girls are, in the first instance to qualify to play in a tournament overseas against very tough opposition, and then to have the tournament cancelled and have to suffer through abrupt changes in travel plans due to circumstances beyond their control. I applaud their spirit, and I encourage the community to come out tonight to the LF Wade Airport and be on hand to welcome home the Bermuda-based members of the team and their accompanying staff.”