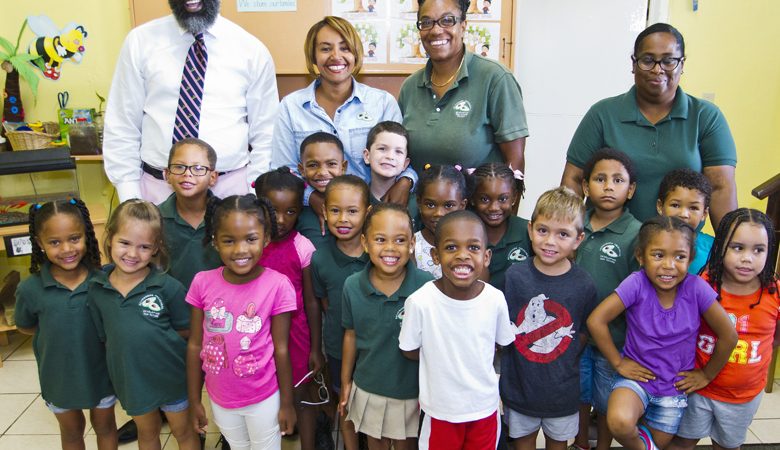 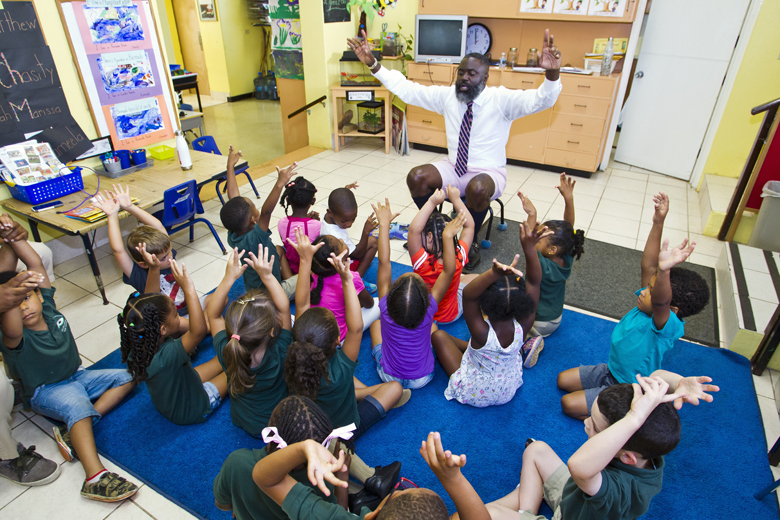 It was all about spending time to read to young children last week for National Security Minister Wayne Caines, who took time out with the Bluebird class of Devonshire Preschool.

The youngsters, who have been learning about Bermuda of late, were treated to the story, ‘Goodnight Bermuda’, by JK Aspinall.

Minister Caines was invited to the school by Devonshire Preschool teacher Katiuska Guerrero-Durrant and her colleagues, teachers, Tyra Simmons and Johnelle Booth.

Minister Caines also took time to speak to the preschoolers a bit more about Bermuda’s history and also shared with them some information about his role as a Minister.

For his efforts, Minister Caines received a signed card from the class, that thanked him for his visit. 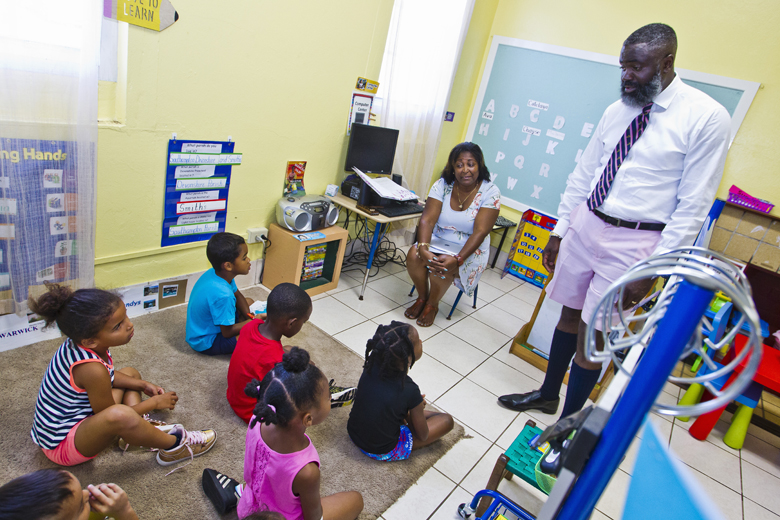 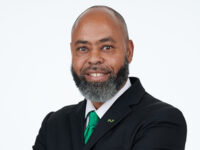 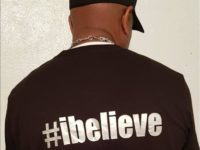 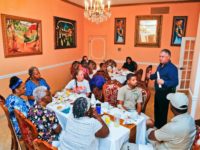 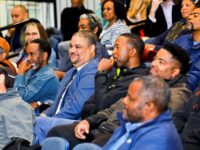 Fathers Speak: ‘The Most Powerful Gift We Can Give to Our Children is Our Presence’ 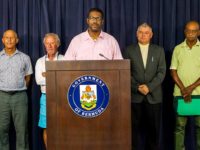 Water Safety Chairman: Think Safety First – Make It The ‘Number One Priority’ on the Water