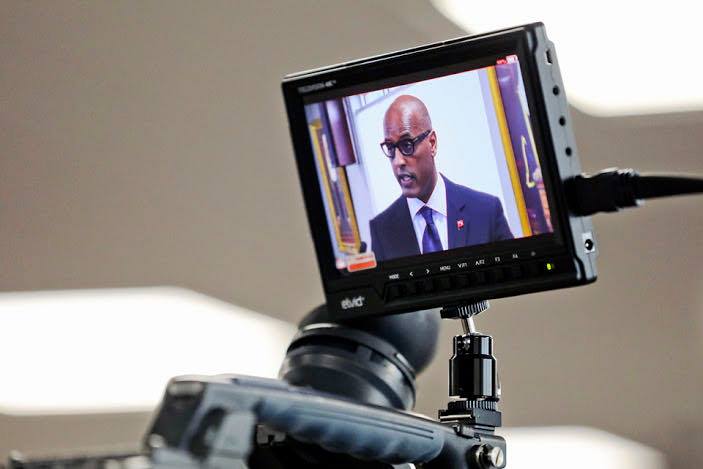 News Release: Hamilton, Bermuda – The Minister of Finance, Curtis Dickinson today announced that ratings agency Standard & Poor’s (S&P) has revised Bermuda’s A+ long-term sovereign credit and senior unsecured debt ratings as well as its A-1 short-term rating and its AA+ transfer and convertibility assessment on Bermuda from Positive to Stable.

Minister Dickinson stated: “S&P, recently reviewed its ratings on 10 tourism-dependent sovereigns in the Caribbean and North Atlantic, as the spread of the COVID-19 pandemic has had a negative impact on tourism and each country’s economy.

“As a result, Bermuda was assessed as being stable as there is an expectation of a moderate increase in debt and negative growth in tourism. However, S&P noted that international business will still contribute positively towards the economy.”

Minister Dickinson further stated: “I am pleased that S&P has affirmed Bermuda’s A+ long-term sovereign credit and senior unsecured debt ratings even though they revised our outlook from positive to stable.

“As I stated in my press statement on Wednesday, April 15th, our economy will change, and the Government will change to address the challenge head-on to create outcomes that benefit the people of Bermuda.

“The establishment of the COVID-19 Economic Advisory Committee will also be paramount to helping us to maintain a quality sovereign credit rating as the Government rises to the challenges brought on by the pandemic.”