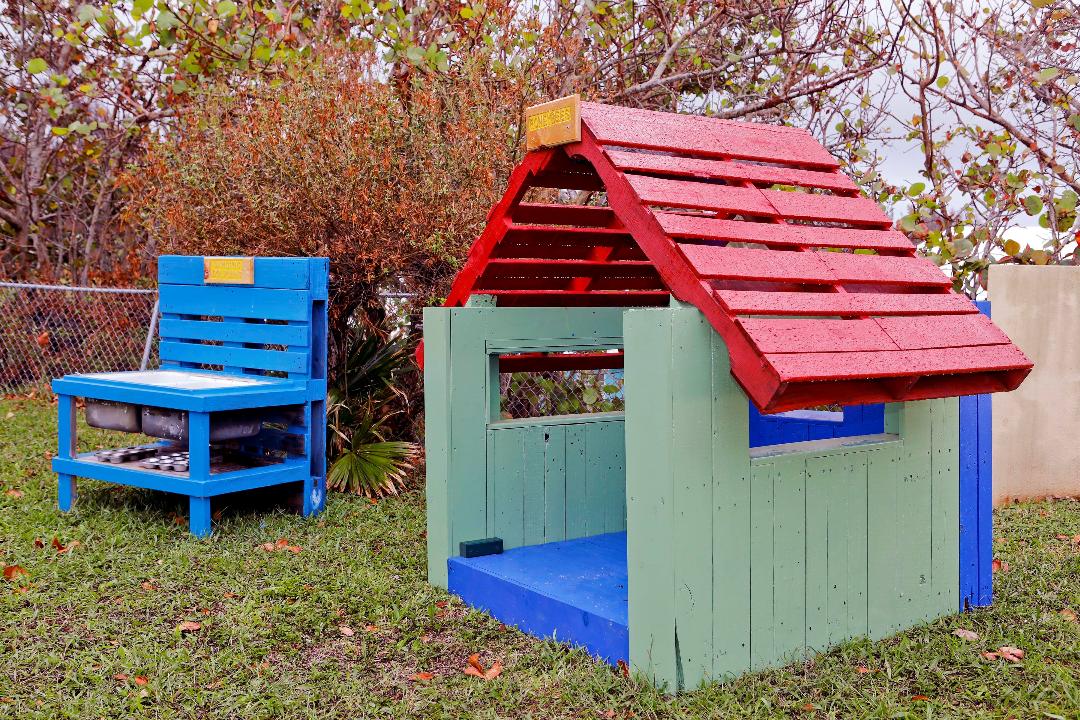 The creation of the pieces is part of a community partnership with Westgate and Southampton Preschool. The purpose of the initiative is to have the students at the preschool investigate the outside world and learn through their senses.

The Ministers, who noted that the contributions from the Westgate Facility will make a positive impact on the education of the students, extended special thanks to Sherri Bucci, the Southampton Preschool staff, and a former preschool parent Mrs Shay-La Gilbert for her efforts in coordinating the volunteer programme at Westgate.

Minister Simmons added: “As acting Minister of Education, I would like to extend my warmest thanks to the men who put their minds, hands and skills towards making the lives of our children at Southampton Pre-School, a little brighter.” 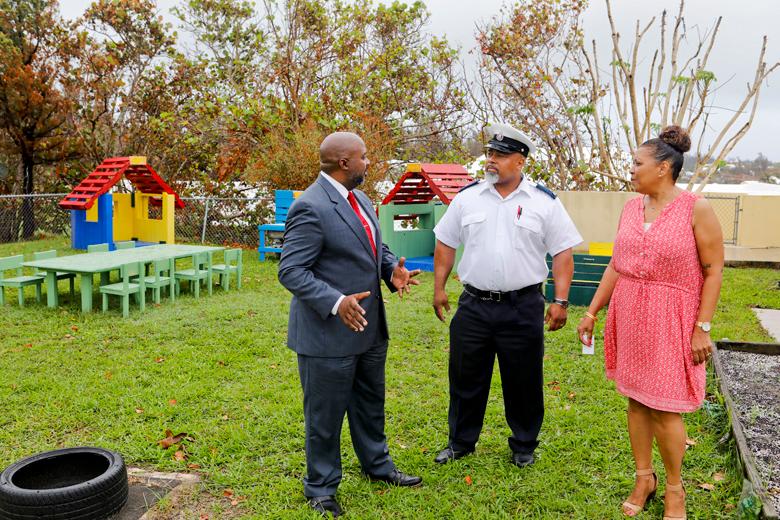 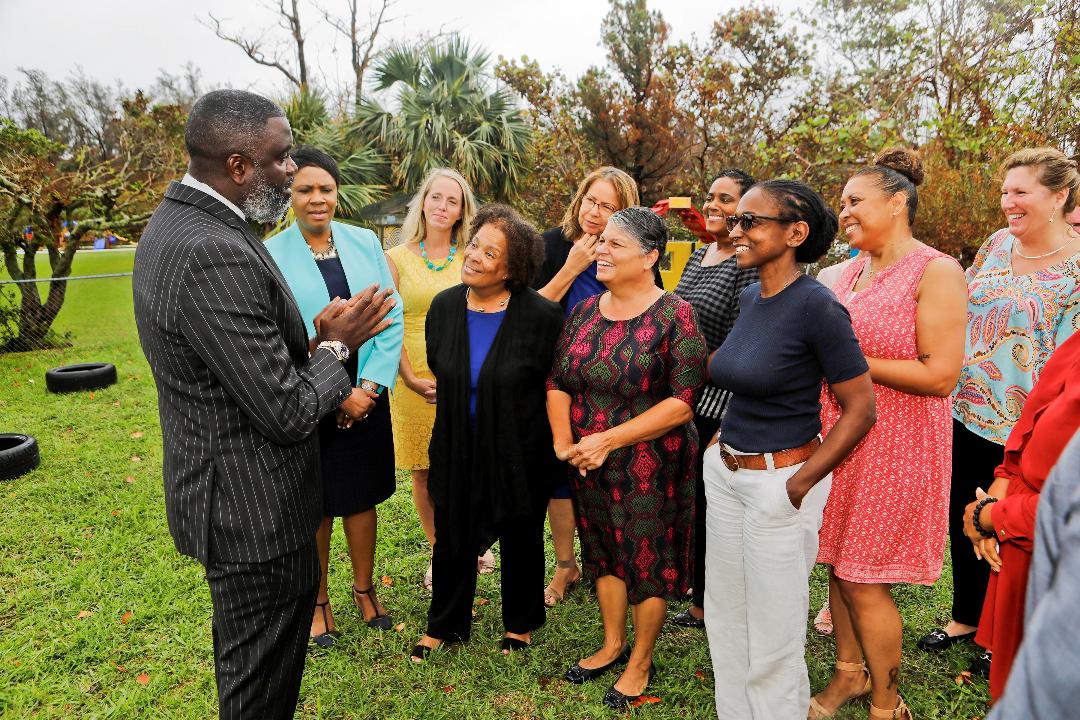 Government’s Professional-Student Programme: Each One, Teach One – Pass It On!