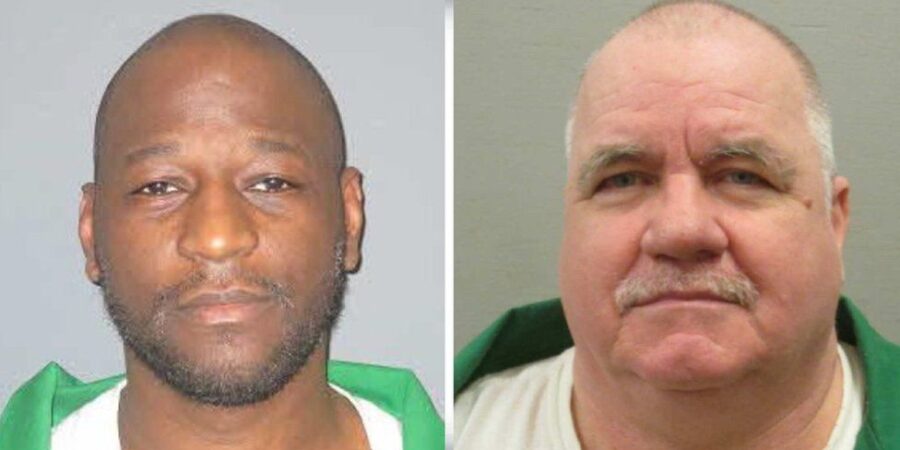 BBC News: June 17, 2021 – A high court in the US state of South Carolina has blocked two executions until the inmates are given the choice of death by electrocution or firing squad.

A new law requires inmates on death row to decide between the two methods if lethal drugs are not available.

But as prison authorities have not yet formed a firing squad, the executions have been halted by the supreme court.

Inmates Brad Sigmon and Freddie Owens were due to be executed this month.

The convicted murderers were denied lethal injections – their favoured option – because prison authorities did not have the drugs needed.

A shortage of these drugs has led to a 10-year pause in this method of execution in the state.

The new law, which came into effect last month, was designed to close a loophole that allowed inmates to indefinitely postpone their executions if the drugs were not available.

Given the lack of a firing squad, electrocution was the only method of execution available in the state.

But lawyers for Sigmon and Owens challenged the use of the method in court, arguing their clients have the right to die by lethal injection.

They petitioned the South Carolina Supreme Court to stop the planned executions of their clients until their appeals had been heard.

On Wednesday, the court ruled in their favour, saying the inmates had not been given the choice “to elect the manner of their execution”.

The court said no further execution notices should be issued until “protocols and policies to carry out executions by firing squad” are in place.

In response to the court order, the state’s prison authorities said it was “moving ahead with creating policies and procedures for a firing squad”.

“We are looking to other states for guidance through this process. We will notify the court when a firing squad becomes an option for executions,” the South Carolina Department of Corrections said.

Sigmon, 63, was scheduled to be executed on Friday. He has spent nearly two decades on death row after he was convicted in 2002 of killing his ex-girlfriend’s parents with a baseball bat.

Owens’s execution was planned for 25 June. The 43-year-old has been on and off death row since 1999, when he was convicted of murdering a shop worker during a robbery spree. 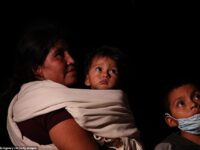 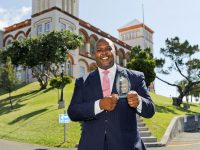 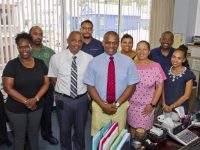 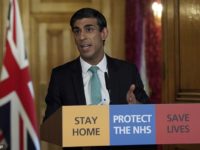