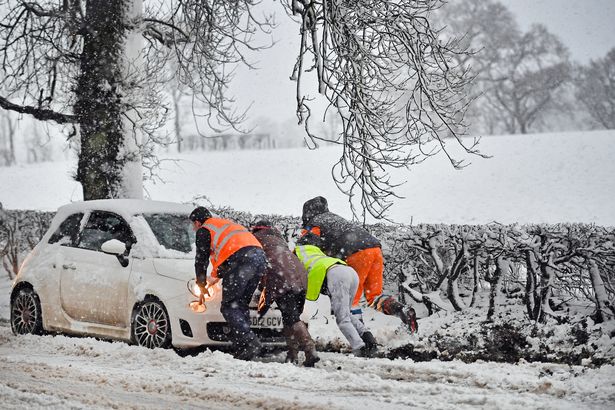 Brits woke up to freezing temperatures on Monday after a night of downpours of up to four inches of snow, as the Met Office issued ice warnings across the UK.

Ice alerts were issued in Scotland and Northern Ireland today.

The worst of the weather is expected to end at 10am in Northern Ireland and 11am in Scotland, where up to 10cm of snow could fall in parts of the Highlands, in north-west Scotland today.

One forecaster told Mirror Online: “Through today we are looking at further wintry showers, mainly in west and north-west Scotland.

“Again above about 400m we could see possibly 5 to 10cm (of snow). That’s in mainly the north-west Highlands.

“There could possibly be a slight covering at lower levels, from 1 to 3cm.” 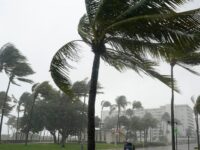 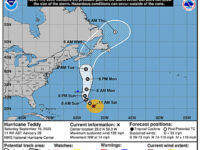 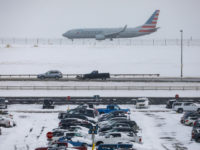