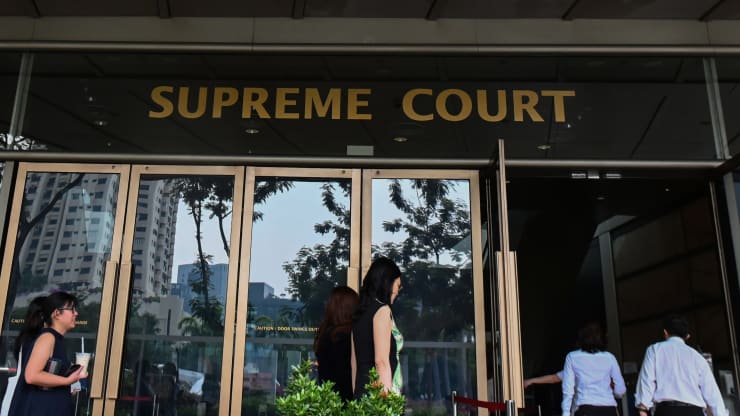 The Guardian: May 20, 2020 – A man convicted of drug-trafficking offences has been sentenced to death in Singapore via a Zoom video-call, the city-state’s first case where capital punishment has been delivered remotely.

Rights groups condemned the sentencing of Punithan Genasan, a 37-year-old Malaysian, as inhumane, and a reminder of the country’s continued use of the death penalty for drug-related offences.

Genasan was found to have been complicit in trafficking at least 28.5g of heroin by coordinating two couriers in 2011. He denied any connection to the pair, but his defence was rejected on Friday.

A spokesperson for Singapore’s supreme court told Reuters the case involving Genasan was conducted online “for the safety of all involved in the proceedings”.

The country has been under quarantine measures since early April, following a surge in the number of coronavirus cases linked to migrant worker dormitories. Court cases considered essential have been held remotely, though many others have been adjourned.

Genasan’s lawyer, Peter Fernando, said his client received the judge’s verdict on a Zoom call and is considering an appeal. He said he did not object to the use of video-conferencing since it was only to receive the judge’s verdict, which could be heard clearly, and no other legal arguments were presented.

Rights experts described the decision to hold the case remotely as callous. “The absolute finality of the sentence, and the reality that wrongful convictions do occur around the world in death sentence cases, raise serious concerns about why Singapore is rushing to conclude this case via Zoom,” said Phil Robertson, the deputy director of Human Rights Watch’s Asia division.

Singapore, which has a zero-tolerance policy for illegal drugs, is one of only four countries known to still execute people for drug-related offences, according to Amnesty International.

“This case is another reminder that Singapore continues to defy international law and standards by imposing the death penalty for drug trafficking, and as a mandatory punishment,” said the group’s death penalty adviser, Chiara Sangiorgio.

Four people were executed in the city-state last year, compared with 13 in 2018.

Zoom did not immediately respond to a request for comment made via its representatives in Singapore.

A similar case in Nigeria, where a man was sentenced to death via Zoom for murdering his employer’s mother, has also been criticised by rights groups.