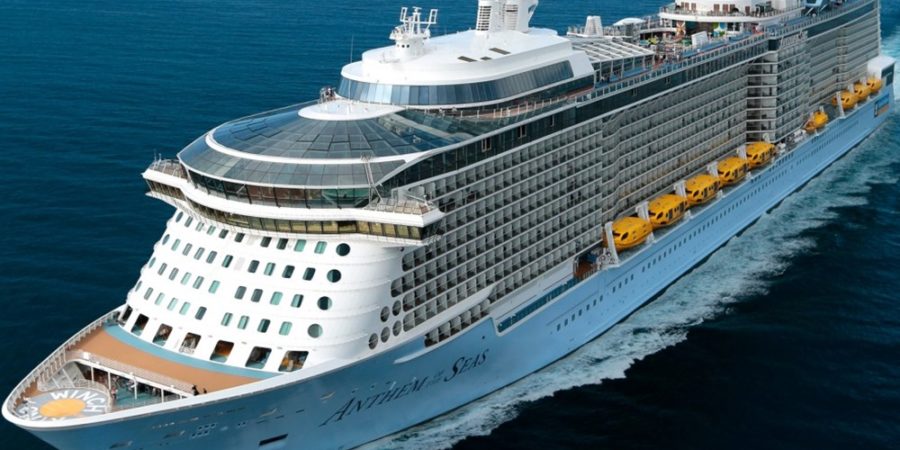 According to the report, the ship was delayed “because of a passenger or passengers with life-threatening illness”.

When contacted by Bermuda Real this morning, a spokesman for Bermuda’s Maritime Operations said as of 6am this morning, a local pilot was heading out to meet the Anthem of the Seas, to bring the Quantum-class ship in port.

The ship was delayed due to an undisclosed medical emergency onboard. The ship made an unscheduled call to Nassau, Bahamas while on its way back to its home port at Cape Liberty in Bayonne, New Jersey.

Bermuda Real also understands that Marine and Ports staff, including the men who man the tugs, particularly those who don’t know whether or not they have been vaccinated for Measles to get vaccinated.

No official word yet on why that recommendation was sent out from any of the relevant Government officials including the Department of Health.

According to a report on cruiselive.com, the delayed arrival had a knock-on effect for the next cruise which was supposed to depart on May 18 at around 4pm.

“Anthem of the Seas was originally scheduled to sail a five-day round trip to Bermuda with arrival on May 20 for an overnight call,” the report said.

“Instead, the ship will now arrive on May 21(today) and depart on the same day at around 8pm. With the shorter cruise, all guests are being refunded for the lost days.

“At the time of the diversion, the ship was heading back to its homeport from its scheduled call at Labadee, a private resort for the cruise line in Haiti. Other calls during the voyage included Puerto Rico, St Maarten, and Bermuda.

“Even though the medical emergency caused major delays for thousands of cruise passengers there is no doubt the diversion needed to be done. This is why cruise insurance is so important, you never know when something like this occurs.

“Anthem of the Seas is the second Quantum-class vessel at 167,800 gross tons with a guest capacity of over 4,100 at double occupancy.”

Feature Photo: Royal Caribbean’s Anthem of the Seas which is based out of Cape Liberty is delayed by more than a day due to a medical emergency diversion. 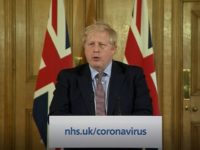 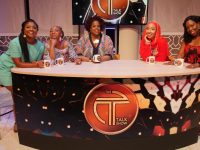 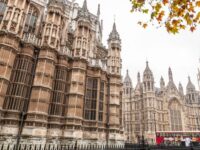