Dancehall Mag: JAMAICA By Claudia Gardner – Shaggy says current Dancehall artists are trying to fix something that wasn’t broken, with their penchant for Trap beats over authentic Dancehall riddims. The Dancehall megastar believes the genre would be more successful today if it stuck to its traditional roots and beats, but Dancehall acts in Jamaica are unwittingly content with being “in a bubble” as domestic stars, having not realized that they are capable of greater accomplishments.

Shaggy was speaking on The Breakfast Club morning show with Charlamagne Tha God, Angela Yee and DJ Envy in New York on Tuesday, where he and Dancehall diva Spice were promoting her debut album TEN, for which he is the executive producer.

Charlamagne asked Shaggy how he felt about the evolution of Dancehall.

“If you ask the average DJ, that’s on a global scale, what kind of Dancehall will move a party, they’re gonna tell you it’s 90s Dancehall, and the difference between current dancehall and 90s dancehall is the beat,” Shaggy responded. “So we’ve actually tried to fix something that wasn’t broken.”

According to Shaggy, other genres like Reggaetón and Afrobeat are reaping success under the influence of the 90s Dancehall beats. 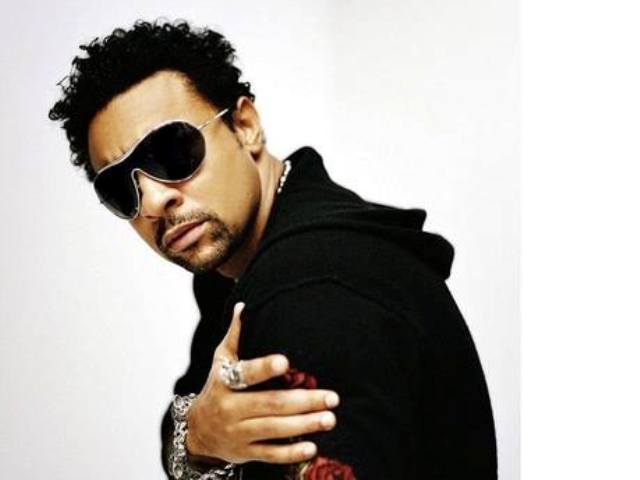 He continued, “Afrobeat is kind of a spinoff in Africa. I used to go to Africa and played at stadiums, every year. It was just like clockwork-Uganda, Kenya, the Congo..stadiums, out the backs. Most of what was played in Africa at the time as their main music was dancehall. So Afrobeats is kinda from dancehall, and inspired by it, and hip-hop.”

“The beat itself, they’ve taken the dance out of Dancehall. If you listen to the new dancehall now, the style that they’re on, it’s kinda like a trap fusion dancehall,” he said.

“You go to a dancehall party people stand up and they’ll sing these lines, it’s like a sing-along, more so than a dance along. And I think the dance of Dancehall is what was really appealing to people. And if you look at the streaming numbers, the 90s Dancehall is still streaming better than the current Dancehall.”

“So it’s not me knocking the new generation of it, because I collaborate with a lot of these new guys and I like a lot of them. They are the future, but I need to let them understand what the marketplace is.”