Shadow Transport Minister Leah Scott has criticized the Department of Transport (DPT) over confusing communications about whether the bus service would or would not run on National Heroes Day.

“Despite receiving reassurances that there would be no disruption in the bus service and no inconvenience  to the general public in respect of the bus service on Bermuda National Heroes Day, there was no bus service,” said Ms Scott.
“The Department of Public Transportation stated that there is a dispute ongoing between the DPT and its unionized workers,  but confirmed that notwithstanding that dispute, the bus service would operate yesterday (MONDAY) as per the holiday schedule.
“Following that statement, we learned that due to an ‘impasse in the interpretation of overtime’, there was a risk that the bus services would not run. Bermuda Industrial Union President, Chris Furbert then said the BIU took the decision to work to rule, which meant no overtime and no bus service.”
Miss Scott added: “It is clear that there is a general communication problem within the Department of Public Transportation and both locals and our visitors were inconvenienced because of it.
“There was an obvious disconnect between the workers and management and as a result members of our community and our guests suffered the consequences of the lack of clear direction and leadership.”

She said that in September 2017, the Minister of Transport, Walter Roban, assured the Bermuda public that in addition to four new buses ordered and due on Island at the end of the year, the Office of Project Management and Procurement was reviewing an RFP which sought tenders for up to eight new buses.

“It was part of the Government’s Throne Speech initiative to continue with re-investment in the bus fleet. In the February 2018 Budget Statement the Premier pledged $3 million to help improve the Island’s bus fleet,” added Miss Scott.
According to Miss Scott, the first new bus, which was one of four ordered, arrived in January 2018, and at that time Minister Roban said that “a substantial improvement in the status quo” for the bus service was expected in the “weeks and months ahead”. 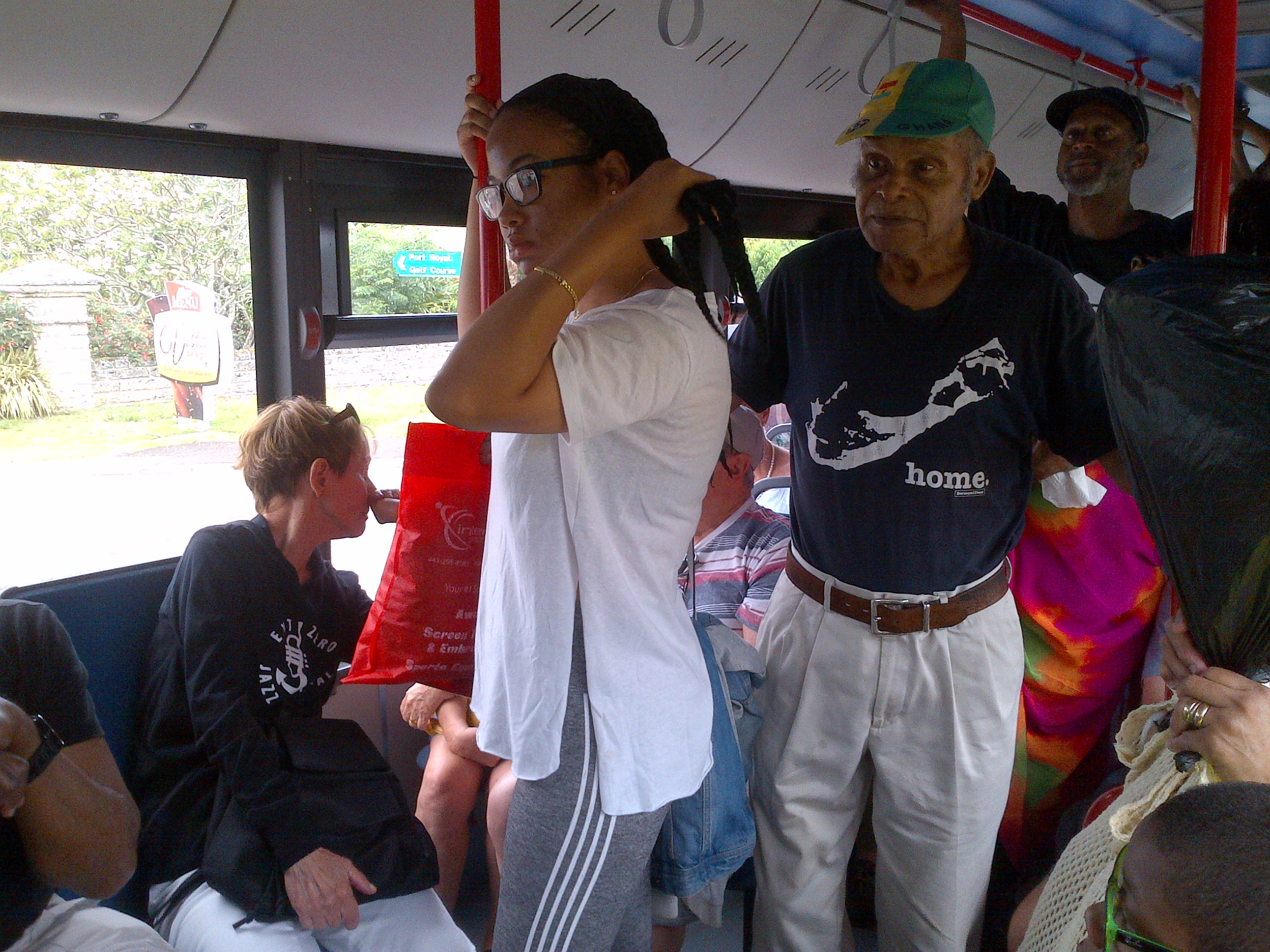 “However, it appears that the bus service is deteriorating, not improving. There were 147 bus cancellations announced last week.
“So many members of our community rely on our public transportation system to get to work, to get to the grocery store, to get home, and for their overall transportation needs.  We are entering the height of our tourist season, and the majority of our guests utilize our public transportation for many reasons, including cost efficiency.
“The status quo will not do. When is the Government going to resolve this issue so that the members of our community and our visitors will not continue to be inconvenienced.  There is an economic impact component here that is affecting all of us and must be addressed.
“When will the additional buses that were promised be landed? Why is the number of bus cancellations increasing instead of decreasing? When will the bus schedule be brought to arbitration? It is incumbent upon the Government to bring a speedy and satisfactory resolution to this issue.”

Report Calls Out Abuse Of Social Media By Minneapolis Police