Shadow Minister of Health, Patricia Gordon-Pamplin was quick to respond to the Minister’s announcement on healthcare reform on Thursday.

“The Minister’s feigned concern about the cost of health care has been negated by her government’s reversal of controls and caps implemented by the OBA administration, said Ms Gordon-Pamplin.

“Very shortly after coming into office, this new PLP administration quickly reversed the reimbursement for high-value diagnostics and paid off, under their friends and family scheme, inordinate sums as they appeared to have been directed so to do,” she said.

“As a cover, the hospital was also included in this reimbursement scheme. To date, there is still failure to tackle utilization which is a key component of increased health care costs.

“In the past parliamentary year, the Minister has announced and passed legislation to effect several piece-meal changes to the health care system which has resulted in increased health insurance costs as there is a clear lack of understanding of the drivers of health care costs.

“This new ‘flavour of the month’ being rolled out by the Minister at today’s press conference, a move to show their relevance and to attempt to dupe the public that something is being done to control costs, comes amid a total lack of transparency concerning the vision for health care and curtailed costs.

“It will remain to be seen how these new utterances will improve health, reduce costs and address those case references the Minister articulated in her introduction.

“It would also be interesting to note how the block grant to the hospital will be utilized and whether the change in standard health benefits will result in the change in services delivered by the hospital and ultimately pushed out to the supplemental coverages, thereby increasing premiums once again.

“Add these inevitable increases to the many tax increases foisted upon the Bermudian public by this government in this past parliamentary session, and it will not be long before their policies will push families over the financial precipice.” 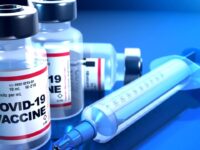 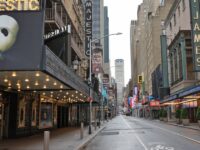 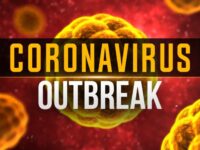 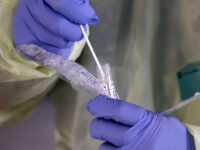