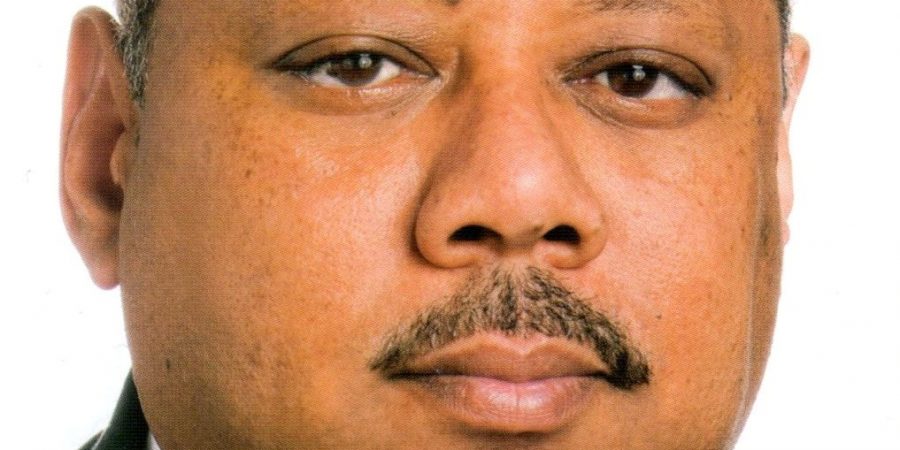 In a statement released this morning, the Progressive Labour Party MP said: “The judgment asserts that Minister Gordon-Pamplin did not consider the work permit application on its merits. Instead, she made her decision without allowing Reverend Tweed to make any representations whatsoever about his very real personal residential connections with Bermuda which the courts deemed should have been allowed.

He noted that the PLP “maintains that after the Minister publicly expressed personal disdain for Rev Tweed in the House of Assembly, she was obliged to remove herself from the decision-making process and instead refer the matter to the Board”. “However, she did not and the inference of impropriety can justifiably be made,” he said.

“We are pleased to see that some justice has prevailed and that Ministerial interference has been rightly struck down. However, with the courts redirecting the matter for reconsideration by the Minister, we urge her to remove herself from the process and defer to the Board of Immigration to decide on this matter.”

The judgment by Chief Justice Ian Kawaley states: “The minister’s involvement in the application process from the outset was not based on her own idiosyncratic desire to ‘interfere’, but because her predecessor had directed that any future work permit applications in relation to the second applicant (Mr Tweed) should be decided by the Minister.”

Her predecessor was Senator Michael Fahy. Justice Kawaley noted: “Subsequently, the Council of AME Churches was expressly told that its application was going to be considered by the board.

“In fact, the board only acted in an advisory capacity and the minister made the substantive decisions.

“This legal and factual confusion infected the entire process which culminated in the minister refusing the applications for an advertising waiver and a work permit without the work permit application being considered on its merits.

“This institutional bug caused procedural irregularity and unfairness which obliges this court to grant an order quashing the minister’s decisions to refuse the advertising waiver and the work permit application and remitting the matter to the minister for reconsideration.”

On the Minister’s decision to have Rev Tweed “settle his affairs and leave Bermuda”, Justice Kawaley said: “This decision ought not to have been made without first allowing him to make representations to the minister about his personal residential connections to Bermuda.

“Those connections are not insignificant as he is the father of a Bermudian child and the foreign husband of a Bermuda wife, albeit living apart from her. On that note he “quashed and remitted” that decision “for reconsideration on the same basis as the work permit decision”. 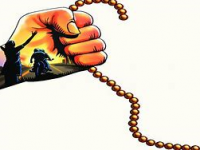