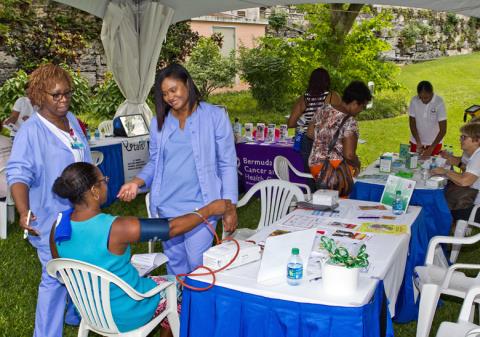 The Government’s broken promise on reducing health costs in its election manifesto and Throne Speech will badly affect the average Bermudian, according to the Shadow Health Minister, Susan Jackson.

She was reacting  after Health Minister Kim Wilson announced that the standard premium rate, something everyone pays as part of their insurance packages, would increase to $355.31 a month – a rise of  $21.31.
“I want to remind voters about the PLP’s election promise which said, ‘Your next PLP Government will Implement the National Health Plan to reduce healthcare costs for all Bermudians’ and ‘Reduce healthcare costs through greater competition in the local insurance market and through the use of technology to make healthcare delivery more efficient’,” said Ms Jackson.
“I also want to remind voters of the PLP Government’s Throne Speech, which said ‘the cost of health care is a major expense for the government and private employers, which reduces our global competitiveness. Cost reduction will lead to savings that will promote economic growth. The Government will launch a comprehensive review of healthcare costs in Bermuda and will seek to extract savings throughout the entire healthcare system’.
“I also want to remind voters that the cost of health care under an OBA Government came down. We introduced a small savings in the standard premium rate,” she added.
Ms Jackson acknowledged that health care was one of the biggest challenges facing Bermuda but added: “Eleven months into this new Government we see a broken promise on pledges made not once, but twice.
“This is a Government that keeps referring to helping Mr and Mrs Bermuda but how an increase in health costs does that is beyond me.
“The PLP has been in power for 15 of the last 20 years, so the problems we see today can be laid at their door. They have had plenty of time to find solutions to the health care problems and haven’t done a thing.  Raising our insurance rates doesn’t do anything. It just kicks the can down the road leaving Mr and Mrs Bermuda paying more.” 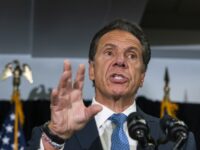 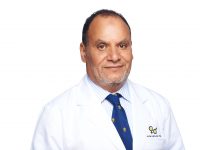 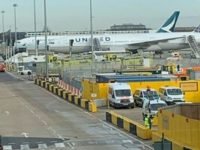 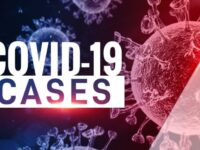 COVID-19: Only Two New Cases Confirmed As Active Cases Drops Down To 136 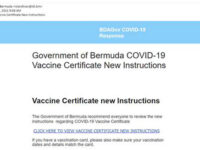 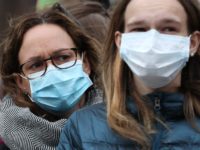