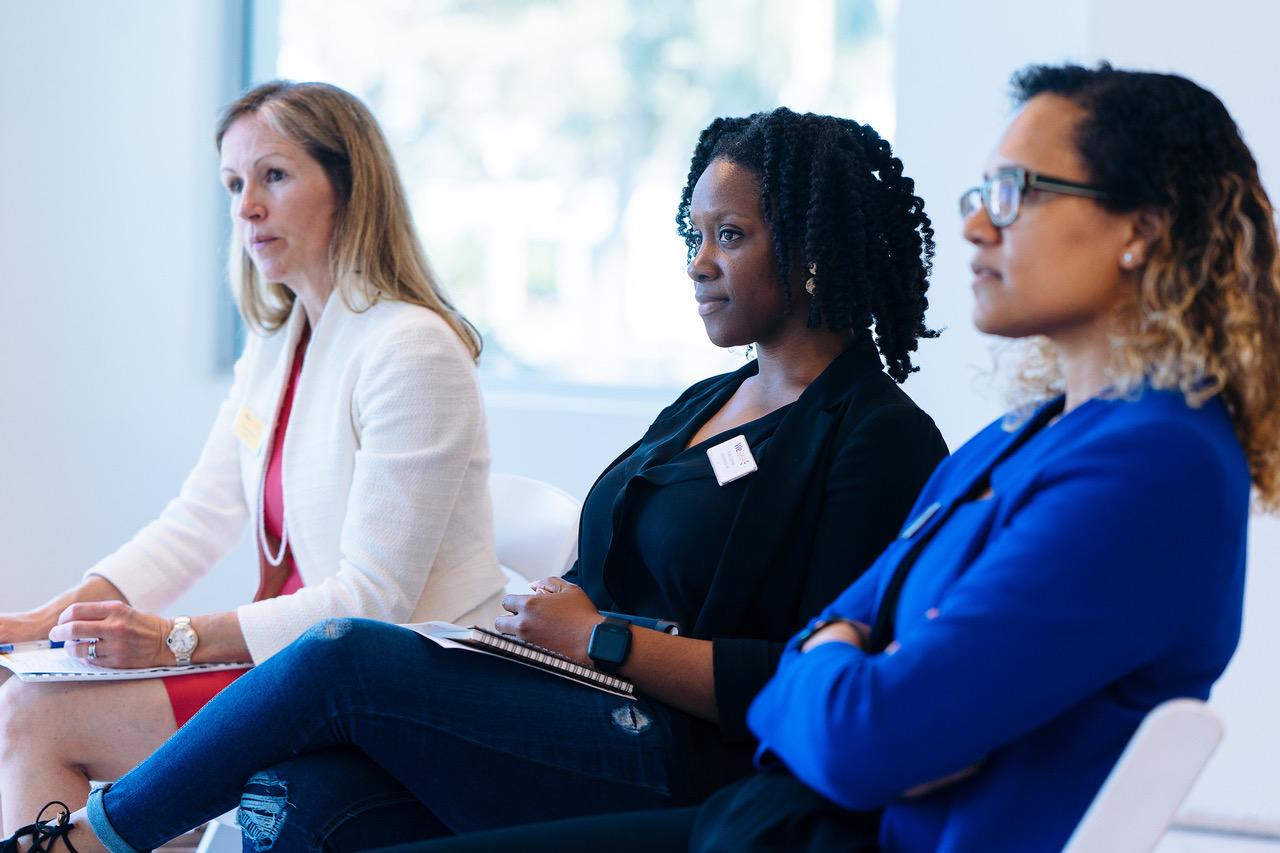 Since then, the group’s roster of volunteer coaches has been working on an ad-hoc basis offering training tips and skills for women who attended the session. WeSpeak also promotes inclusion of more women on industry panel discussions and as event keynotes. This month, the group officially incorporated as a local non-profit company, WeSpeak Bermuda Ltd.

“We are so thrilled to see WeSpeak going from strength to strength—growing from the germ of an idea to this incredible reality—and we know its evolution has only just begun,” said WeSpeak Chair Kathleen Faries.

“We are committed to building a dynamic platform for interaction between our coaches and boot campers, and also look forward to hosting our next big event next month.”

The second day-long WeSpeak Boot Camp will be held November 15 at Hamilton Princess & Beach Club. Target boot campers are professional women in mid- to senior-level roles with 10-plus years’ experience in their field who want to advance their careers. 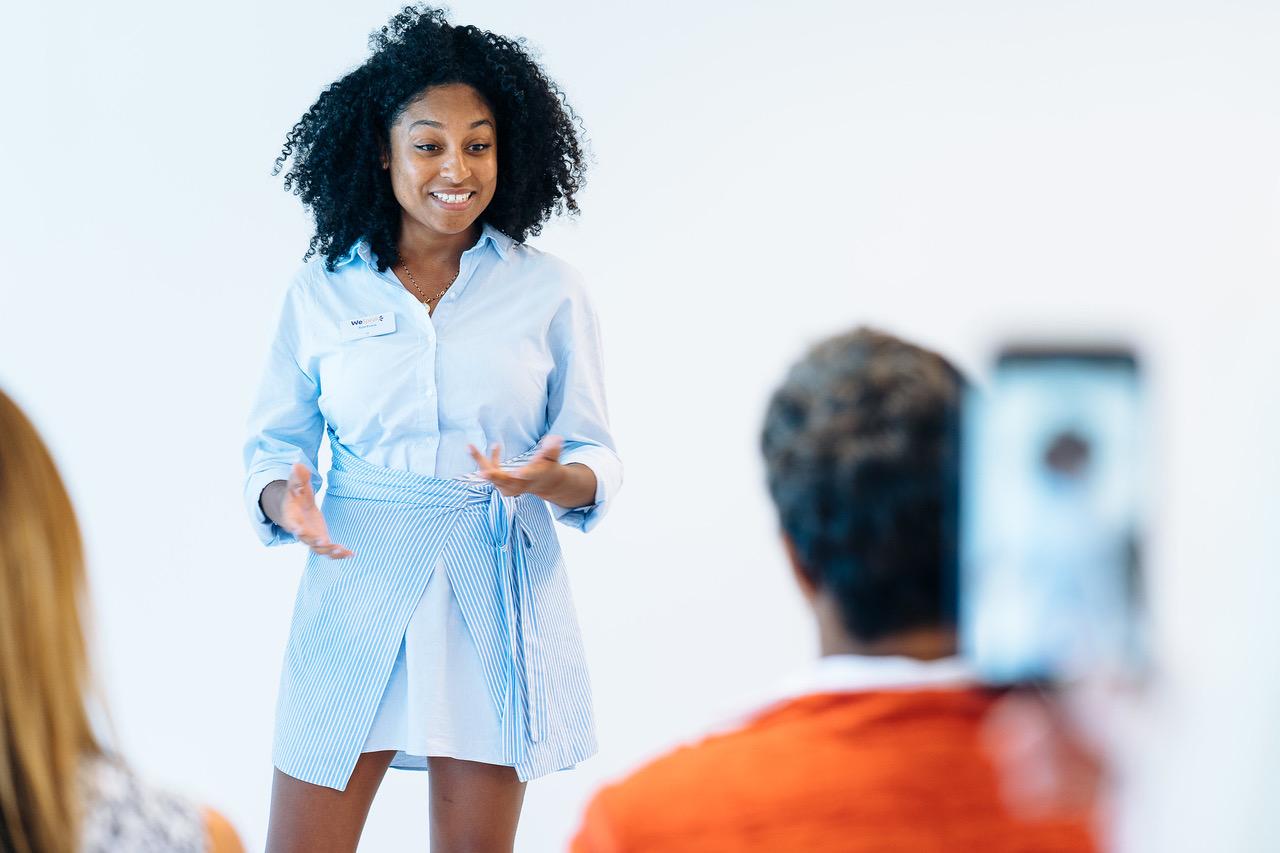 WeSpeak was launched to build skills and promote more public-speaking opportunities for women and held its first event April 17 for a sold-out crowd in Hamilton. Attendees took part in educational sessions as well as break-out presentations throughout the day aimed at building confidence within a supportive network.

The idea for WeSpeak was the joint brainchild of Faries and fellow Bermuda-based insurance executives Kathleen Reardon, CEO of Bermuda-based reinsurer Hamilton Re, and Kirsten Beasley, Head of Healthcare Broking at Willis Towers Watson North America.

Part of the group’s genesis came from a 2018 survey it conducted that identified reasons for female reluctance to speak publicly. These included a lack of formal training, limited opportunities to practise, and little access to coaching and mentoring. Notably, although women polled realised effective speaking skills were integral to their career success, most felt ill-prepared or practised to excel.

Corporate supporters of WeSpeak include EY, as Platinum Founding Partner, and Estera, KPMG, Marsh, and MUFG Investor Services as Bronze Event Sponsors. The Association of Bermuda International Companies (ABIC) also supports WeSpeak via its Diversity & Inclusion Committee, along with Walkers and The Whitfield Group.

Register here for the November 15 WeSpeak Boot Camp. To find out more about WeSpeak, email events@wespeak.bm 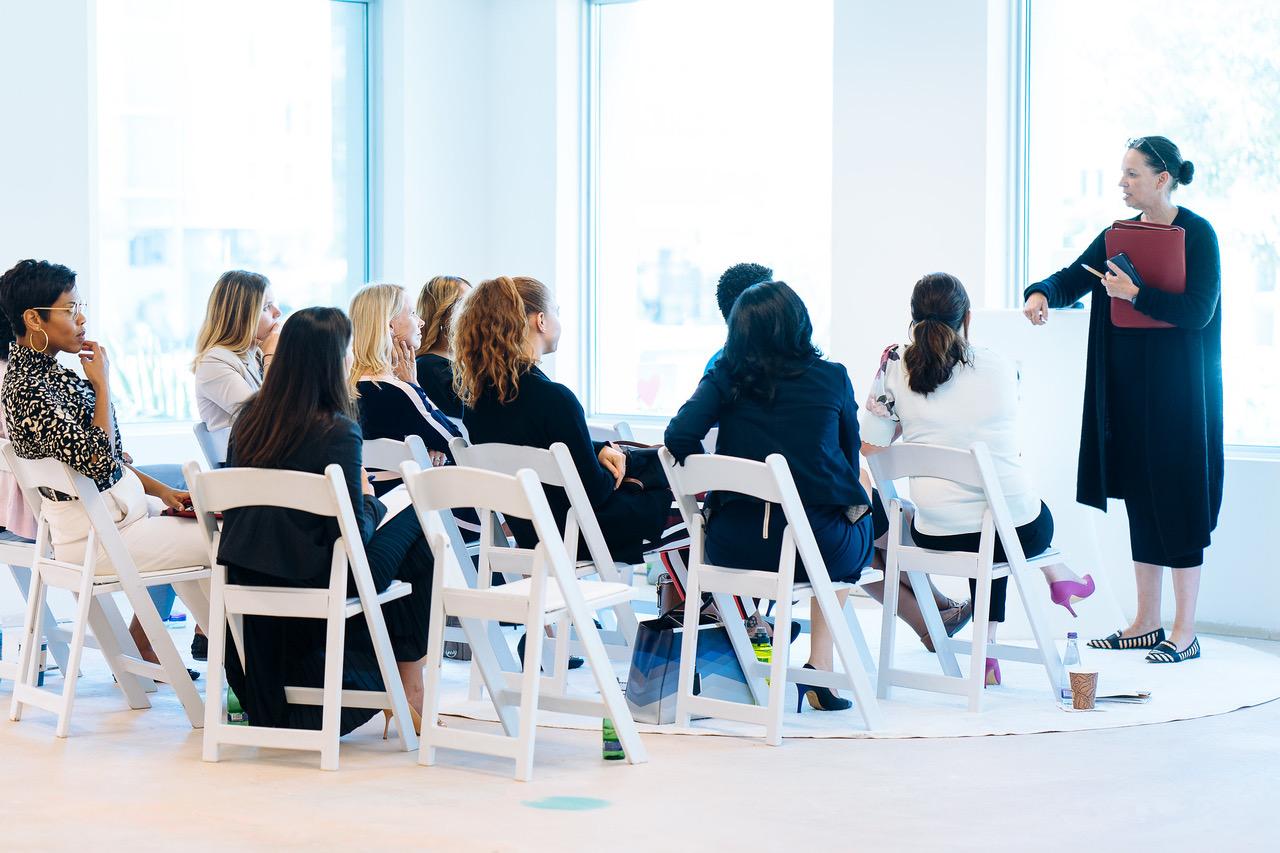