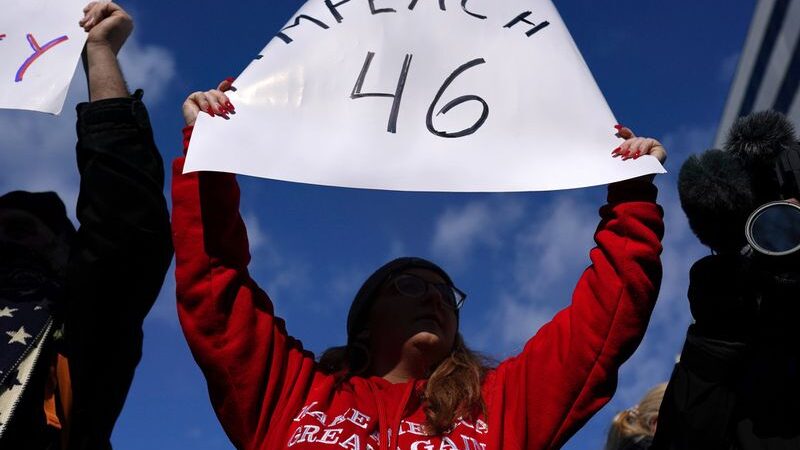 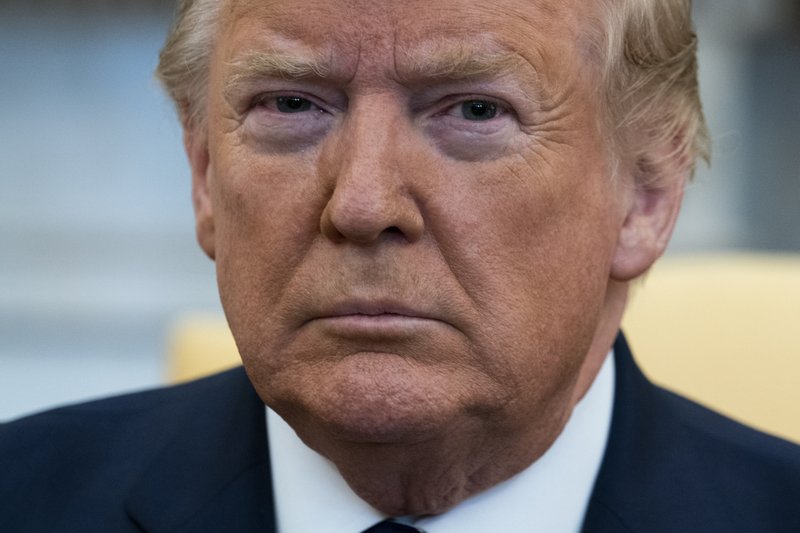 Before the Senate trial starts in earnest, the House will formally transmit the article of impeachment against Trump this Monday to get the ball rolling, Schumer said.

Senators will then be sworn in for the trial on Tuesday before the chamber puts the high-stakes matter on ice until the week of Feb 8, Schumer said. In the interim, the Senate will work to confirm President Biden’s various cabinet nominees and pass the $1.9 trillion coronavirus relief package proposed by the new commander-in-chief, Schumer added.

“The Jan 6 insurrection at the Capitol incited by Donald J Trump was a day none of us will ever forget,” Schumer said on the Senate floor. “We all want to put this awful chapter in our nation’s history behind us, but healing and unity will only come if there is truth and accountability, and that is what this trial will provide.”

Biden, eager for the Senate to confirm his cabinet picks and appropriate more pandemic relief, suggested before Schumer’s announcement that he favored McConnell’s approach.

“The more time we have to get up and running to meet these crises, the better,” Biden told reporters at the White House.

Trump, who hasn’t been seen in public since he left the White House before Biden’s inauguration on Wednesday, did not immediately react to the plans for his trial.

Though Trump is already out of the White House, the Senate can vote to bar him from ever holding or running for public office again if it first convicts him of the impeachment article charging him with “incitement of insurrection.”

Conviction requires a two-thirds majority vote, meaning at least 17 Republican senators need to buck the party line for the chamber’s 50 Democrats to succeed.

It remains unclear whether there’s enough support for conviction in the GOP ranks, though several Republican senators, including McConnell, have harshly condemned and explicitly blamed Trump for instigating the bloody Jan. 6 attack.

Trump has already suffered the humiliation of becoming the only president in American history to be impeached twice, with the House first dealing him that rebuke in 2019 for his attempt to pressure Ukraine’s government for political favors. Trump is also the only president to face an impeachment trial after he’s out of office.

The Senate has never voted to convict a president before, meaning Trump could make history again at his forthcoming trial.

The beleaguered ex-president will get the opportunity to have lawyers defend him at the trial, and they’ll be given as much time as the team of House impeachment managers making the case for his conviction, Speaker Nancy Pelosi (D-Calif.) told reporters earlier Friday.

But Trump, who’s spending his post-presidency at his private club in South Florida, hasn’t assembled a defense team yet.

The lawyers who defended him at his first impeachment trial, such as Jay Sekulow and former White House counsel Pat Cipollone, have opted against helping him this time around.

Rudy Giuliani, Trump’s ultra-loyal personal attorney, has said he can’t defend the president at the trial, either, because he considers himself a “witness” to the Capitol attack.

The assault took place after Trump told thousands of his supporters at a rally to march on the Capitol and “fight like hell” to stop the congressional certification of Biden’s election taking place inside.

“If you don’t fight like hell you’re not going to have a country anymore,” Trump told the raucous crowd as part of a lengthy rant regurgitating his false claim that Biden’s election was facilitated by fraud.

Trump’s immediate instinct wasn’t to condemn the rioters as they wreaked havoc inside the halls of Congress. Instead, he posted a since-deleted Twitter video, in which he professed his “love” for the attackers and said they were “very special.”

Even key Trump allies have refused to defend him.

South Carolina Sen. Lindsey Graham, instead of offering support for Trump, suggested Friday that Congress should just leave the former president be since he’s out of the White House anyway.

“Hopefully, the Senate will reject the idea of pursuing presidents after they leave office,” Graham said.