The Guardian: LONDON, England, By Rachel Hall – Cash-strapped schools in England have been forced to cut support for pupils with special educational needs and disabilities (Send) after nearly a third of headteachers said they were forced to slash their budgets last year, a survey reveals.

Nearly all the school leaders polled (97%) said that funding for Send pupils was insufficient, and 95% said funding was also insufficient for those on education, health and care plans with greater needs, in response to a survey by the school leaders’ union, the National Association of Head Teachers.

Four-fifths said they had been forced to buy extra services, including speech and language therapy, educational psychologists and mental health support, which prior to austerity would have been provided by local councils, often more cost-effectively.

One headteacher of a primary school in Staffordshire said that in determining how much support should be available for Send pupils, she had to “balance the needs of one child against the needs of a class of children”, a calculation that is becoming increasingly difficult as more children with complex needs became entitled to additional support after reforms in 2014. 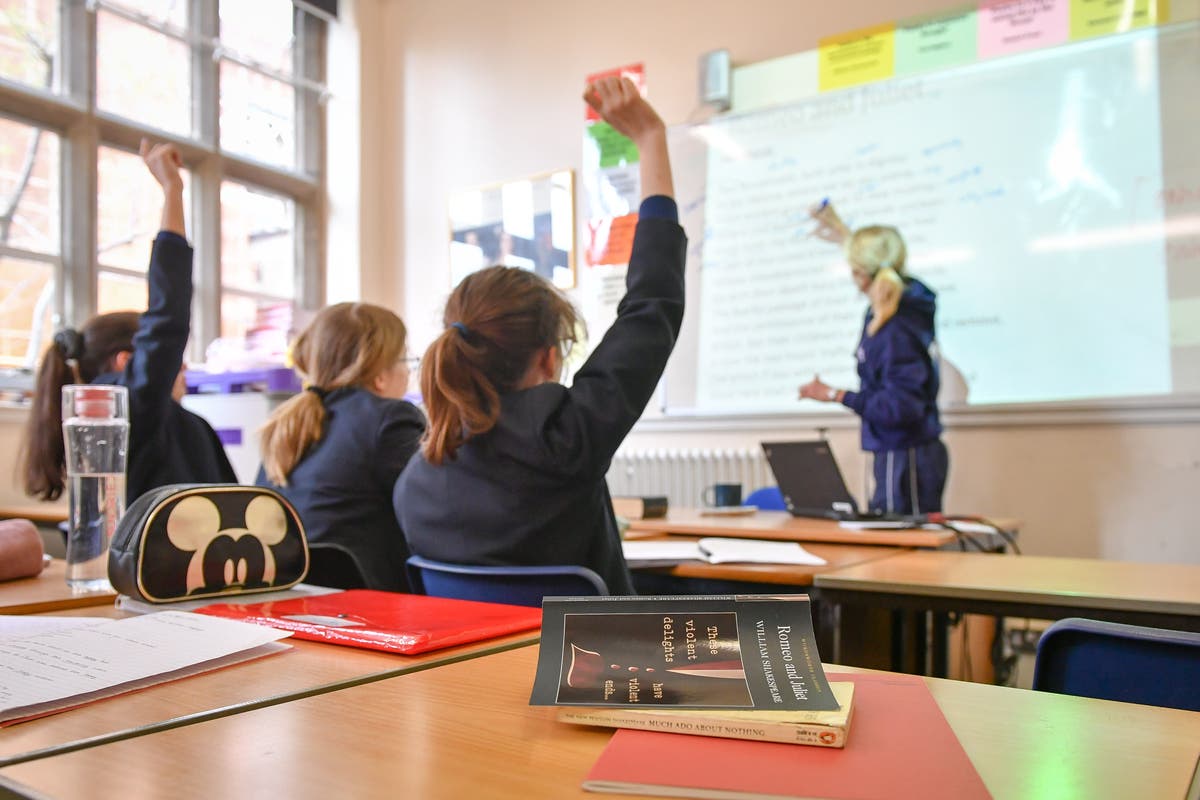 Almost a third of the 1,500 heads in England who responded to the survey said they had been forced to slash their overall budgets in 2020-21, with 35% saying they would make further cuts this academic year. One in four predicted their budget would be in deficit in 2021-22.

According to the heads, this has resulted in cuts to staff numbers and salaries, mental health and wellbeing support for pupils and extra activities such as school trips.

One headteacher of a primary school in Berkshire said her school was no longer able to employ Send coordinators, and could only afford teaching assistants to support a small number of pupils with the greatest needs. “Special needs is beyond crisis in schools, it’s sucking the money from budgets,” she said.

The NAHT general secretary, Paul Whiteman, said: “The crisis in funding for pupils with special educational needs is clear for all to see and is putting significant pressure on school budgets.”

He said the upcoming Send review should be published as soon as possible, and should pave the way for schools to receive additional funding, rather than simply changing the way the existing budget was allocated between schools, which “will not solve the problem”.

James Bowen, NAHT director of policy, said schools were struggling to afford Send provision because the government failed to underpin the new system with adequate funding. “The increased demand and lack of funding created a huge gap between the provision schools were expected to make and the resources they receive,” he said.

He added: “The government has acknowledged there is a real crisis when it comes to Send funding and a review is under way, but currently we have seen little sign of progress.”

Cllr Anntoinette Bramble, chair of the local government association’s Children & Young People Board, said the review should provide councils and schools with long-term funding for children with Send, as well as giving councils powers to hold education and health partners to account if they are failing to identify children with Send.

Last week, the Institute for Fiscal Studies published a report showing that government spend on schools has still not returned to pre-austerity levels, with a 9% drop in real terms for 2022-23 set to be the largest for more than 40 years despite the need for post-pandemic recovery.

A Department for Education spokesperson said: “This government is providing the biggest uplift to school funding in a decade – £14bn in total over the three years to 2022-23. This is a £7.1bn increase in funding for schools compared to 2019-20 funding levels.

“Next year, funding is increasing by 3.2% overall and by 9.6% in 2022-23 for high needs. The National Funding Formula continues to distribute this fairly, based on the needs of schools and their pupil cohorts.”