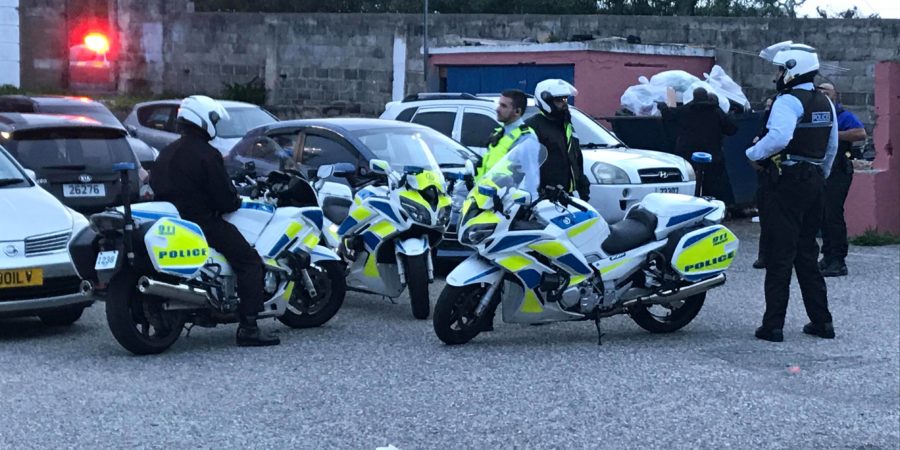 Somerset Cricket Club regrets there was an unfortunate incident following the game between SCC and Boulevard.

Contrary to earlier news reports, there are no tensions between between players or officials of either club. Also, no SCC players were involved.

SCC seeks to investigate this incident as a matter of urgency and take appropriate measures which includes the banning of those responsible for this unsavory incident. 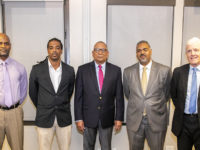 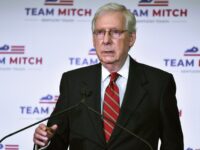 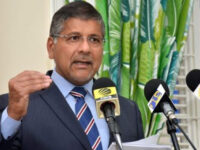 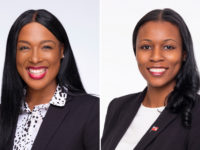 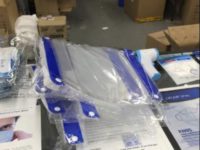