The countdown to Cup Match is on and in their traditional fashion Somerset Cricket Club posted their team on a chalkboard outside the club late last night after the final cut was made.

Once again, Jordan DeSilva will lead as team Captain, with Terryn Fray as Vice Captain. 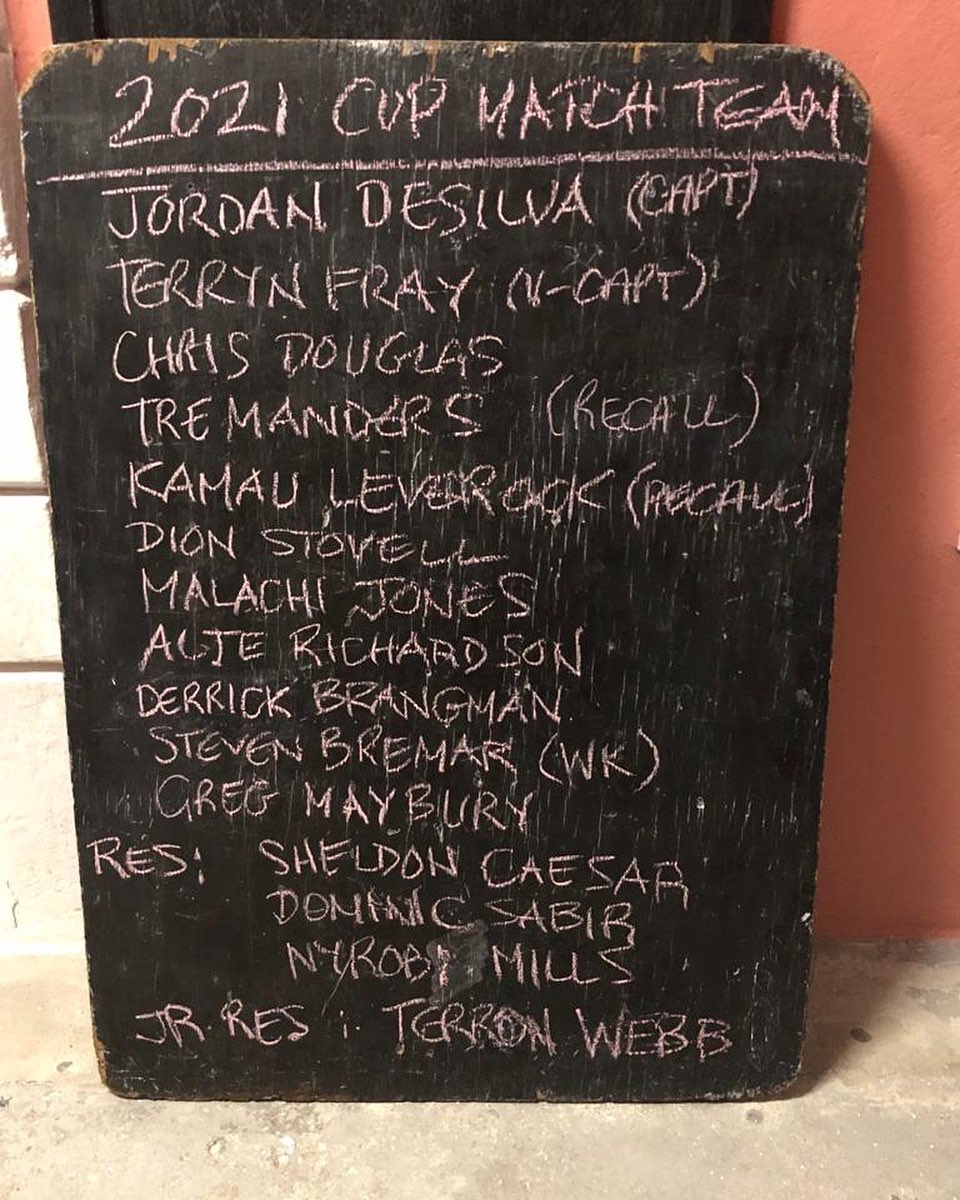 British Olympian Mo Farah Reveals He Was Trafficked To UK As A Child, Forced To Work As Servant

Check Who Was At The Game At Etihad Stadium, Bermuda’s Own Sir GOAT