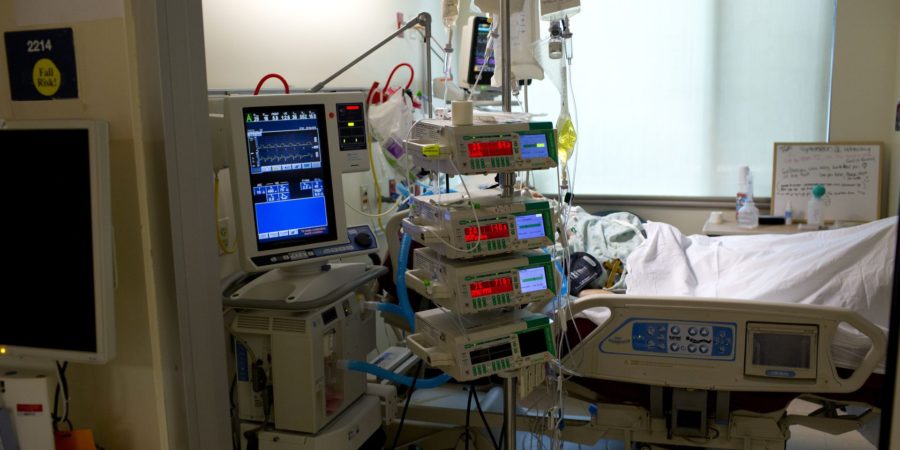 Local consumers paid 0.3 percent more for the same basket of goods and services in May 2019 than they did during the same month last year.

But according to the latest figures released by the Department of Statistics, the average cost of all goods and services between April and May of this year “declined by 0.6 percent”.

Minister for the Cabinet Office, Wayne Furbert explained: “In May 2019 consumers paid 0.3 percent more for the CPI basket of goods and services than they did in May 2018.”

The Minister also explained: “Between April 2019 and May 2019 the average cost of all goods and services declined by 0.6 percent.”

“The Health & Personal Care sector was the largest contributor to the year-over-year change, increasing 2.3 percent.

“The major contributor to the annual increase was the average cost of health insurance premiums.”

“The Food and Fuel & Power sectors also contributed to the rise in the annual rate of inflation, as price shifts in these sectors were 1.7 and 3.8 percent, respectively.

“In contrast, the Transport & Foreign Travel sector dipped 4.9 per cent followed by the Rent sector with a 0.2 per cent decline, year-over-year.”

As it turns out, “the Fuel & Power sector was the largest contributor to the month-to-month change”.

“This sector rose 1.0 percent, due to a 3.1 percent increase in the fuel adjustment clause,” said Mr Furbert.

“Conversely, the Rent sector declined 2.0 percent, as the average cost of rental properties not subject to rental control decreased 3.9 percent.

“The Transport & Foreign Travel sector dipped 1.6 percent month-to-month. The average cost of airfares and premium fuels decreased 2.3 per cent and 2.2 per cent, respectively.”

The May 2019 Consumer Price Index is available online at www.gov.bm/bermuda-business-statistics