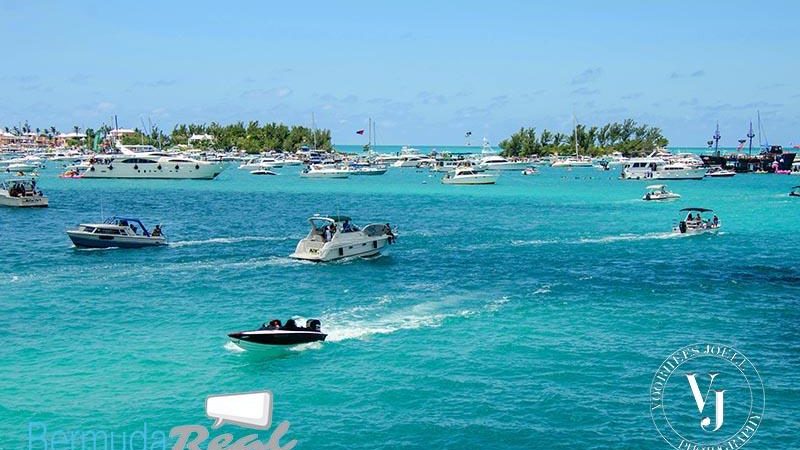 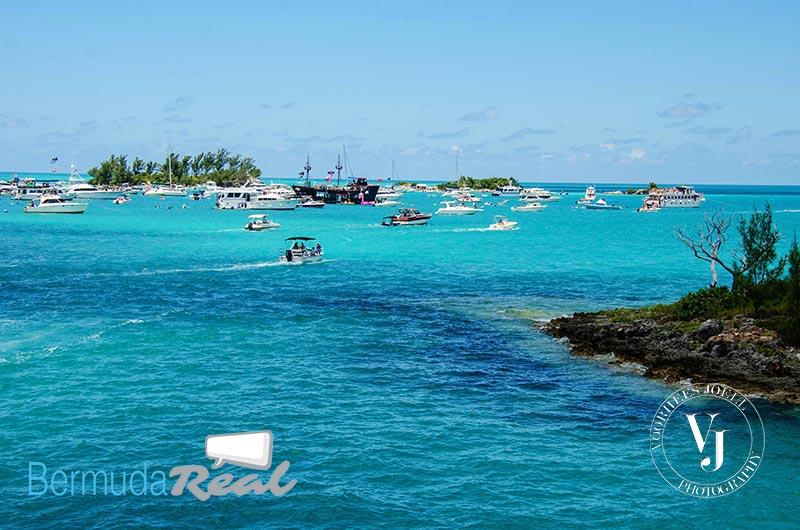 News Release: May 12, 2019 – Race Organizer for the 75th Annual Edward Cross Long Distance Comet Race, Gladwin Lambert sent his congratulations to Cecilia Wollman and Malcolm Benn Smith, who will be representing Bermuda in the sailing competition in this year’s Pan American Games in Lima, Peru.

In follow up to the recent announcement by Katura Horton-Perinchief – Chairman of the BOA Standards Committee, naming the participants, Mr Lambert noted that both Wollman and Smith have participated in the local Annual Long Distance Comet Race.

Mr Lambert indicated that, “Cecillia crewed with her sister Ellie Wollmann in 2013 and 2014”.

“They were the first, and so far only, sisters to crew a boat in the Edward Cross Long Distance Comet Race.

Mr Lambert reminds us that Benn’s father won the Long Distance Race in 2018.

“It made for another exciting race!” It seems that Benn Smith, Malcolm’s son, is following in his father’s winning ways by qualifying to compete in this year’s Pan American games.”

In addition to these sailors slated to represent Bermuda in the Pan Am games later this year, Mr Lambert sends congratulations to two other Comet sailors who are representing Bermuda in this week’s 69th Argo Group Gold Cup Races taking place in local waters.

Stevie Dickinson and Heath Foggo, who both have been winning skippers in the Long Distance Race, are part of this year’s Bermuda team, in celebration of Bermuda’s Maritime Heroes on National Heroes Day.

They were joined by Kelsey Durham, who is skipper and additional crew member Campbell Duffy.

It is with a sense of pride that Mr Lambert recognizes and commends these sailors who have participated in the Edward Cross Long Distance Comet Race for their participation in the sport of sailing at this level.

Mr Lambert commented: “To see these men and women, who are also Comet sailors, participating and representing Bermuda in other classes of sailing, and at such a high level, is very positive for the sport in general.

“It sends the message that with hard work and dedication our young sailors can sail in just about any class of boat they wish! And at an international level!”

The Race starts from West End Sailboat Club on Monday, June 17th, 2019 at 11am, goes along the North Shore and ends at East End Mini Yacht Club. 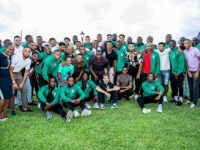