Rev Dr Maria Seaman: Relationship or “The State of Being Connected” 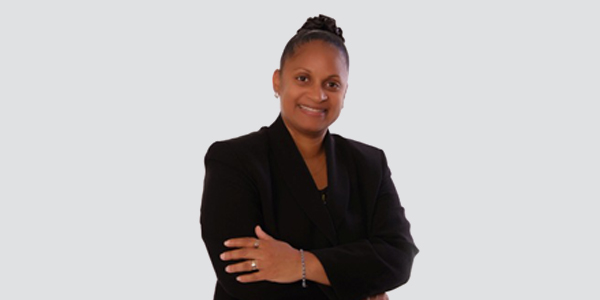 Relationship. The lack of relationship will indeed sink the ship. That is true in every situation, whether it is a business relationship, marriage, or government.

I believe that the severe lack of relationship between the One Bermuda Alliance (OBA) party and the Bermuda constituents sunk the ship. Sadly, the truth is that it did not have to be that way. More interestingly to me is that a lack of relationship between the Progressive Labour Party (PLP) Government and the Bermuda constituents cost them the Government in 2012. So, here we were again, with a repeat of greater gravity and extreme magnitude.

I can recall back in 2014 or shortly thereafter, that I was invited to attend a meeting at Camden with the newly appointed Premier, Mr Michael Dunkley, who replaced outgoing Premier, Craig Cannonier, MP. I had never been to such a meeting and figured that I would attend to see what it was about.

The meeting consisted of many church clergy – priests, pastors, lay ministers, and bishops. The atmosphere was pretty good and the hor d’oeuvres were also pretty good. I chose my seat, which was positioned almost at the opposite side of the new Premier, Mr Michael Dunkley MP.

Let me say at this point that I was fully prepared to give the new OBA party my support in 2012, but by the time of the meeting, with JetGate propelled into the atmosphere and many unanswered questions, I was somewhat hesitant to receive the “all is well” talk.

Everyone present was invited to speak and Premier Dunkley was quite the host and very ingratiating with his responses. At some point, Premier Dunkley mentioned that he knew that in cases of civil unrest he could merely call on the clergy before him and they would calm Bermuda down. I listened with interest to each response of the pastors, priests, lay ministers, and bishops as they spoke in agreement with it and seemed happy to oblige.

Well, I reclined in my seat and figured that I must speak truth to those influential figures in the room. The essence of what I communicated was that the Premier could not expect the church to sweep in, as if it was Superman and rescue the day. I shared that the number of Christians or church-goers in 2014 was a far cry than the numbers of say, 1990. There were simply fewer Christians who would even have a desire to stop a crowd from doing what it felt to do.

Now, I must say that the irony here is that the OBA government actually “went after” a clergy member (Pastor Tweed), which was part of the angst that the people of Bermuda had against the OBA.

How ridiculous it was that less than five days after that meeting, the Deputy Premier, Mr Bob Richards MP, spouted his famous phrase to our seniors, “Money does not grow on trees”. The relationships suffered again that day, and time after time, march after march, and gate after gate, only served to further distance Premier Dunkley from being in a relationship with the people of Bermuda.

The OBA government seeped into the atmosphere that there was no such thing as a real Bermudian, and then sought to have hopeful people gain Bermudian status to become BERMUDIAN. What a disastrous blow that was to the relationship.

Well, constituents not in a relationship with their candidate will react at the polls, and that is what we say on July 18, 2017.

Now it is up to the PLP Government to seal the relationship they have with the majority and hopefully begin a relationship with others. In any case, again, it will be the relationship between a Premier, his party, and the people of Bermuda who will decide how long the marriage lasts.

To Mr Dunkley, all the best as you move on from here. To Premier David Burt, it is now your turn to turn this relationship in the right direction and cause the ship to anchor in the safe harbours of the hearts of the people of Bermuda. Blessings Abound! 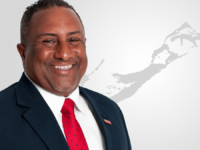