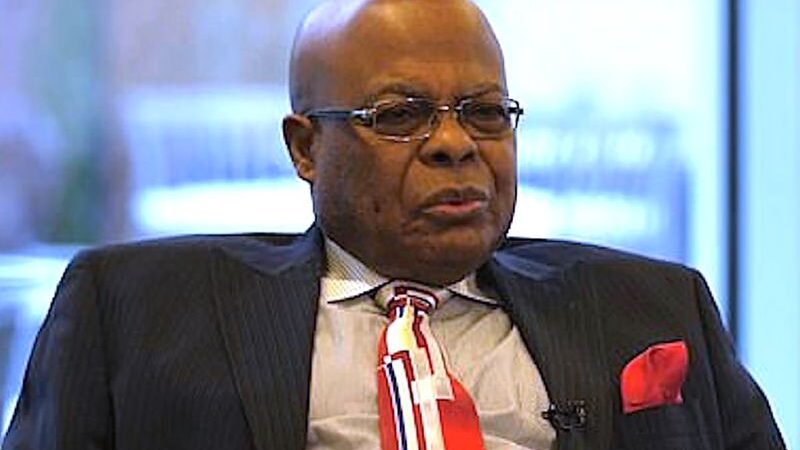 New York Daily News: MANHATTAN – An 81-year-old retired judge in Vancouver was wrongfully detained and handcuffed Friday after he was mistaken by a suspect estimated to be no older than 50.

Five officers, who all appeared to be white according to Romily, got out of their cars and apprehended him.

“They said that they got a complaint about someone fitting my description, and before I could say anything, they told me to put my hands behind my back and they shackled me with handcuffs,” he told the Canadian Broadcasting Corporation.

“I have no gun, I don’t have anything in my hand or my person. And here you have — at 9:45 a.m., near Third Beach where you have lots of people — you have a Black guy … shackled in handcuffs and people passing by,” he said.

“I found that most embarrassing,” he added.

Romily, who was born in Trinidad, said that he was released about a minute later, after explaining to the officers that he was a retired judge.

According to the University of British Columbia, Romily started law school in 1963. At that time he was only the school’s fourth Black law student. He was also the first to graduate.

“You would think that we’re past that stage in Canada,” Romily told CBC, speaking about his arrest.

According to the Vancouver Police Department, officers were responding to a call about a man who was assaulting people in the area.

“Officers observed a man who resembled the description of the suspect and briefly detained him to investigate,” police spokesperson Sgt. Steve Addison, said in an email sent to CBC.

“Given the violent nature of the incident, the man was handcuffed,” Addison added.

The suspect was eventually arrested, according to police.

A patrol supervisor and two of the officers involved have already reached out to Romily to apologize, Addison said.

The retired judge said he doesn’t plan to file a complaint, but he hopes that the department will be more diligent when training new personnel.

“They have to be very vigilant when they train young white police officers for dealing with minorities,” he said.

“I hate to say that this is a case where I was targeted because I was walking while Black, but you kind of wonder why those handcuffs were placed on me at such an early stage,” he added. 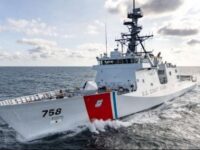