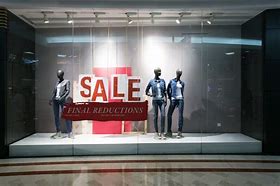 Retails sales fell for a second consecutive month as of April when sales volume plunged 7.8 percent, following a 5.4 percent drop in March.

Food sales fell by 10.2 percent in April when compared to the same month last year. And liquor store sales saw a 19.4 percent decline.

According to the Retail Sales Index figures released by the Department of Statistics today: “Retailers attributed the negative sales growth to the Good Friday holiday being observed during March in 2018 and April in 2017.”

Clothing and apparel stores experienced a 10 percent decline when compared to sales in April 2017.

Other reasons cited included a shortened sales day due to the MS Amlin World Triathlon Bermuda held during the last weekend of April. 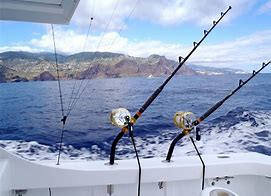 And local marine and boat suppliers are no doubt hoping for an upswing during the summer boating season this year, after sales dived by 48.4 percent in April.

Sales more than doubled in April last year in this category in the lead up to the month-long America’s Cup hosted in Bermuda’s Great Sound.

Furniture sales, in addition to sales for appliances and electronics dipped 5.2 percent.

And pharmaceutical drug sales were down by 2.6 percent. Miscellaneous goods increased in sales by 8.1 percent.

The uptick in commercial projects in April increased demand for construction goods, which helped boost the sale of building materials by 2.8 per cent.

And fuel sales dipped by 6.1 percent year-over-year. The value of sales was also downs by 2.7 percent, as a result of the 3.6 percent increase on fuel prices. 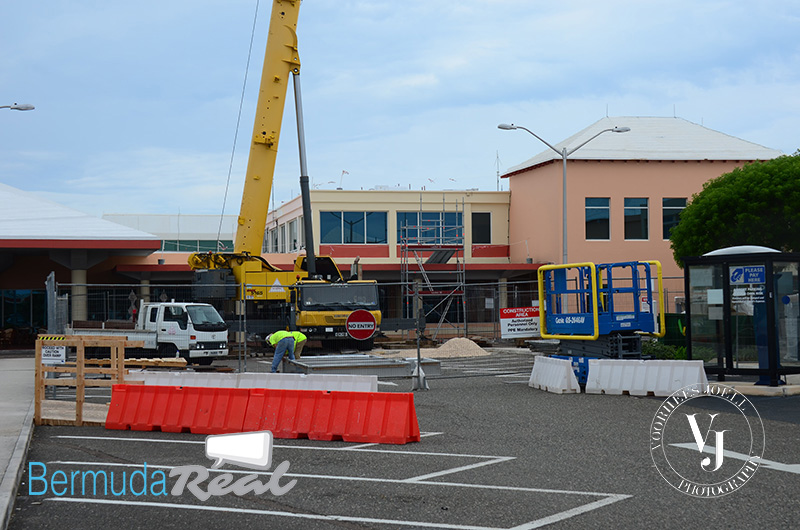 Overall, the total value of retail sales value was $89.9 million, which was down from the $95 million recorded in April 2017.

That translated into a 7.8 percent drop in volume after the 2.7 per cent rate of inflation is taken into account.

Local residents declared $5.2 million in goods purchased abroad in April. That’s up by 8.3 percent from the $4.8 million recorded last year.

More than half the goods purchased overseas was clothing and footwear.