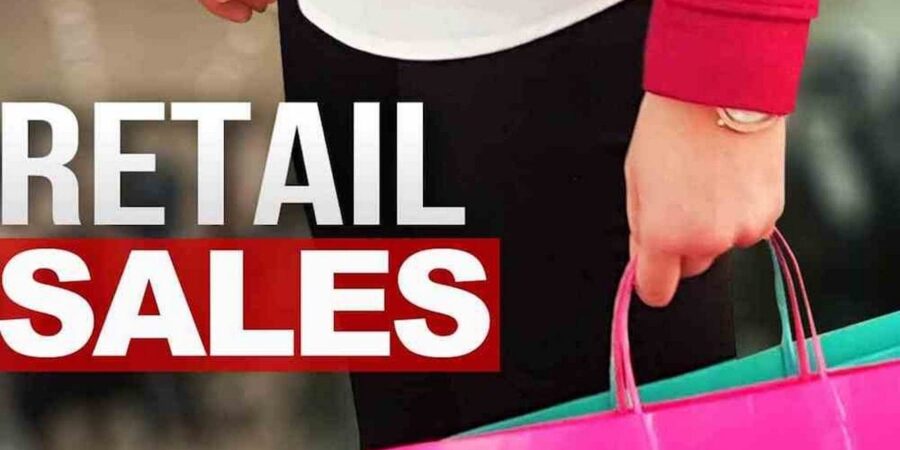 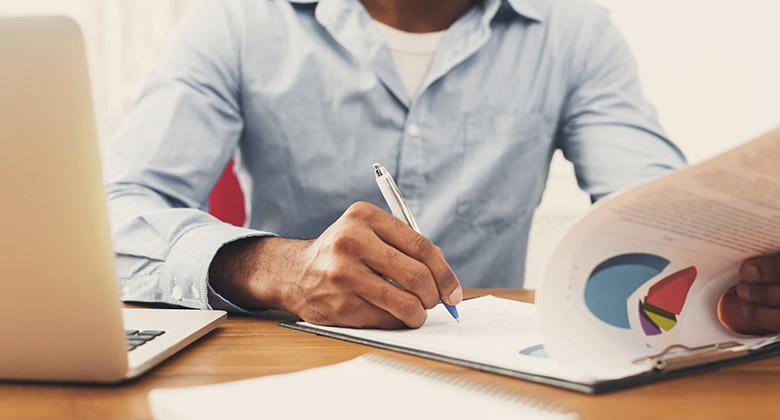 The overall volume of retail sales increased 7 percent in November after adjusting for the rate of inflation – measured at 0.9 percent, when compared to the same month in 2019, which reported a volume decrease of 3.9 percent.

The Minister for the Cabinet Office, Wayne Furbert released the November 2020 Retail Sales Report on Wednesday (Feb 25), which recorded the fifth consecutive month of increased sales when compared to the prior year.

Minister Furbert said: “The retail sales growth in November 2020 is the 5th consecutive month of increase when compared to the same month in 2019. This consistent increase in activity is good news for Bermuda’s economy and many local businesses. These results prove that the Government’s actions taken to stimulate the economy in the wake of the COVID Pandemic are working.”

The Minister continued: “The streamlined processes implemented by the Government regarding planning applications is continuing to encourage many building projects to start early, which has helped local businesses and the economy overall. Additionally, there is robust activity in the local housing market which is also contributing to the increase in building materials sales due to renovations.”

“Food stores and liquor stores recorded a 7.9 percent and 10.7 percent growth in volume sales, respectively, as compared to November 2019.

“The All Other Store Types sector is comprised of a variety of stores selling household items, furniture, appliances, electronics, pharmaceuticals, marine supplies, and tourist-related goods. In November 2020, it showed a 12.5 percent increase, compared to a decrease of .3% in 2019.”

“Apparel store volume sales were down 11.9% in November, which reflects the second lowest decrease month-to-month, in the last 13 months.”

Minister Furbert concluded: “During these difficult and challenging times for all of us, I would like to thank residents who are playing a key role in supporting local businesses while keeping people employed and aiding our economy.” 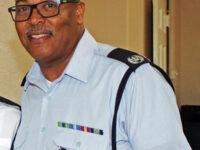 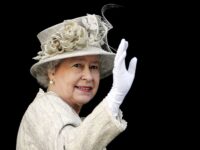 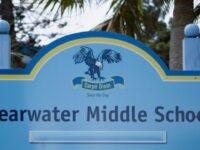