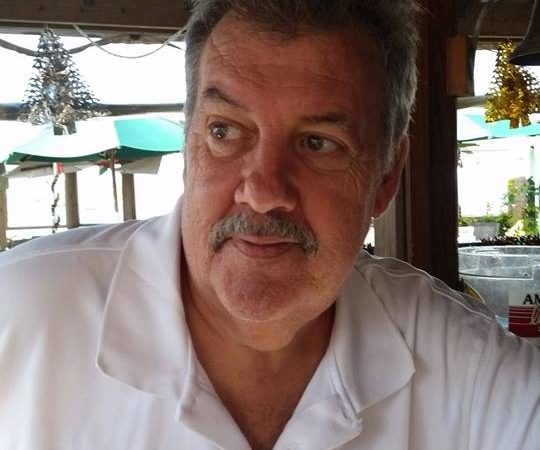 Word of his passing triggered a number of posts published on Facebook and other social media platforms yesterday.

Bermuda Real understands Mr Thorne took ill at a west end establishment early Tuesday morning. A doctor was called to the scene before 911 was called and emergency responders from the Port Royal Fire Station arrived in less than five minutes.

He was rushed to the hospital’s Emergency Department, where he was later pronounced dead.

Mr Thorne, of Rushy Lane on West Side Road in Sandys, is survived by sisters Cindy Laurin and Nancy Mello, his nephew Jimmy Thorne and his wife Lynn Thorne.

On behalf of Bermuda Real we extend sincere condolences to his family and friends.