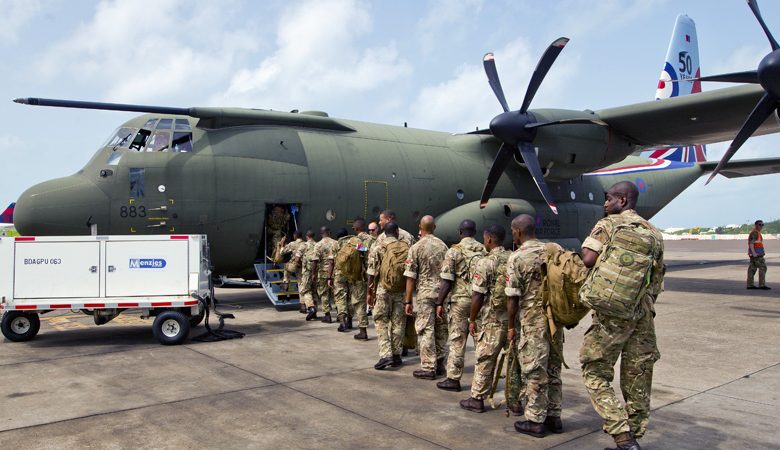 Another RAF transporter was scheduled to leave Bermuda today carrying equipment and emergency supplies, with vehicles to follow the contingent of 30 Royal Bermuda Regiment (RBR) soldiers, who left the island on a hurricane relief mission in the Caribbean on Friday.

National Security Minister Wayne Caines was on hand at the LF Wade International Airport to greet the soldiers prior to their early morning scheduled departure time at 7am.

The RBR contingent took off on another RAF Hercules transporter direct flight to one of the small islands in Turks and Caicos known as Providenciales yesterday, before moving on to Grand Turk.

Earlier this week, RBR Adjutant Captain Duncan Simons said: “Our soldiers will hit the ground running and do everything they can to help our friends and neighbours in the Caribbean to recover from this devastating blow.”

The group was scheduled to join soldiers from the British Army’s Royal Engineers attached to an elite Commando Brigade, as part of Britain’s massive Operation Ruman humanitarian aid effort.

Meanwhile, forecasters are keeping a close watch on at least three new tropical storm systems, one in particular, which is currently projected to target areas already ravaged by Hurricane Irma, which left a sweeping trail of devastation in several Caribbean islands as a Category 5 hurricane, the strongest on record to date.

The 2017 Hurricane Season also saw two Category 4 hurricanes make landfall, closely behind each other, for the first time in the history of record keeping.

Forecasters at the Bermuda Weather Service, at last check, still listed Hurricane Jose as a potential threat to Bermuda.

The closest point of approach within the next three days is forecast to be 371nm to the West of the island, around 12am Monday morning. That update carries the standard warning that “this system may move closer to Bermuda after this time period”. Based on the projections, as of noon on Saturday, it was still too early to tell. 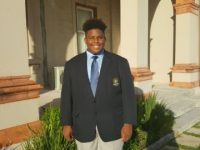 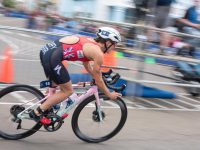