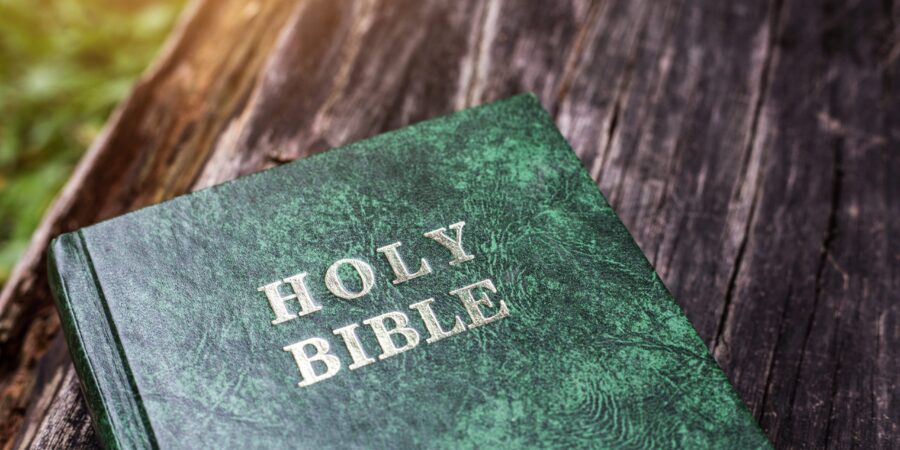 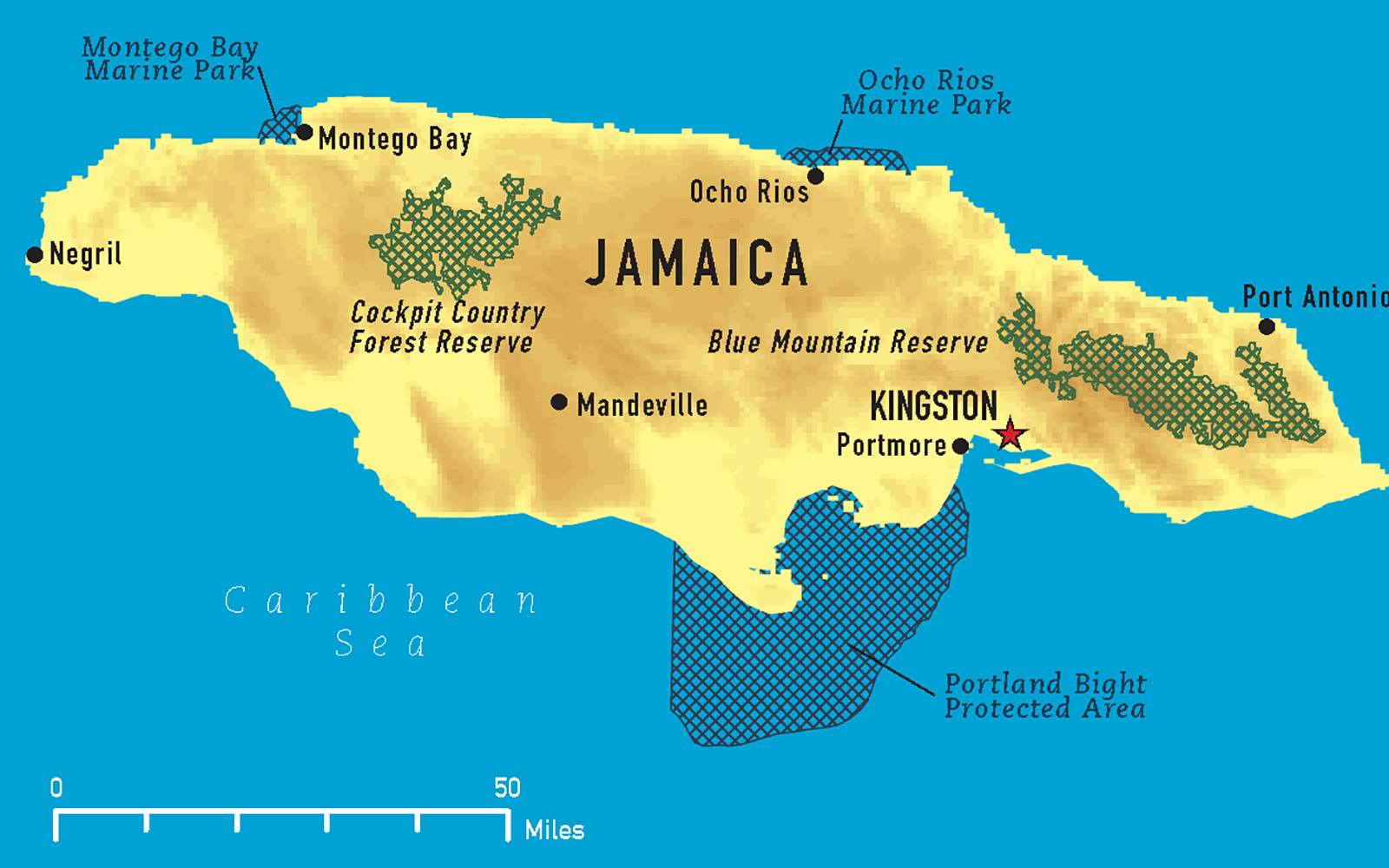 Jamaica Observer: KINGSTON, By Alicia Dunkley-Willis – In a decisive about-turn, Jamaican churches are opening the door to Government intervention in holding their members accountable following a long spate of sex scandals and the brutal rape of minors involving rogue pastors.

Some church leaders who spoke with the Jamaica Observer said they would consider term limits and decisive disciplinary action as well as whistle-blowing as part of the solution to deal with those at fault.

The suggestions go as far as a call for churches which refuse to associate with umbrella groups, and choose to remain independent, to be viewed with suspicion and ostracised. Others want to see constant mentorship and training of leaders and pastors of churches, with emphasis on accountability to keep members in check.

“Every single church in Jamaica should be properly registered or incorporated by an Act of Parliament,” said chairman of the Jamaica Umbrella Group of Churches (JUGC) Reverend Dr Peter Garth yesterday.

The JUGC represents above 90 percent of Jamaican Christians.

Registration by the State has long been a thorn in the flesh for many churches, which see it as an invitation for Government to interfere in the affairs of the Church, possibly going as far as taxing tithes and offering.

“I am very nervous when churches do not want to be registered and want to stay under the radar, and doing it in the name of religion,” said Rev Garth. “We need to take a serious look. I would rubbish any argument that being registered impinges on religious freedoms. We must put ourselves in a position that we can be scrutinised,” he stated.

He further called for the revival or introduction of codes of conduct for church leadership and membership, but stopped short of saying who should police the code of conduct.

“I believe it is a burning shame that persons who are supposed to provide protection and care, especially for children, yet we are finding that they are involved [in abuse]. One [abuse case] for me is too much, and what we really need to do more than ever is that before we place persons — especially if they are going to work with children — that we do so very carefully.”

Garth also views as sinister churches which refuse to be part of organisations, saying: “I was so elated when I was asked to be at the opening of the Independent Churches of Jamaica [association]. It was something like 200 churches then, and it has grown significantly. There is no reason why any local church out there cannot attach to one of these umbrella groups.”

So far, most of the pastors accused or convicted of raping minors are not part of the more organised churches. Many tend to be individuals who open a church on a corner after “getting a vision” or after splitting from a regular church. Anyone can claim to be a pastor.

“As part of the solution, I am thinking that leadership and laity must speak up and speak out when there are telltale signs of any form of impropriety,” said chairman of the Jamaica Pentecostal Union Apostolic (JPUA), Reverend Major Canute Chambers.

“There should not be silence once there is any indication, because certainly there must have been some sign. There should be constant mentorship and training of leaders and pastors in churches with emphasis on accountability — and this I believe will keep persons in check,” added Rev Chambers.

According to the JPUA head, there should also be term limits subject to renewal and constant assessment of pastors in doctrine and social and spiritual conduct.

“Certainly if this is happening then persons will tread carefully knowing that they have a limited time in office, because sometimes when you have persons who are pastors they are there for time immemorial. They may get complacent and comfortable and may step out of line,” he stated.

The JPUA chair was among those agreeing that all churches should be formally registered.

Meanwhile, executive chairman of the Church of God in Jamaica, Reverend Adinair Jones explained how his church achieved accountability.

“We have a system of credentialing, as well as a system of supervision and monitoring. If and when there is a sin or a report, or even gossip regarding the character of one of our pastors or one who serves the church, we would have to respond immediately by calling that person to account.

“And where we have good reason to believe that the persons may be culpable, whether by admission or otherwise, we would have to act in relation to exercising the requisite discipline,” he told the Observer.

That “discipline”, he said, extends from mentoring to probation or even revoking those credentials.

Classifying as “looseness” the situation relating to some independent churches, he said: “I believe we need to lead a programme in this country of general public sensitisation regarding the structure and ethos of churches and what would be good standards for measuring a healthy church and environment.”

Said Jones: “We have to make the appropriate inquiries regarding the origin of churches that may not be attached to any of the groups, including the independent groups, and see how best we can bring those into an arrangement that will not only provide them an accountability system and structure, but also provide them with fellowship.” 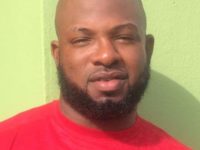 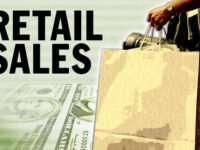