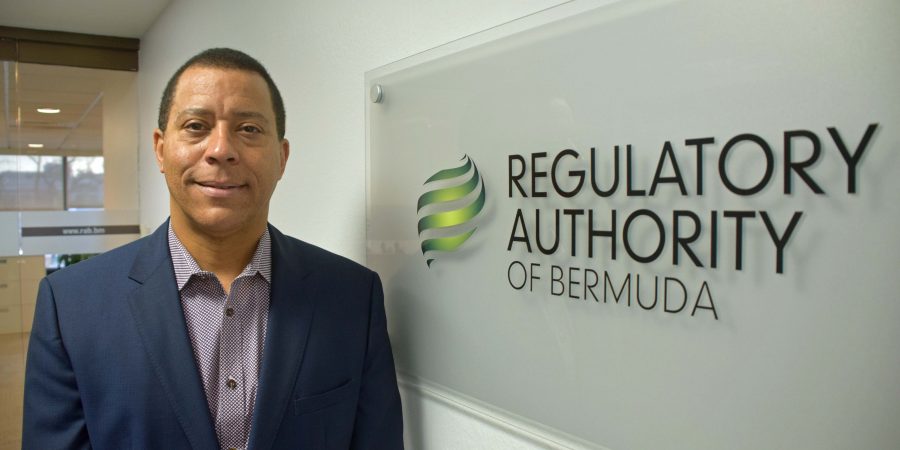 A decision to allow Belco to replace ageing generators was necessary for safety and security of electricity supply for Bermuda, the Regulatory Authority of Bermuda said today.

Last week it was announced that the Authority had issued an order for the replacement of aged generation assets permitting Belco to start installation of four new duel-fuel generations, capable of a combined output of 56 megawatts. The Authority also gave approval to a system for battery energy storage.

Authority Interim Chief Executive Aaron Smith said: “Much of Belco’s current generation capacity has gone beyond its normal life expectancy and this had become a critical issue in terms of safety as well as the security of supply for Bermuda, which were major factors in our decision to approve replacement generation.”

The Authority is currently in the process of developing an Integrated Resource Plan (IRP) – a wide – ranging plan for the future of electricity supply in Bermuda. The IRP will be ready for approval later this year.

Mr Smith added: “The decision to allow the new generators does not in any way pre-empt the IRP, which will take a comprehensive view of Bermuda’s energy system taking into account its needs and requirements. We expect a final plan to be ready later this year, after public consultation.”

The Authority has just embarked on consultation on the methodology used to decide the retail tariff for electricity – the formula for determining the rate that the consumer pays.

“Until we finalize the methodology, which must take into account issues such as economic efficiency and affordable prices to end-users, it would be inappropriate to speculate on what the future tariff may be. The approval of the replacement of assets was not an approval for an increase in rates.

“Despite our approval for the new generators, there will be no decision on what the tariff will be until the methodology is set and a retail tariff review using that methodology has been completed.”

The retail tariff consultation document is available on the Authority’s website, rab.bm. Responses may be submitted by going to the ‘Consultations’ drop down menu and selecting ‘Submit Your Response’. Comments should be submitted before 5pm, Bermuda time, on March 29, this year. 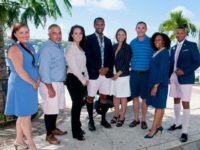 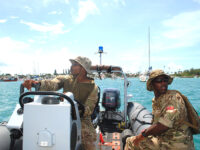