R Kelly Transferred To Brooklyn Jail Ahead Of August Trial 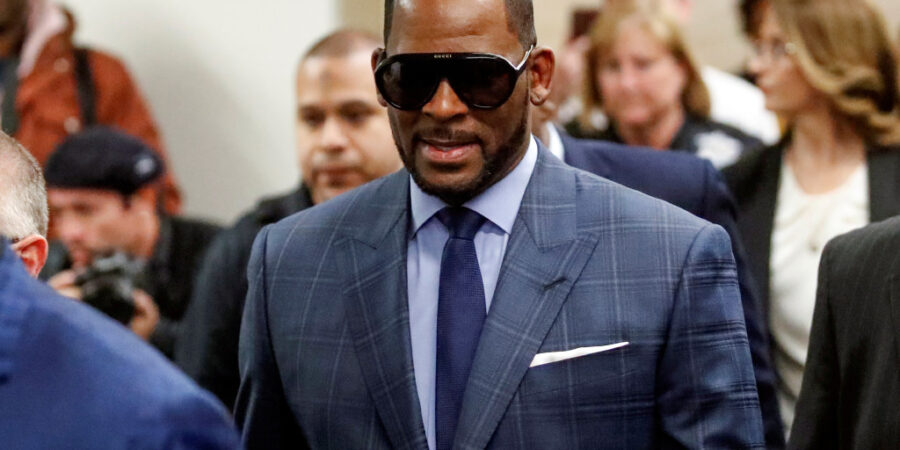 New York Daily News: MANHATTAN – R&B superstar and accused sex trafficker R Kelly was transferred to Brooklyn this week in the lead up to his federal trial, which is less than two months away.

Kelly, 54, had been held in a federal jail in downtown Chicago since his arrest in 2019.

It was not immediately clear what day Kelly was moved from Chicago to New York, but he is being held at the Metropolitan Detention Center in Sunset Park, Brooklyn.

Kelly is accused of trafficking girls and women from his shows, having sex with underage girls, and even knowingly transferring herpes to one underage victim. He faces multiple sex crimes charges.

His trial is scheduled to start on Aug. 9, though Kelly’s defense team is still in flux as two of his longtime lawyers asked a judge to be relieved of the case earlier this month. Another attorney was questioned last week over possible conflicts of interest because of her relationship with one of Kelly’s alleged victims. 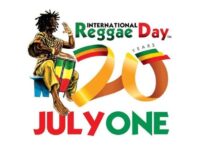 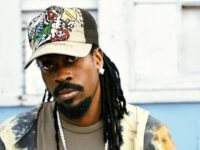 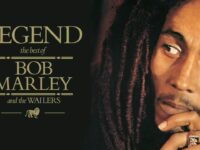 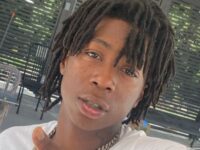 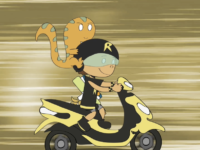 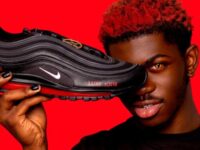 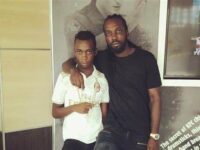