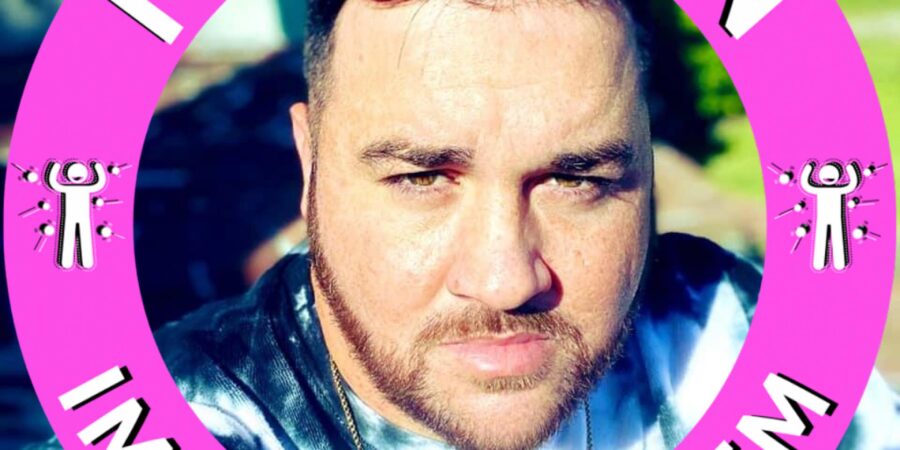 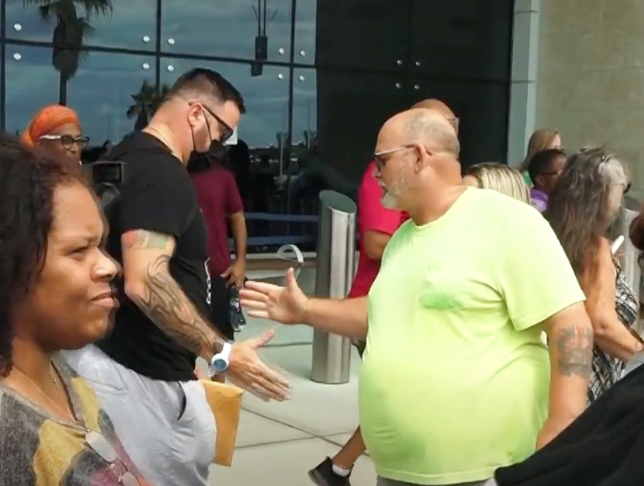 Slapped with a monitoring bracelet shortly after his arrival, Antonio Belvedere released a 21-point statement this morning flatly denying that he completed a Travel Authorization form before he left the US on Wednesday (July 14).

This after the Government said that he was allowed to quarantine at home because he fell into an exempted category.

Whatever happened with the Travel Authorisation form between his departure from New York and his arrival here in Bermuda – happened while he was in transit.

1. I did not complete a Travel Authorization form when I departed the United States of America.
2. I did not complete, file, or upload any documentation with any Government entity, or on any online portal, in support of an application for a medical exemption arising from my travel to Bermuda on 14 July 2021.
3. I did not pay any fee associated with any purported application for a medical exemption.
4. Whilst en route to Bermuda, I received a missed call from an unknown number.
5. I then received a WhatsApp message from a member of staff at the Ministry of Health.
6. The individual stated, in writing, that they were trying to reach me regarding my Travel Authorization form.
7. The individual then confirmed that they “re-did” a Travel Authorization form on my behalf; and further, they wanted to make sure I received it.
8. I confirmed that I was in the air and that my Travel Authorization was denied.
9. The individual told me that they updated the system and they changed my status from mandatory quarantine to home quarantine.
10. I did not ask this individual to do this on my behalf.
11. I did not ask anyone else to do this on my behalf.
12. I told this individual that I would see what other tricks were in store.
13. Upon my arrival in Bermuda, I requested to speak with my lawyer based on what transpired on the flight. However, I was not permitted to receive his counsel until I entered the arrival hall where he was kept waiting.
14. Whilst I remained in Customs, I was invited to put my name, address and telephone number on a separate form, which I did.
15. Before I walked into the arrival hall, I was made aware that the Bermuda Police Service and the Ministry of Health released a Joint Press statement stating that:
(i) I met the requirements of the law when I arrived in Bermuda;
(ii) I arrived with an approved Travel Authorization form;
(iii) I fell within a medically vulnerable exempted category; and
(iv) I will be required to quarantine at home for 14 days, as opposed to a mandatory quarantine facility at my own expense.
16. All of these four facts are true. However, I did not request or cause any of these steps to occur.
17. It is my reasonable belief that the Government of Bermuda has intentionally misled the public and presented a false narrative that I applied for a medical exemption in order to evade quarantine. I did no such thing.
18. Further, I believe that the Ministry of Health has intentionally sought to mislead Bermuda because of how vocal I have been in my criticism of their policies. This sets a dangerous precedent for our country.
19. I am of the firm belief that the Joint Press Release was intended to cause confusion, and contempt by the community towards me.
20. It is clear that my name and reputation have intentionally been totally besmirched in the public domain in order to silence me.
21. More importantly, I did not give permission to any medical personnel, or civil servant, to release any private & confidential medical information that may exist anywhere into the public domain.

Mr Belvedere was greeted outside LF Wade International Airport by nearly 50 protesters after social media posts suggested that he may refuse to comply with quarantine laws, which carries penalties up to $25,000, or six months in prison.

Prior to his arrival, a joint statement from the Bermuda Police Service and the Ministry of Health said: “Mr Belvedere met the requirements of the Quarantine (COVID-19) (No 3) Amendment (No 2) Order 2021, when he arrived in Bermuda today (July 14).

“He arrived with an approved Bermuda COVID-19 Travel Authorisation form, fell within an exempted category (medically vulnerable) as certified by a licensed physician or psychologist. Therefore he will be required to quarantine at home for the mandatory 14 day period.”

Meanwhile, in a statement released late last night, a government spokeswoman said Mr Belvedere’s initial TAF application was rejected because he was not immunised and had not booked a hotel.

But it said he then sent a medical certificate from his physician saying he could be exempted from the quarantine facility based on medical grounds, which was received and his TA was updated accordingly while he was in flight.

It also said he paid for the TA when he first applied. 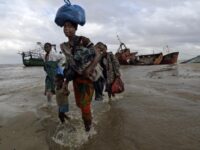