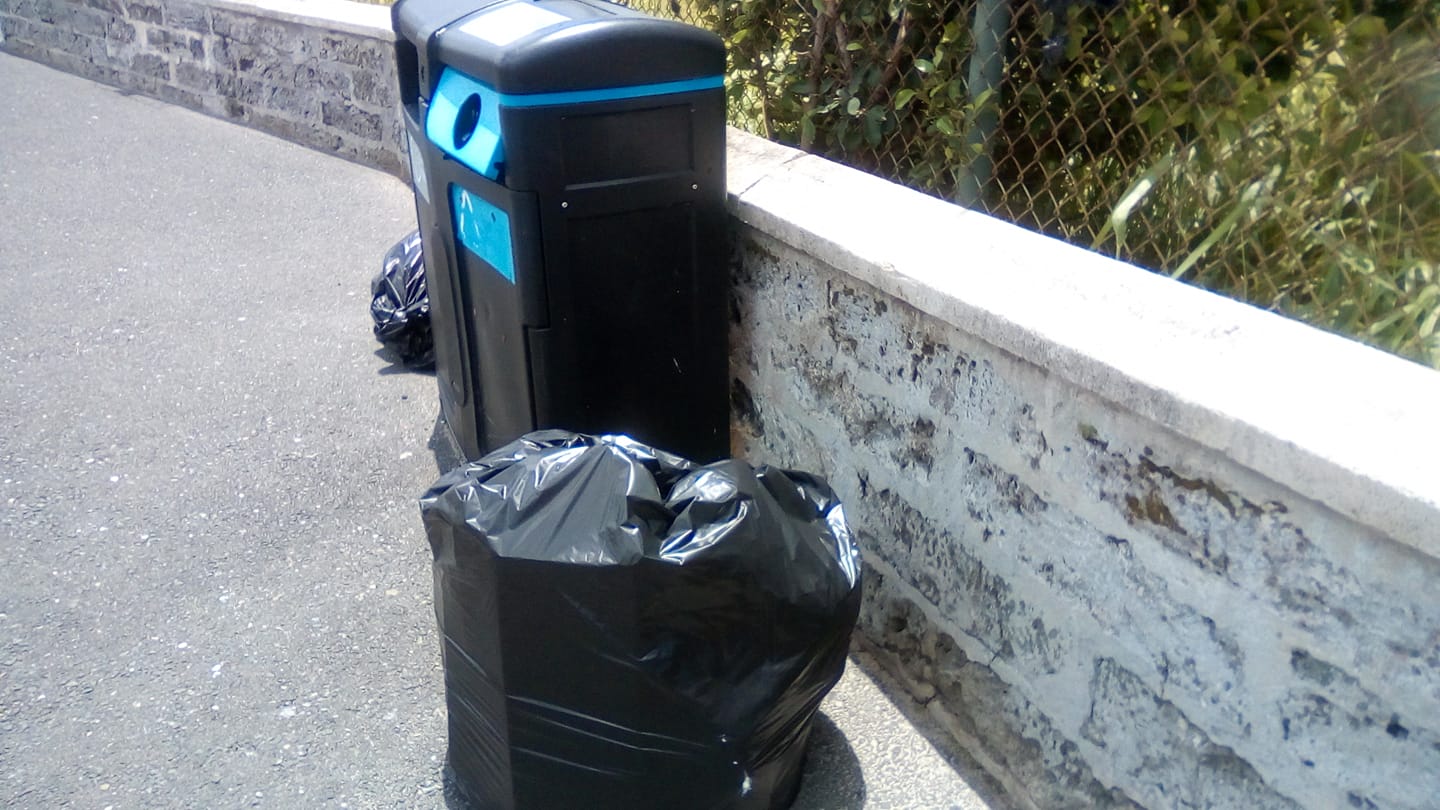 Still thinking it’s okay to just dump your household garbage at the island’s parks, docks, bus stops and dumpsters – you may want to think again.

Anyone caught doing it will face prosecution in court.

The warning against illegal dumping was sent out on Sunday by the Ministry of Public Works.

A spokesman said: “Recently the Ministry discovered that, despite repeated requests, members of the public continue to illegally dump waste at parks, beaches and especially public docks and bus stops.

“As such, it is apparent that despite the many pleas to responsibly dispose of their waste, there are some in the community who refuse to do so.

“The illegal dumping of waste at these sites is a threat to public health as the garbage attracts vermin and creates a breeding ground for mosquitoes.

“It is also a huge expense to the government and reduces the time available for household kerbside collection.”

The spokesman also urged boat users to take their trash home with them when they get back on shore and dispose of it with the rest of their household trash.

Anyone who would like to report illegal dumping should report it to the Waste Management Section at 278-0560 or by e-mail at recycle@gov.bm.

Woman, 60, Killed By Falling Tree As 36,000 Left Without Power During Storm Malik