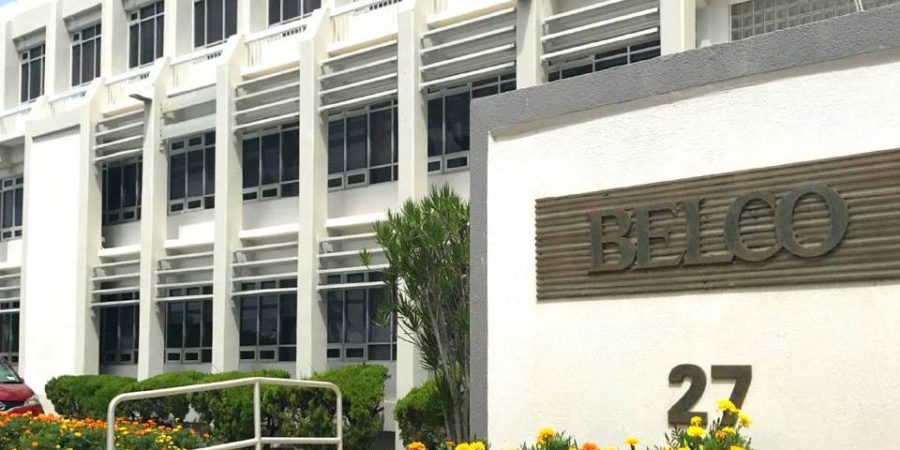 Bermuda’s motoring public were put on notice of major trenching work by Belco, set to last for about 27 weeks from March 9 to September 26.

Harrington Sound Road in Hamilton Parish will be closed from Knapton Hill to Middle Road in Flatts, where trenching will affect the westbound lane.

Motorists were advised to use alternative routes in the Devil’s Hole area, Knapton Hill or along Harrington Hundreds Road.

The Ministry of Public Works also advised the trench work along the Railway Trail at Bailey’s Bay, which has reached North Shore will stop on a temporary basis.

It was also noted that trenching at the section of Fractious Street from Fractious Drive to North Shore Road will require full closure.

When it reaches North Shore Road, the lane closure is expected to cross over into the eastbound lane to tie into the Bailey’s Bay Ramp.

The trench work at Fractious Street trench is expected to continue for a month before it moves on to North Shore Road.

The closures will run from March 15 to April 30 with crews working from 8am to 6pm, seven days a week.

Motorists were urged to use alternative routes along Trinity Church Road and Harrington Sound Road while the north end of Fractious Street is closed.

Access to Fisherman’s Hill and Fractious Drive will be from the south end of Fractious Street via Wilkinson Avenue.

A Ministry spokesperson advised motorists to use extreme caution in the area.

The trenching work will also affect east end residents in St George’s from March 15 to June 14.

Stokes Point Road and Mullet Bay Road at the junction with Echo Lane will require a one-lane closure.

Work will start at the west end of Stokes Point Road near the bridge heading towards Mullet Bay Road in the westbound lane, which will cross over Mullet Bay Road and continue down the eastbound lane to Echo Lane at Ferry Reach Road.

A detour route for emergency services will be set up.

Waste pick-up will continue as usual and the contractor will place trash at a temporary pick-up spot near the junction of Stokes Point Road and Mullet Bay Road.

The working hours in that area will run from 7.30am to 6pm seven days a week as well.

While area residents will have access to Stokes Point Road, they were advised not to park on it.

Motorists were advised to exercise caution when driving past the trench as it may be near to the centre line of the road.

Any related questions should be directed to Jonathan Pedro, the Project Manager for Belco, at 295-5111, extension 1441.

For queries on detour routes contact Tina Beer-Searle, the Civil Engineer for highways at the public works ministry on 501-3044. 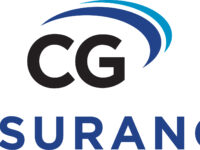 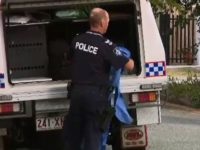