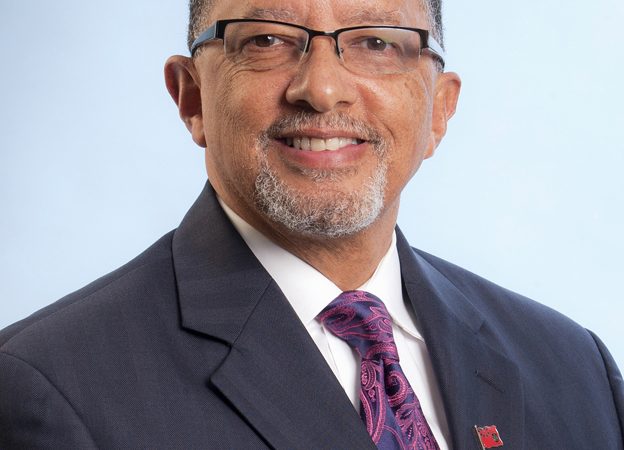 “The Deputy Head of the Public Service, Ms Cherie Whitter, will relinquish her responsibilities as Permanent Secretary for the Cabinet Office and will be dedicated full time to Public Service Reform Implementation.  However she will retain responsibility for the Department of Human Resources which will become the Department of Employee and Organizational Development; Management Consulting Services; and the contract management for the Public Sector Negotiating Team as the plan has implications for each of these entities.

“The Commissioner of Corrections, Lieutenant-Colonel Edward Lamb, will serve as Acting Permanent Secretary for the Cabinet Office from today, through 25 May, 2019. He will assume responsibility for the Premier’s Office to which the following departments report: Information and Digital Technologies, ICT Policy and Innovation, and the Business Development Unit. He also has responsibility for the Ministry for the Cabinet Office Head Quarters, Post Office, Office of Project Management and Procurement, Statistics, the Safety and Health Office, and the Department of Communications who report to the Minister for the Cabinet Office, the Hon. Walton Brown, JP, MP.”

Dr. Binns concluded, “The creation of the Public Service Reform Implementation entity will draw from existing resources within the Service and not require additional funds. It is expected that as part of the Public Service reform, ultimately savings will be realized as changes to how we operate will impact expenditure.” 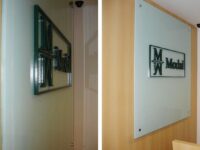