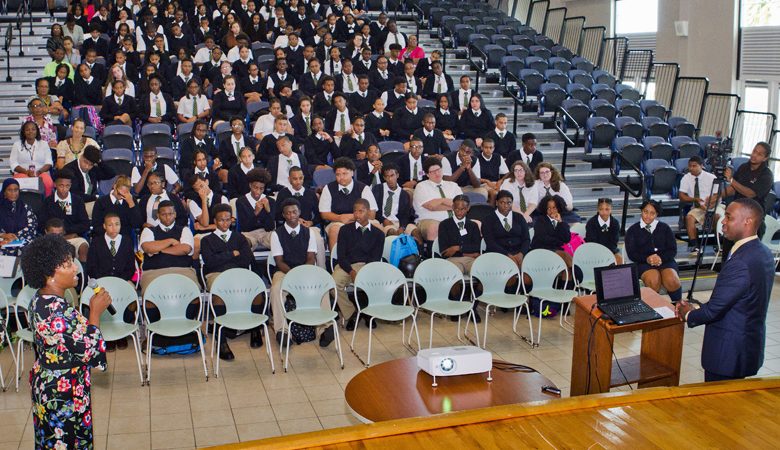 The clock is ticking towards the Friday deadline with the big question still looming in the air as to whether or not the parents of public school students will actually get their children’s new report cards this month.
At last check, Commissioner of Education, Kalmar Richards maintained her position that “progress reports will be sent home to parents this week”.
She also urged the Bermuda Union of Teachers “against taking any further irregular actions that will have an adverse impact on the teaching and learning of our students”.
According to Ms Richards, the Ministry’s database showed that some teachers were using the system. But reports reaching Bermuda Real indicate that may not be entirely be the case.
Speaking on the condition of anonymity, one teacher said she tried repeatedly to input data and searched aimlessly to find a way in.
“I had no idea where to go…no training…I clicked everywhere. Don’t you think if we knew how to input grades we would? It’s so frustrating!”
Others said they not only have a vote of no confidence in Kalmar Richards, the Permanent Secretary, the Ministry and the teacher’s union as a whole.
Asked to describe the Commissioner’s approach, words like “dictatorial, stubborn and punitive” were used.
One source said: “Teachers are so stressed as we can’t give her what she is asking for. It makes more sense for us to continue with progress reports – hard copies until June and in the interim train us properly!”
When asked whether or not the fact that there are several teachers who cannot input the information required for the new system means the new-style reports are not likely to be ready this month, the one word answer was “no”.
“The threat is by Friday or else – it won’t happen because most of us don’t know how. But tomorrow (Thursday) we will decide what we are going to do!”
All this after a meeting between the teachers’ union, education officials, and the Labour Relations Office to discuss the new grading and reports system.
The meeting was set up after weeks of conflict between the Government and teachers over the introduction of the new standards-based grading system.
Education Minister Diallo Rabain has already gone on record as saying Bermuda’s public school teachers “refused” to enter grades. But the teachers union has maintained that teachers have not been properly trained.
Government announced the initial delay in the introduction of the report cards in December.
As we approach the end of March, time will tell as to when exactly the next set of report cards will be delivered. 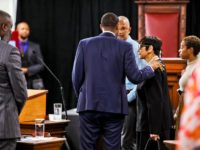 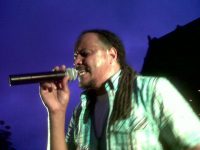