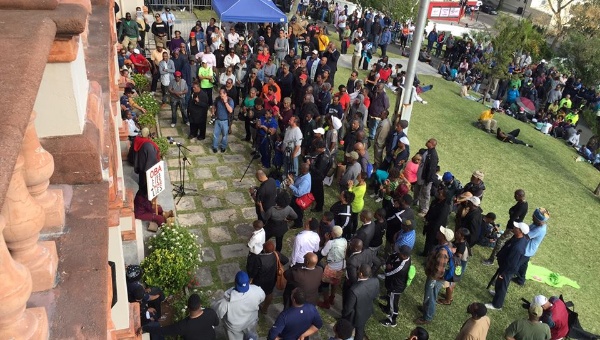 Despite cloudy skies and the threat of rain hundreds of protesters are making their way to Parliament Hill at this hour to make their presence and stance against Pathways to Status known.

The demonstration, organized by the Immigration Reform Action Group on the grounds of the House of Assembly today (March 4) just got underway.

At this hour the sounds of the late Peter Tosh singing Equal Rights rings thorough the PA system set up outside the south side of the building.

Marching to the sounds of a drum corps a host of union members have just arrived. And flyers entitled; ‘Comprehensive Immigration Reform – Facts to Consider’ are being passed out by hand to those gathered.

“Let’s show the Government that there is not just a handful of Bermudians that are concerned about the proposed immigration legislation! They need to listen to the people of this country! We demand Comprehensive Bipartisan Immigration Reform now!”

Participants were urged to wear all black, bring a brown bag lunch, a blanket, towel or chair and bring another concerned Bermudian.

The group also appealed to “fellow unemployed countrymen” to join in.

“Let’s have a ‘sea of black’ on Parliament grounds. Even if you cannot join us for lunch, we ask that you still wear black on Friday as a show of support.”

As it stands now – quite a few if not most of those gathered here today are dressed in black or dark clothing. 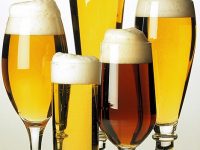 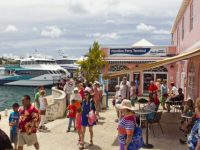 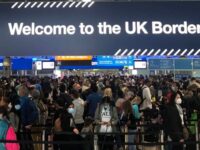