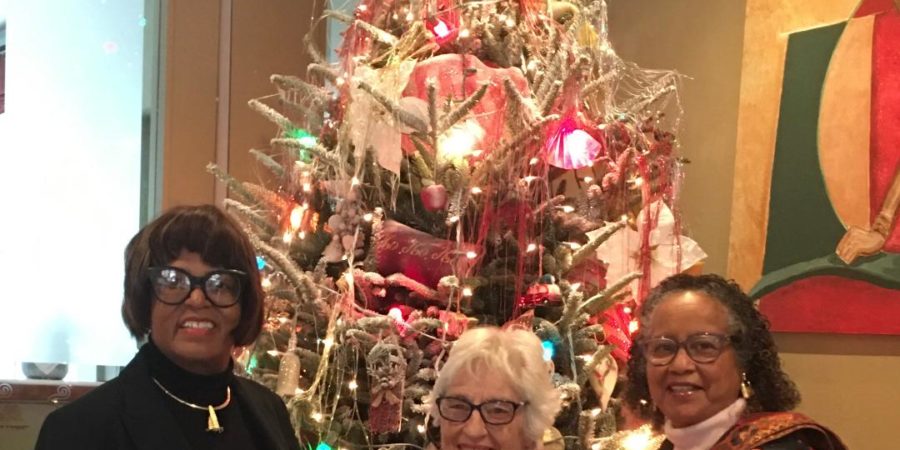 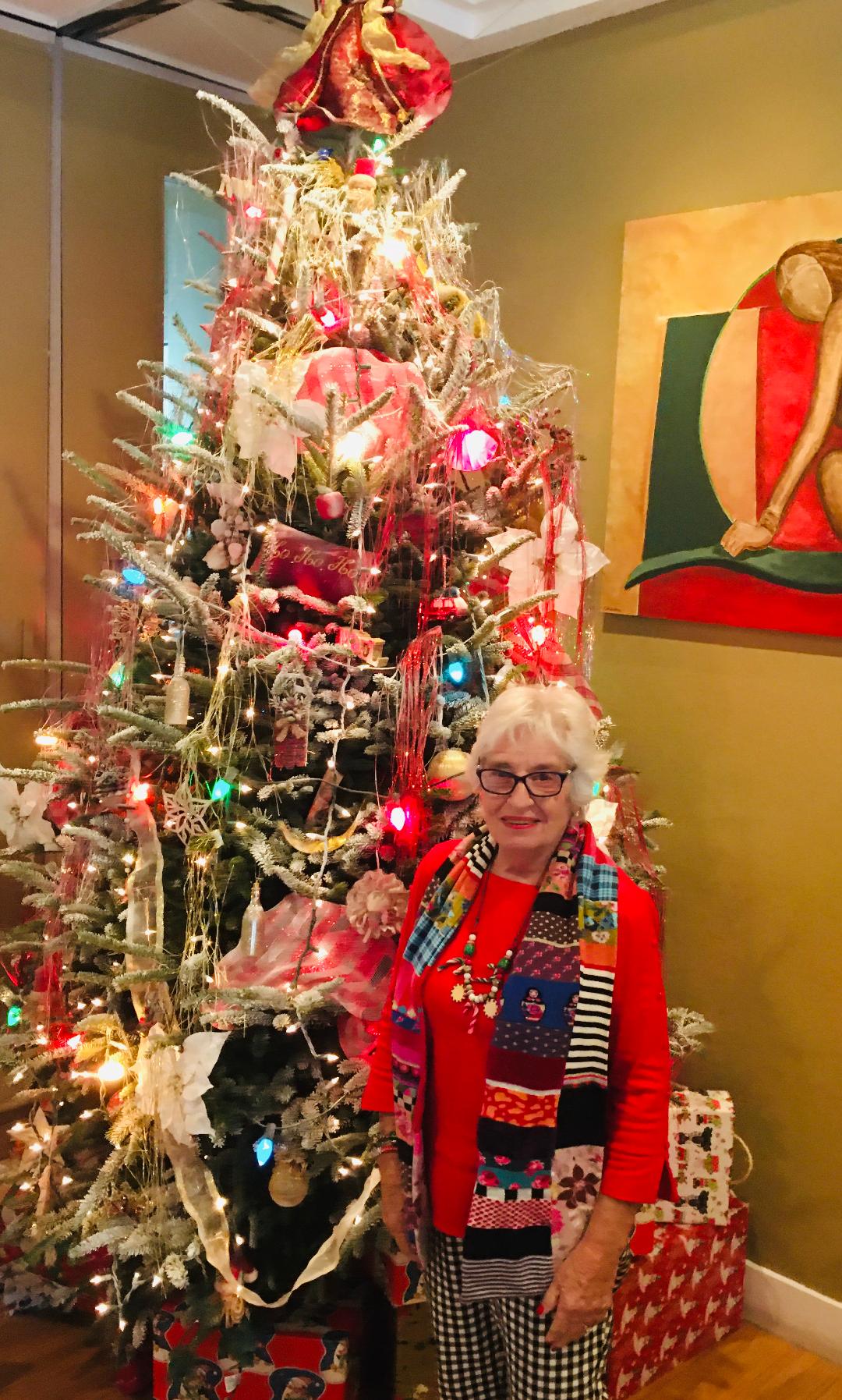 News Release: St George’s, Bermuda – Project Action announced the appointment of Mrs Penny Terceira, JP, as a new member of the local charity’s Board of Directors.
Mrs Terceira, originally from Truro, Nova Scotia, Canada, came to live in Southampton, Bermuda in 1966 as the wife of the Late Bermudian architect, Maurice Terceira.
The mother of three, graduated from Mount Allison University said: “I have always thought that Project Action provides a very needed service for Seniors and Physically Challenged and I am happy to join the board and contribute wherever I can.”
A spokeswoman added: “Penny has served and was a charter member of the Hamilton Lioness Club and member of the Hamilton Lions Club for over 40 years, a member of the LCCA Tag Day team for almost 17 years, served as the Chairperson for Warwick Academy Clothing Mart.
“Her service club membership also included the Bermuda Junior Service League. The proud mother of Peter, Lisa and Jill (the accomplished Professional Equestrian) and grandmother of four, many may recall having tea with her when she operated Mrs T Victorian Tea Room.
“As you can see from her extensive contribution to the Bermuda wider community, Project Action was gifted Christmas 2019, when Mrs Penny Terceira accepted their invitation for her to join the Board of Directors last December.”
Mrs Terceira joins Chairperson Mrs Cindy Swan and Directors Mrs Marie Kent-Smith, Ms Angela Velasco, Ms Dawn Simmons, Honourary Director Mr Brian Dupperreault along with Mrs Rose Douglas, Office Volunteer extraordinaire, who were delighted to welcome Mrs Terceira on Board. 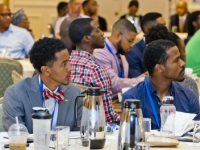 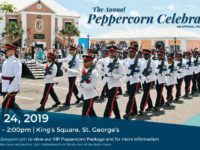 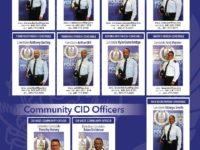 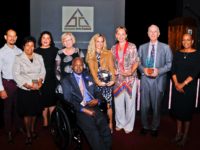 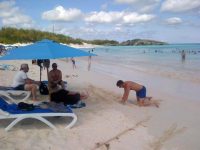