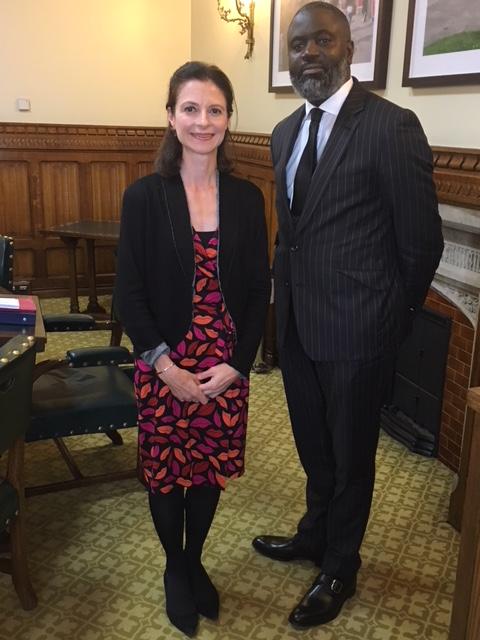 News Release: Hamilton, Bermuda – During a day of meetings in London last week, the Minister of National Security,  Wayne Caines met with the Home Office Minister Seema Kennedy MP to advance the ongoing discussions around the passport issues Bermudians continue to experience since the printing was assumed by the UK Government.

Minister Caines said, “The Home Office Minister was keenly interested in resolving the issues and committed to further assisting in the interim to ease the travel issues Bermudians are encountering. We had the opportunity to strongly make the case for the speedy return of Bermuda’s  BMU Code to our passports. Home Office officials will continue to work with our London Office team as we try to expedite this important revision.”

As part of the meeting, the Minister was invited to speak on Bermuda’s demonstrated resilience in the wake of Hurricane Humberto and to also identify areas in which the APPG might support Bermuda in the UK Parliament. 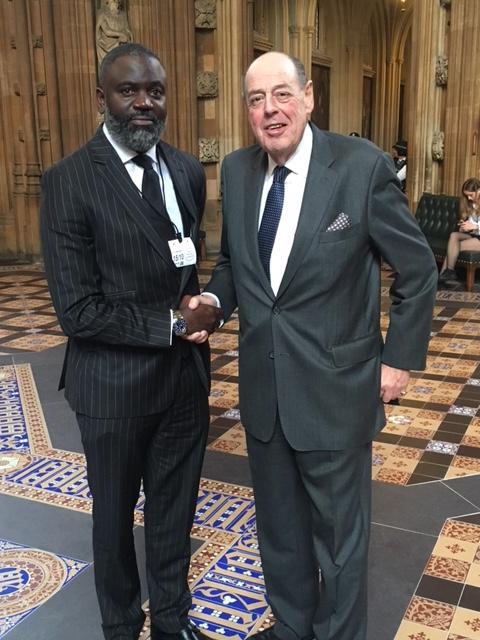 Minister Caines noted, “This was a unique opportunity as my short time in London coincided with this AGM. It was important to re-engage with these MPs and peers who have a clear interest in Bermuda and outline for them how they can support our efforts with training and development of the Royal Bermuda Regiment as well as officers of the Bermuda Police Service. Sir David as chairman demonstrated the leadership necessary to further grow Bermuda’s support base in the Mother of Parliaments.”

“It’s always useful to meet with Ben and to maximize Bermuda’s continuing constitutional relationship with the UK as led by the Foreign and Commonwealth Office. Our discussion was wide ranging and included an expression of condolences to the family of the late MP Walton Brown with whom Ben had also met during his time as Bermuda’s Minister of Home Affairs.”

The Minister concluded, “This was an incredibly productive series of meetings and we saw advancement on key issues important for Bermudians; in travel, Security as well as overt parliamentary support in various areas related to our economy and our continued efforts on border security.”