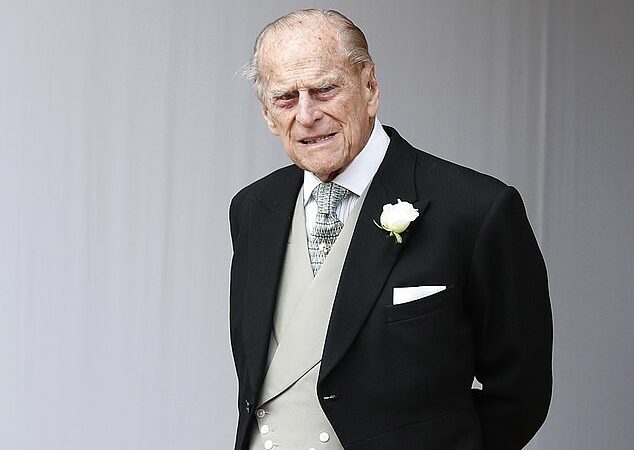 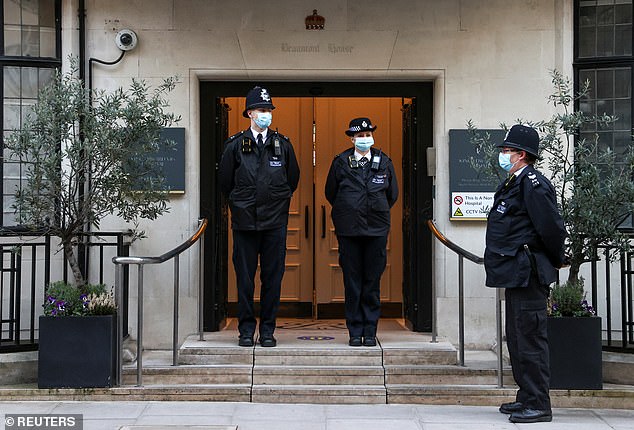 Daily Mail Online: LONDON, England – Prince Philip has begun his fourth weekend in hospital and has now spent 25 days separated from the Queen.

Philip – whose 100th birthday is on June 10 – underwent heart surgery earlier this month after being initially admitted on February 16 as a ‘precautionary’ measure when he felt unwell.

He was operated on at St Bartholomew’s Hospital in London’s Smithfield but has since been transferred back to the private King Edward VII Hospital in the capital for further recuperation.

His recovery comes amid the ongoing fallout from his grandson Prince Harry‘s and Meghan Markle‘s interview with Oprah Winfrey last week.

The couple made a series of claims including that a family member had raised concerns about how dark their unborn son Archie’s skin tone might be.

The Duke of Edinburgh, who has been married to the Queen for 73 years, was treated for an infection before being moved to St Bartholomew’s – Britain’s leading heart hospital – on March 1.

Buckingham Palace has said it will not be giving a ‘running commentary’ on his condition.

The last update on the duke’s condition came from Buckingham Palace when he was transferred back to King Edward VII’s on Friday last week.

In 2011 he had a stent fitted after suffering chest pains but no details have been given of his latest surgery.

On Thursday, Prince William became the first senior Windsor to address directly the string of allegations made by Harry and Meghan.

He insisted after being asked by a Sky News journalist that the royals were ‘very much not a racist family’.

Harry and Meghan refused to say which family member asked about Archie’s skin colour but they later clarified to Ms Winfrey that it was not the Queen or the Duke of Edinburgh.

William admitted he had not even spoken to Harry about the TV show – four days after it aired.

His reaction laid bare his clear hurt over the claims made by his brother and sister-in-law.

The prince’s comments were praised by insiders, who said the 38-year-old did ‘very well given the emotion and enormity of it all’.

Royal insiders claimed that although William and Harry have not spoken in months, the elder brother is prepared to stand ‘shoulder to shoulder’ with the Duke of Sussex at the unveiling of a statue of their late mother. 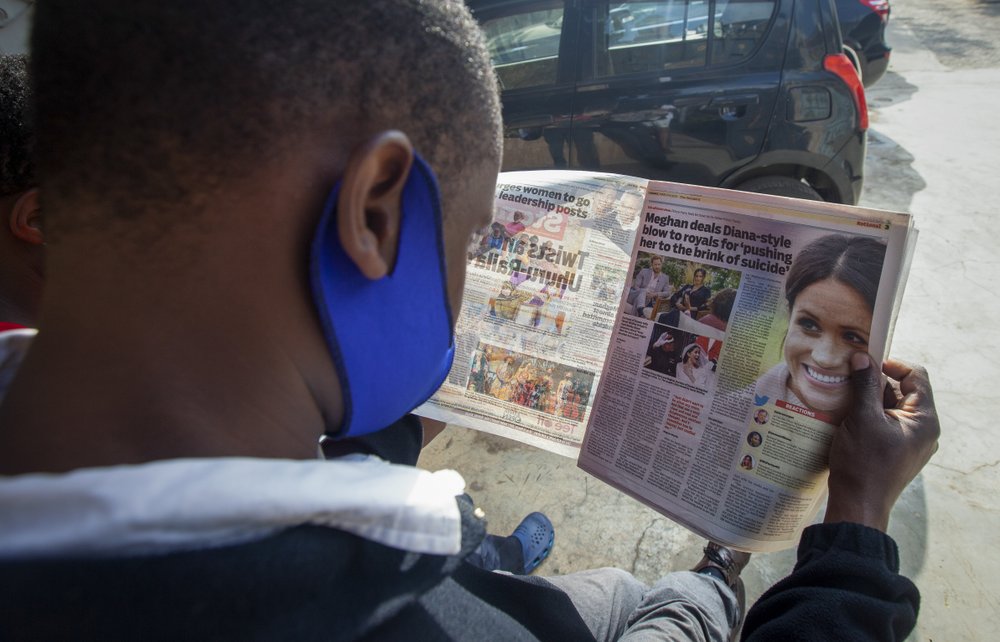 It comes after a new poll showed that Prince Harry and Meghan’s popularity ratings have fallen to their lowest levels ever after their bombshell interview.

Meghan’s popularity has also sunk by 13 points in the last 10 days, figures from the poll show.

Meanwhile, in a sign of unwavering show of support, Britons continue to be most fond of the Queen, with four in five people (80 per cent) liking her, the survey says.

Prince William and his wife Kate also remain very popular, according to the poll, with about three quarters of Britons giving them favourable reviews.

Prince Andrew remains by far the most unpopular royal, with an 82 per cent negative view, according to the poll. 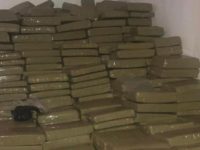 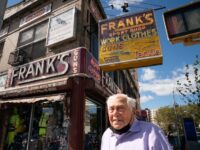 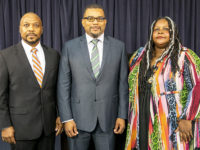