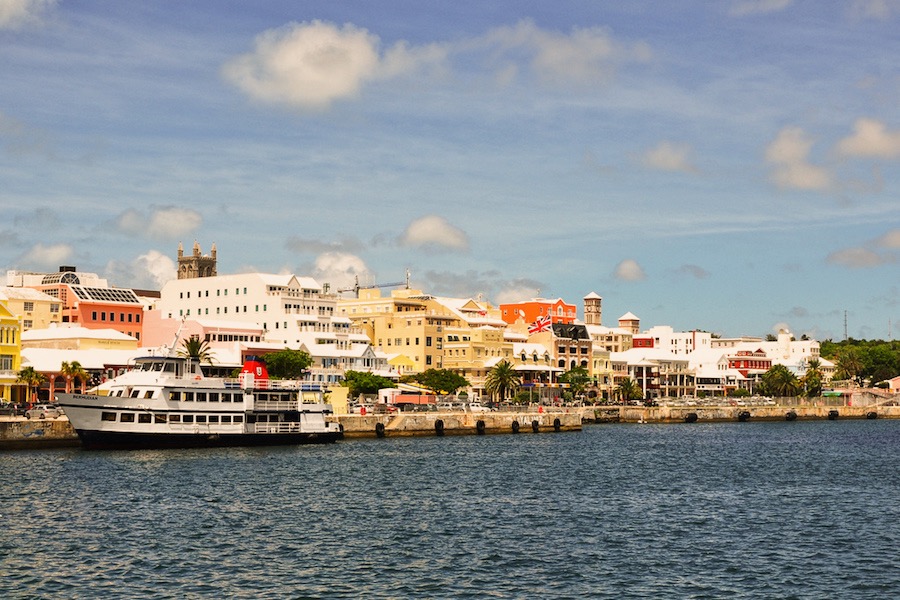 Local business owners were given a stern warning by Premier David Burt that there would be “zero tolerance” for those who flout the rules of the Phase 2 restrictions.

Speaking at the latest COVID-19 briefing last night, Mr Burt said he was “troubled” to see people not socially distanced without masks over the weekend.

For those businesses that do not stick to the rules, he said the Minister of Health has the power to shut them down.

“We cannot allow a business to take risks which could put the community at risk and set us back,” he said.

“Businesses that are not following the guidelines and the rules will be closed. It is that simple.

“But we can do better as it only takes one asymptomatic super spreader to set us as a country back. That person could be your friend who had a party where it was too hot. But you were singing and having a good time and now you are at risk and your family is at risk.”

The island moved into the second phase of a four step plan to get to the ‘new normal’, with plans to reopen the airport in Phase 4.

Meanwhile, Health Minister Kim Wilson said: “Between Sunday and today there were 241 test results received by the Ministry of Health; and none were positive for COVID-19.”

The total confirmed cases remain at 133, and the number of lives lost to this deadly virus remains at nine. 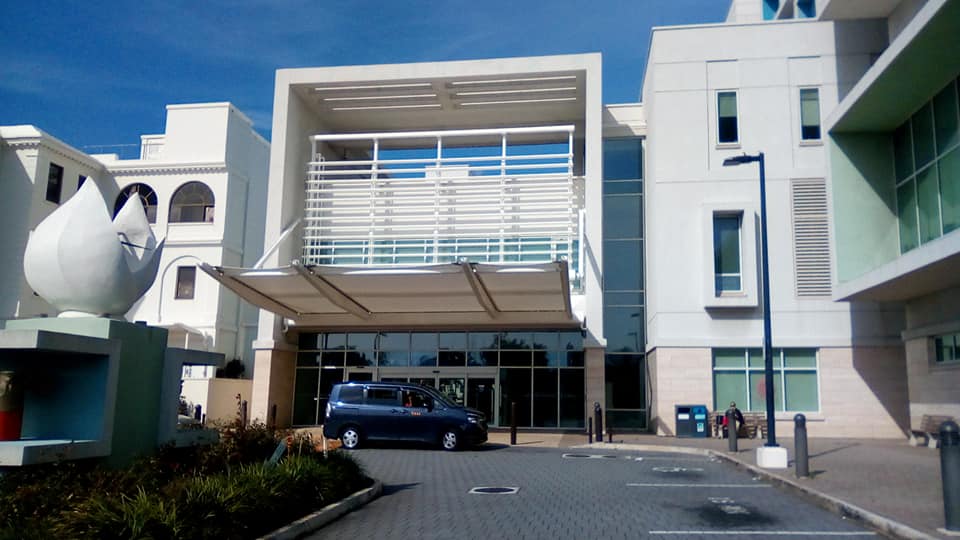 There are currently seven people in hospital battling the virus, with two patients still in critical care.

To date, 89 people have fully recovered from the coronavirus.

There are 35 active cases in Bermuda, 28 of them under public health monitoring.

Ms Wilson reminded the public to wear masks in public.

And as the Bermuda Day holiday weekend approaches she underscored the need for social distancing by urging residents to stick to parks and beaches near their own homes.

Her comments were echoed by National Security Minister Wayne Caines, who said the Bermuda Coastguard had engaged with 339 vessels over the weekend.

There were 32 boaters who were warned, 27 of them for curfew violations.

He urged boat passengers who jumped into the water in groups of more than ten to “cease immediately”, and stated that some boaters were “blurring the definition of rafting up”.

He also noted that another flight is being organised by Travel Edge to repatriate residents in June.

There are currently seven quarantined yachts in Bermuda waters, with some of the boats en route to the Azores, the United States, and Spain.

The Minister also said that all Department of Immigration services, including passport services, would be “fully operational” next Monday.

There will be another update later this evening and again on Wednesday and Thursday.