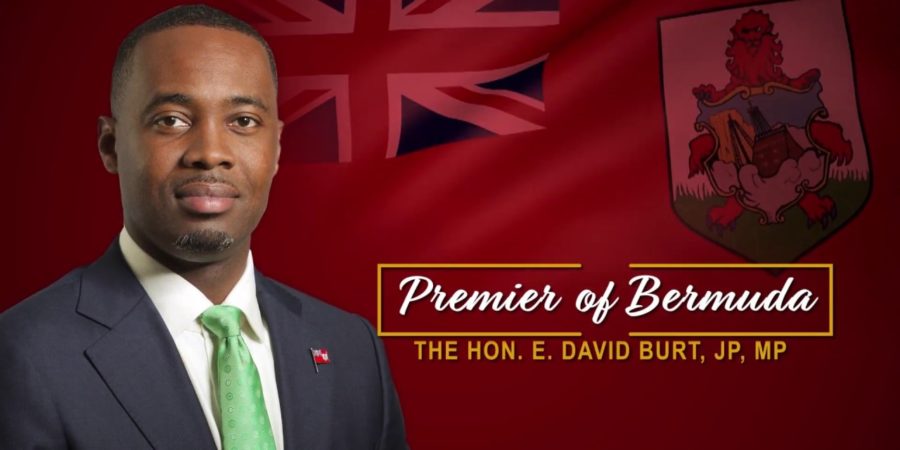 Premier David Burt opened the latest COVID-19 briefing on Thursday by “expressing the condolences of the Government of Bermuda to the family of Mr Amon Brown who was killed this week during a domestic related incident.

“Our prayers and best wishes go out to Mr Brown’s family, friends and colleagues,” said Mr Burt, before moving to the two resignations from his Cabinet.

“There has been intense speculation and heightened media attention in the circumstances surrounding the event, which took place at Blu Restaurant. Some persons think that my decisions were harsh.

“However, it is a responsibility that I take seriously, and my oath requires me to execute them without fear or favor. That much being said, there seems to be a new effort to extract political advantage, while looking to besmirch the names of persons with headlines and rumour,” said Premier Burt.

“My wife had asked me to take a few days off this week, and so the Deputy Premier was expected or supposed to be here today. However, I’ve come in to answer questions that members of the media may have, so that we can draw a line under this saga and return to the important issues that our country is facing during a pandemic that will continue to affect our island home, both healthwise, and our economy. 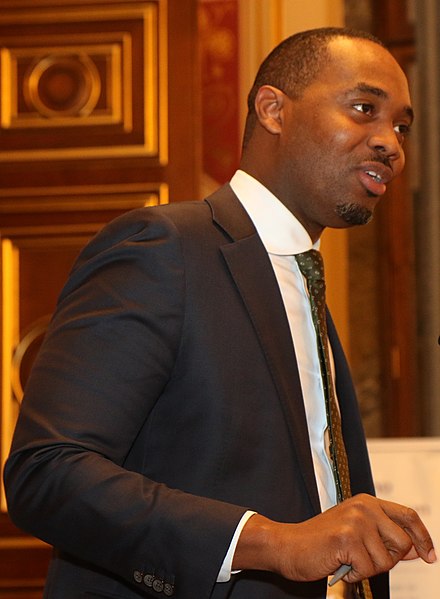 “Beyond the public face of politics which is played out in press conferences, in the House, Senate or on the doorstep, there is a personal connection that is formed between those of us who choose to serve our country in this way. Inviting two committed and dedicated Ministers of the Government to resign gave me no pleasure.

“As I said in my statement on Monday evening, I am immensely disappointed in the events that led to this. However, as a country, we have worked too long and too hard over the past few months to contain the spread of COVID-19 in Bermuda and our demands for public compliance with rules and regulations mean nothing if we are not prepared to live by them ourselves.

“I have spoken to both MP Caines and DeSilva and I am satisfied that they understand and accept my decision. Both men worked tirelessly during the months of the pandemic response to keep Bermudians and Bermuda safe and to support our economic recovery. Their energy and zeal demonstrated a genuine care and concern for the people of Bermuda. I will remain forever grateful for their contributions. Because few know how difficult it has been for those of us in leadership over the past few months, but they know what it feels like.

“It is my expectation to ask the Governor to make new appointments to the Cabinet next week Wednesday.” 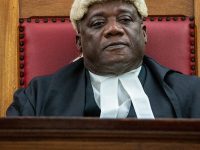