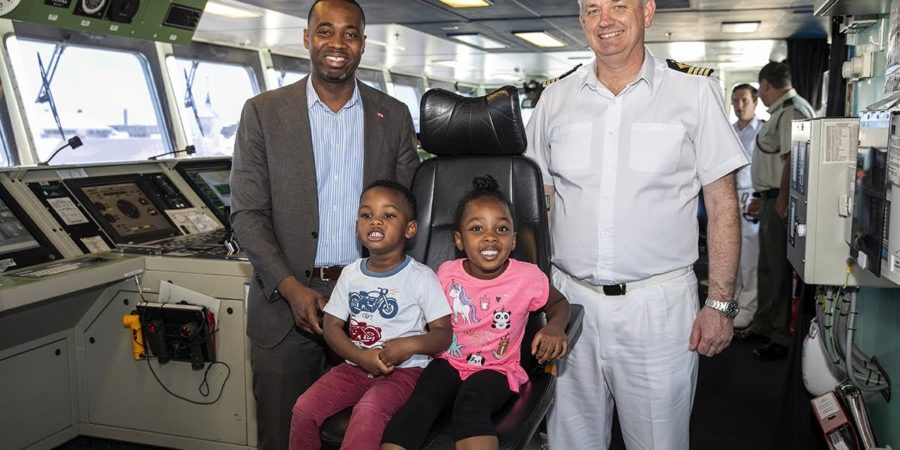 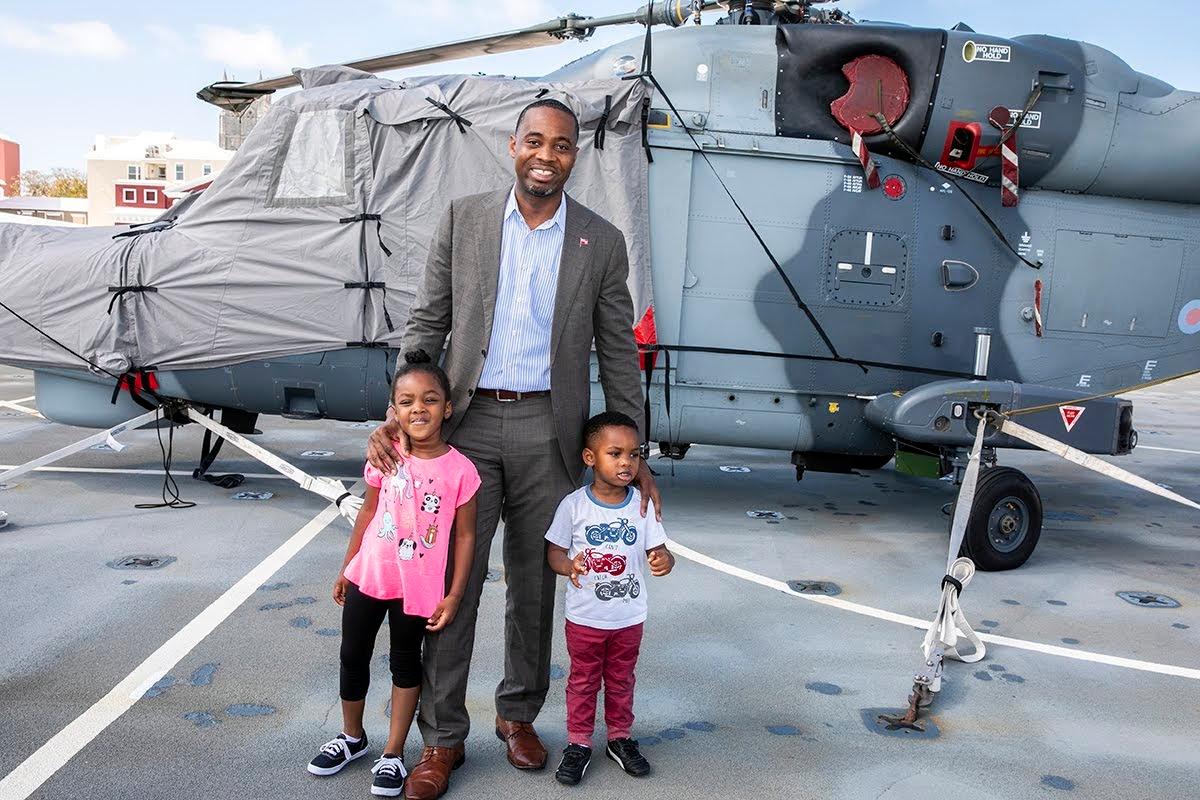 Premier David Burt was on the move this past weekend to take a firsthand look at a Royal Fleet Auxiliary cargo ship docked on Front Street in Hamilton.

Accompanied by his children Nia and Ed, Mr Burt met with Captain Macanley of the RFA Mounts Bay for a tour of the ship which is currently docked on Front Street. 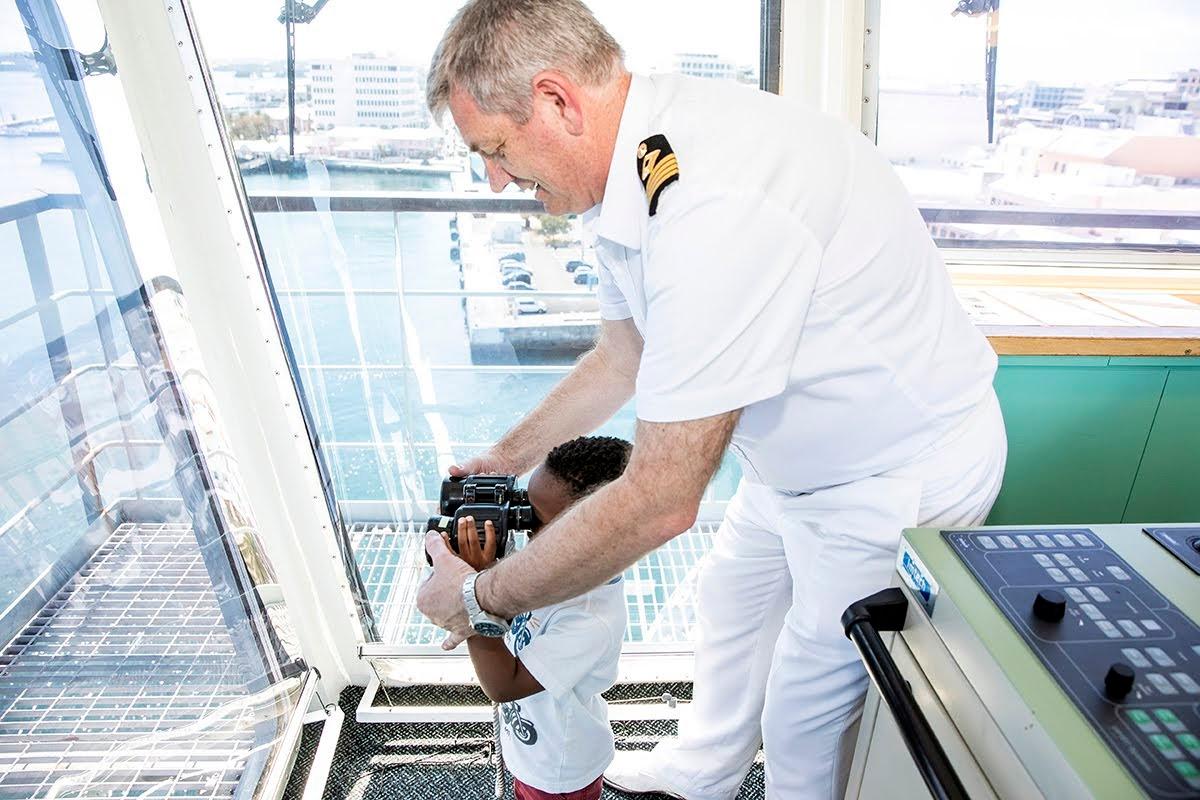 The Mounts Bay will take training equipment to the Dominican Republic as well as the island of St. Vincent for the Bermuda Regiment’s training exercises. 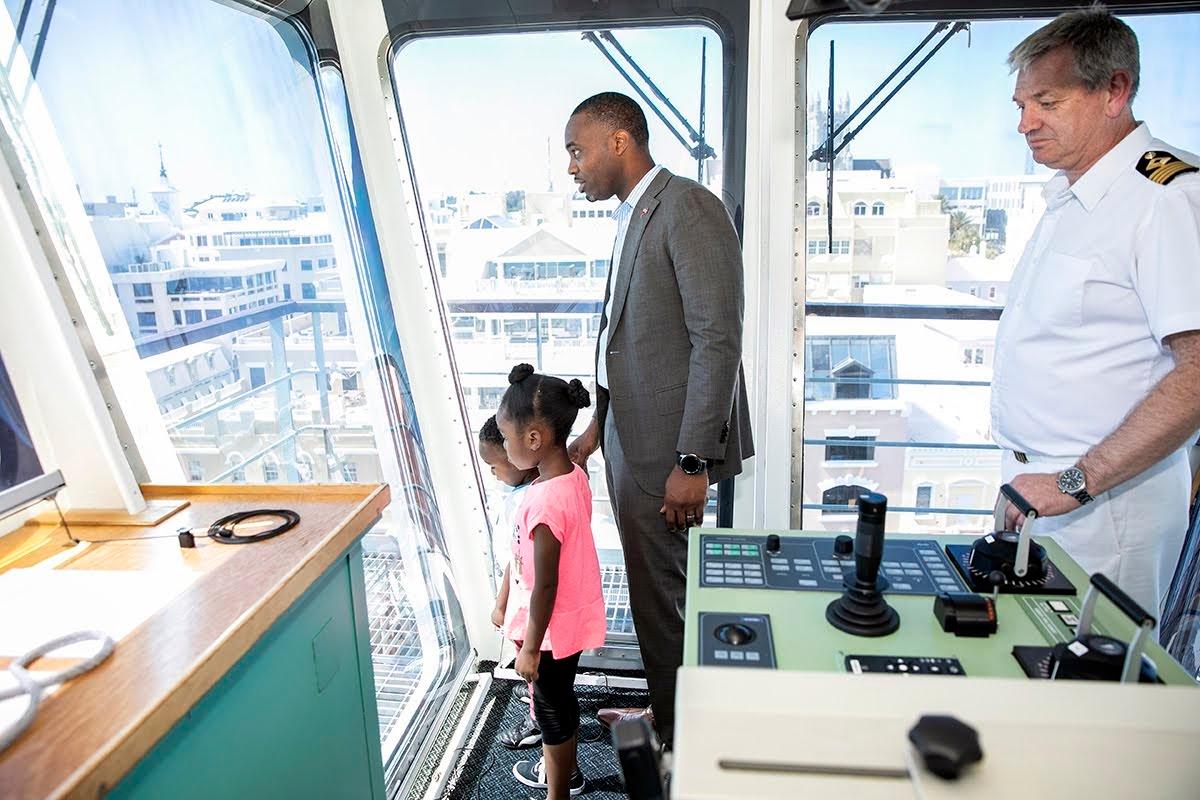 Captain Gordon Emerson of the Bermuda Regiment will travel on the ship for five weeks as they head to Tradewinds, multinational military exercises that the Royal Bermuda Regiment participates in as part of its overseas training. 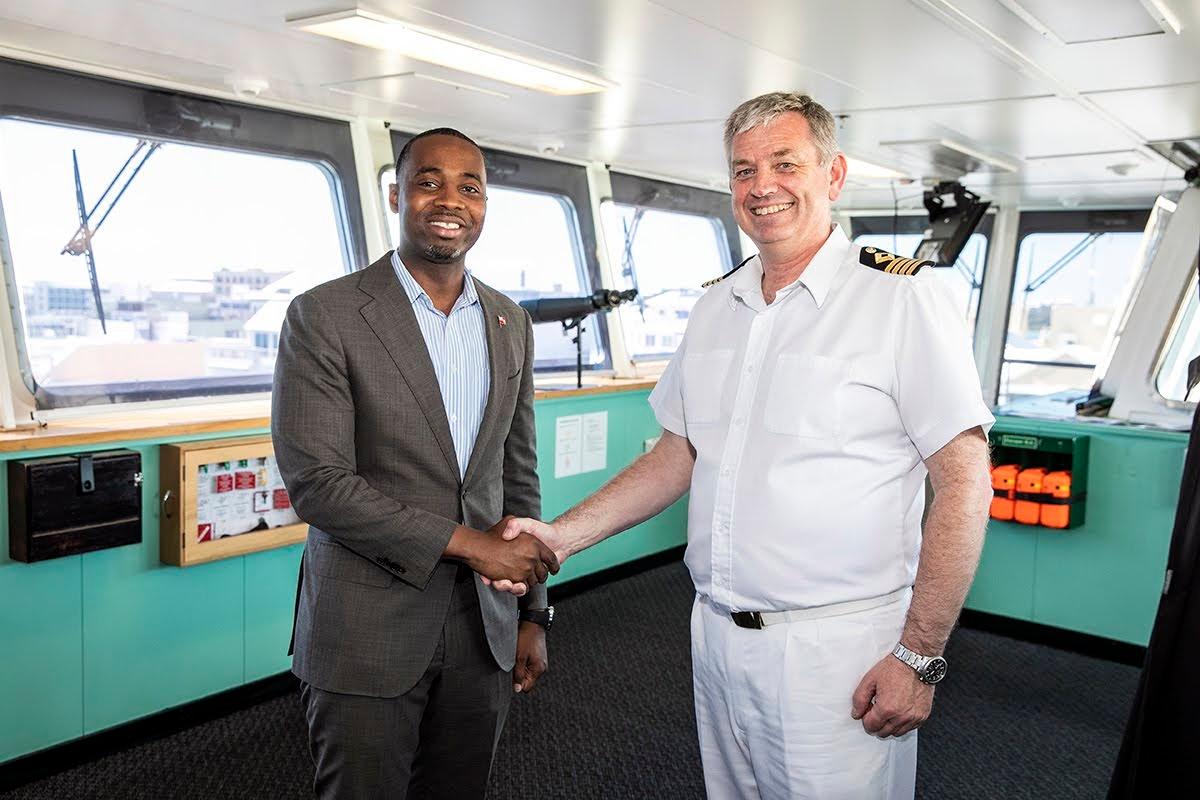 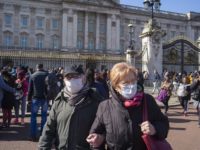