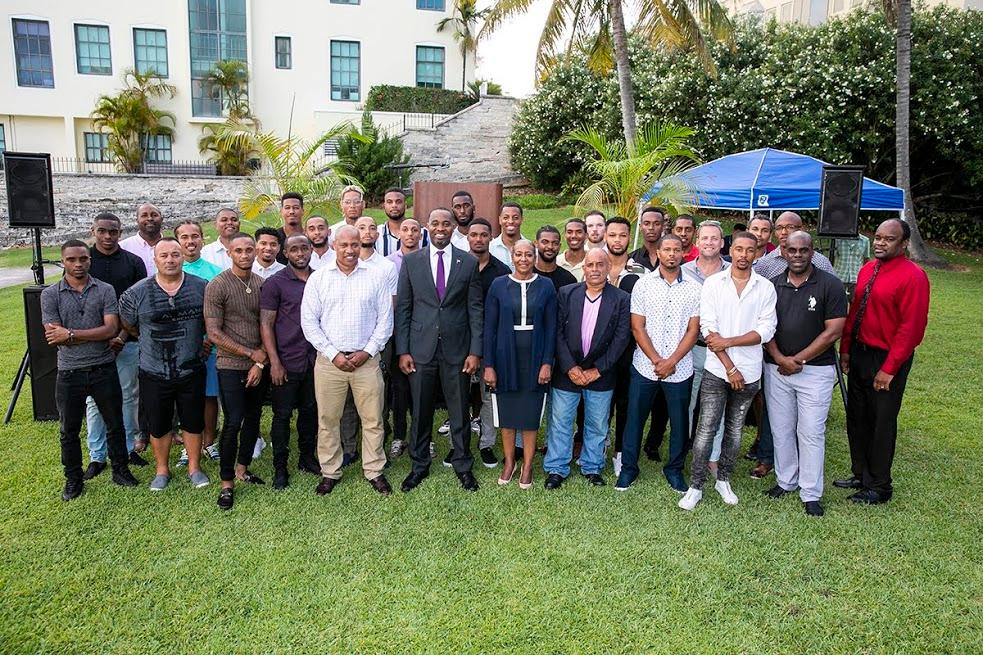 News Release: Hamilton, Bermuda, June 15, 2019 – Premier David Burt, today sends encouragement and support on behalf of the Government, to the Bermuda Men’s National Football Team as they prepare to meet Haiti on Sunday in the Gold Cup opener in Costa Rica.

“This is historic, Bermuda’s first appearance in CONCACAF’s most prestigious competition,” said Premier Burt. “This is a tremendous accomplishment for these young men, they have made all of Bermuda proud.”

Last week, Premier Burt hosted a farewell reception for the Bermuda team at Barr’s Bay Park, which was attended by the team and their families as well as Minister of Labour, Community and Sports, Lovitta Foggo, the Governor John Rankin and other Members of Parliament, dignitaries and former National Sportsmen. 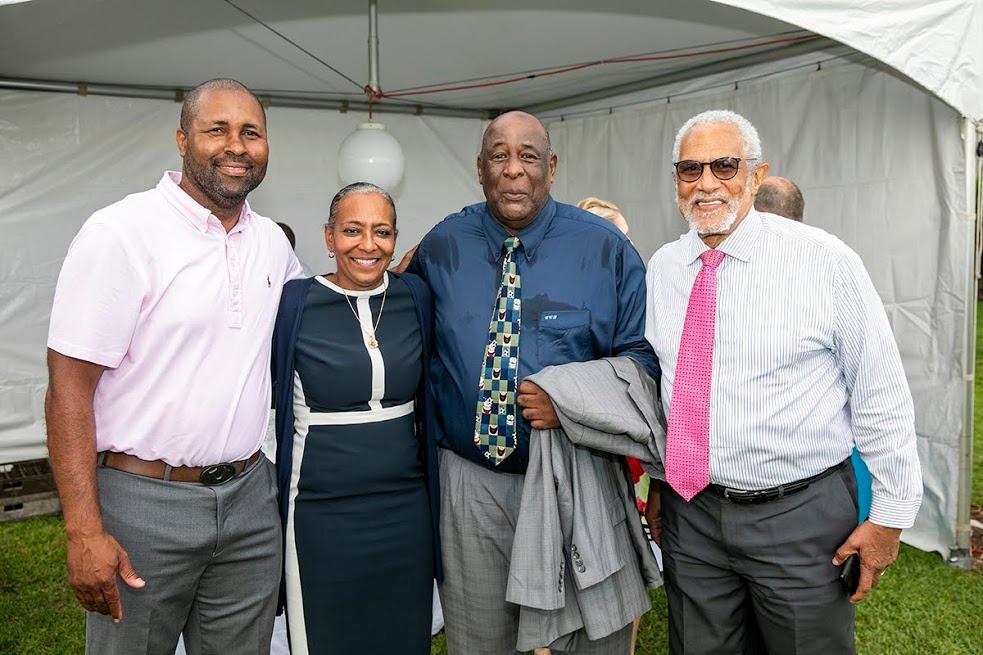 Premier Burt continued: “I am grateful to have met with the players and coaches during the farewell reception to offer my warmest congratulations on their success. Bermuda has played well, fought hard, and they have earned a well-deserved spot at the Gold Cup. This is an exciting opportunity and we wish our young men the best.”

In support of the development of elite local athletes, the Bermuda Government provided $100,000 in additional funding to the Bermuda Football Association to support Bermuda’s Gold Cup preparation.

The Premier will be in attendance in Costa Rica on Sunday and the Minister responsible for sport, the Hon. Lovitta Foggo, will attend to represent Bermuda for the third group match in the United States. There are also a number of Ministers and MPs who will also be attending the Gold Cup Matches at their own expense.

The Premier is encouraging all of Bermuda to join the Government of Bermuda in sending best wishes to our Men’s national team as they represent the country in the 2019 CONCACAF Gold Cup. 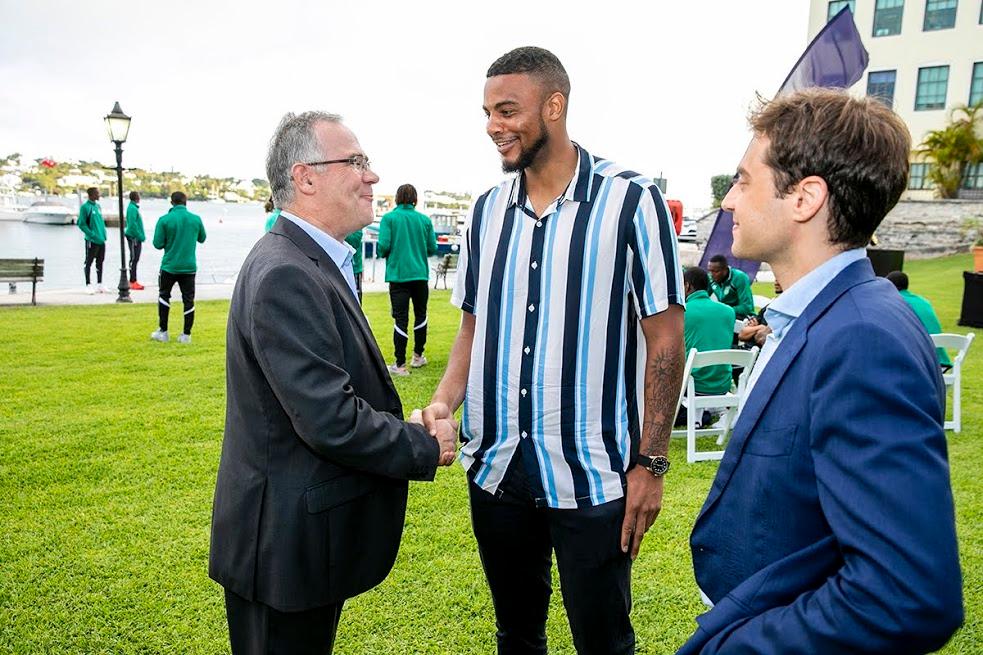 Minister Meets With Commonwealth Team To Compete In Birmingham, England