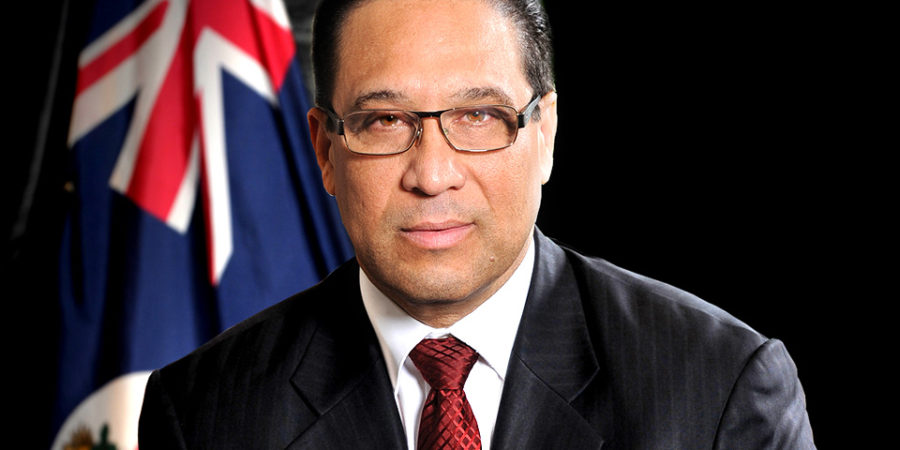 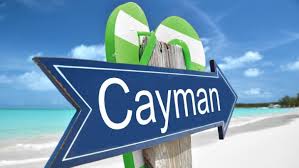 Cayman News Service: June 19, 2020 –  Despite record-breaking overnight visitor numbers in recent years that fuelled a massive boom in tourism, Premier Alden McLaughlin has described stay-over tourism as a “massive failure” when it comes to creating jobs for local people. McLaughlin said that 70% of tourism workers are expatriates, and while he accepted there “was an ugly side to cruise tourism”, Cayman had not found a way for stay-over tourism to work for its people.

Responding to questions from CNS at Wednesday’s COVID-19 briefing on the recent paper by the National Conservation Council and the Department of Environment about the opportunity to green the post-COVID-19 economy, the premier criticised the paper’s position on tourism.

He said there were some observations and recommendations in the document that government should take a long hard look at. But he also derided the recommendations, saying he couldn’t find anything in it that spoke about how to feed the people, and that it was laudable but idealistic.

McLaughlin said the authors’ “definition of sustainable tourism” was different to his or that held by government. Sustainable tourism must include the ability of local people to earn a living from the tourism product, he added.

“Stay-over tourism has been a massive failure for Cayman in that regard. Seventy percent of the persons who are engaged in sustainable tourism in Cayman are expats,” the Premier said.

“While I agree entirely that it puts much less strain on the infrastructure and ecology… than cruise tourism and there is definitely a very ugly side to cruise tourism, I am not sure that stay-over tourism in its current form is really the best thing that Cayman has ever seen,” he said.

“We have not found a way for it to really work for the vast majority of people that are employed in that industry.”

McLaughlin spoke about a need for a long critical look at the tourism product. He said a lot of people in Cayman were making a lot of money in stay-over tourism but he did not think many of them were Caymanian.

He also suggested, when asked, that it was not just about government policy or work permits, and that refusing permits would just prevent businesses from being able to operate. He said that for many years, for one reason or another, Caymanians had gradually become a much smaller percentage of those engaged in stay-over tourism.

However, he acknowledged that over the years billions of dollars has been invested in tourism. “We have just got to find a way, I believe, to make it work for our people,” he added. 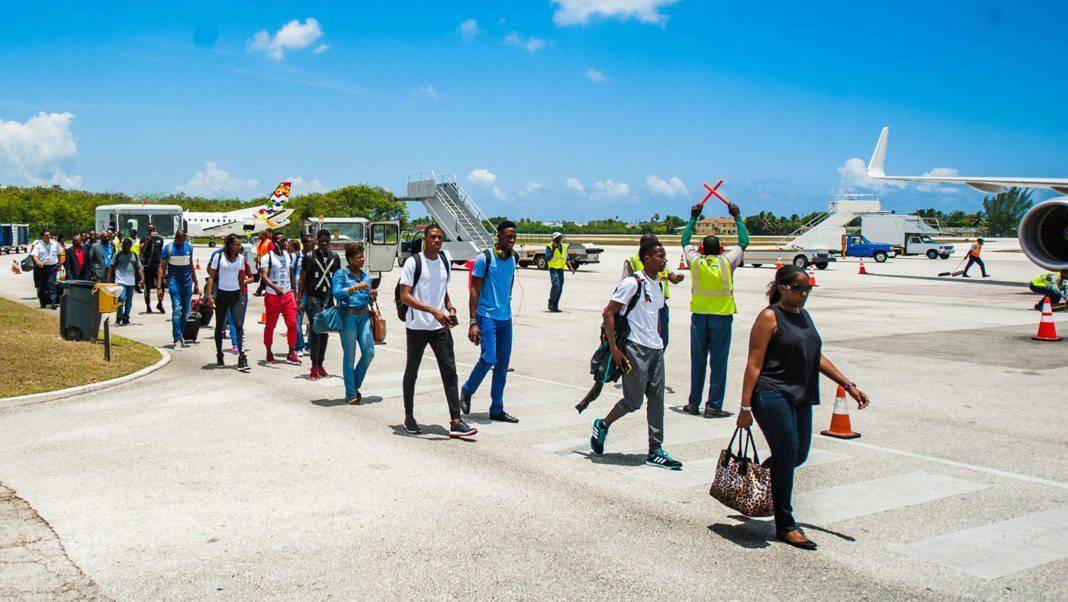 Referring to hotels and condos, he pointed out that Caymanians were not the owners and that the wages paid to those working in overnight tourism were so low that most Caymanians won’t do those jobs. He said there was a complex set of factors operating that he thought about all the time.

But the premier said that COVID-19 had provided the opportunity to pause and think again about Cayman’s economy, noting that under normal circumstances it would be difficult to make changes that could threaten people’s income.

McLaughlin said he had recently asked a leading operator in the tourism sector how do we get local people to work in the industry, saying that was the big challenge and the big question. But he said it was not a simple case of just giving the jobs to Caymanians as they had to be able to do the work or want to do the work in the first place.

See the full press briefing below, set to start at the CNS question about the NCC/DoE paper on transitioning to a greener economy (which is in the CNS Library here: 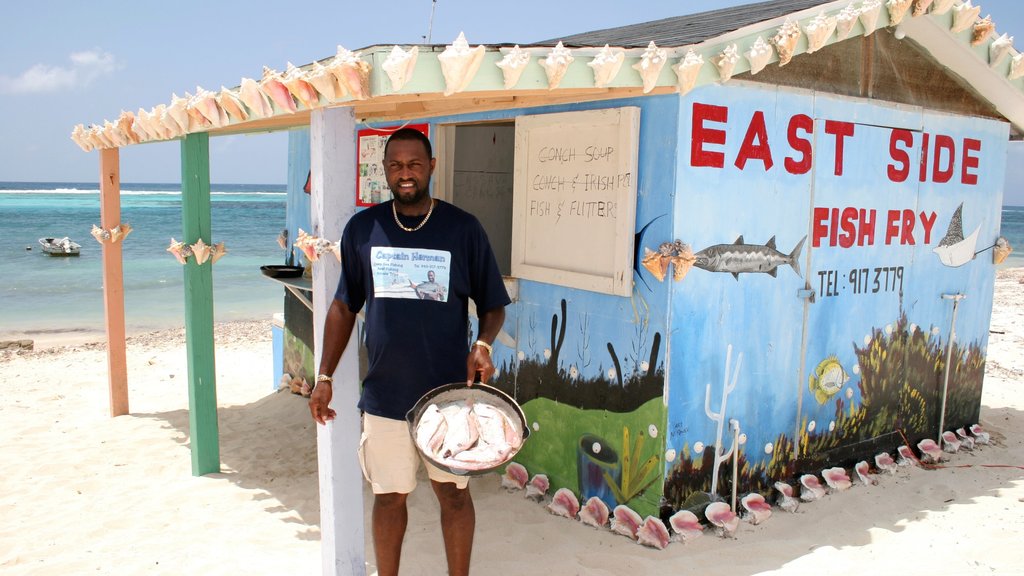 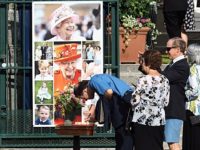 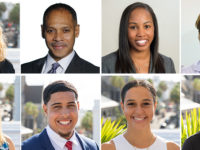 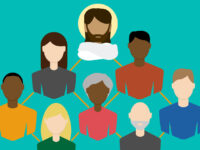 BPS Advisory On Another Pyramid Scheme Being Promoted In Bermuda