Premier Extends Condolences to the Family of Leroy Simmons 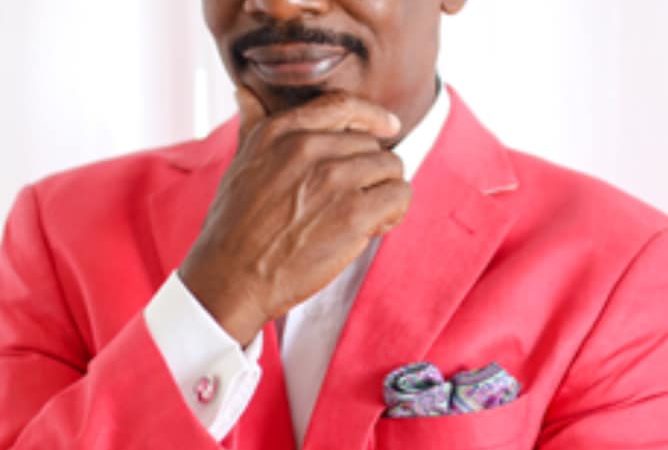 “He will be remembered also as a champion of rights of Bermudian entertainers, as the President of the Bermuda Entertainers Union.”

In a statement released this afternoon, Mr Burt added: “The public will fondly recall his Sunday inspirational radio show “Get Your Praise On” which aired on HOTT107.5 since inception.

“On behalf of the Government and people of Bermuda I extend heartfelt condolences to his wife Yvonne and his entire family. His musical touch and heart for music education will always be remembered.”

His comments were echoed by the executive and members of the Progressive Labour Party.

A spokesperson said: “Affectionately known as ‘Bro Leroy Simmons’, he is remembered for his heroism as he fought for the rights of Bermudian entertainers as President of the Bermuda Entertainment Union.

“In addition to his activism, Bro Leroy travelled all over the world touching lives as a Minister of Music, recording artist and Music Educator including Florida, Georgia and New Jersey.

“For many years he was an active member of the Stellar Awards Gospel Music Academy, Bermuda Education Council, St George’s Cricket Club, The Bermuda Government Labor Advisory Council and The Bermuda Trade Union Congress where he invested countless hours and was known for his passion and commitment.

“The public will fondly recall his Sunday inspirational radio show ‘Get Your Praise On’,  which aired on HOTT107.5 since inception.

The statement continued: “Bro Simmons has left an indelible imprint on the hearts of so many. Our community remembers him as a passionate musician and one who insisted on inspiring others to find their purpose in life and to meet everyday challenges through biblical principles and personal testimonies.

“The PLP extends heartfelt condolences to his wife Mrs Yvonne Simmons and his entire family on the loss of their husband, father, and friend.”

“We take this opportunity to express our condolences to his beloved and most supportive wife, Yvonne, his mother, brother and the rest of his family.

“Bro Leroy had unfinished business, but with the help of the Bermuda public we hope to bring his vision to fruition.

“Our Tribute of Song and Word will take place on Sunday April 14th 2019 as planned in Bro Leroy’s honour.” 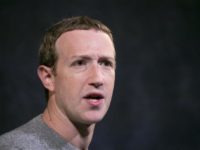