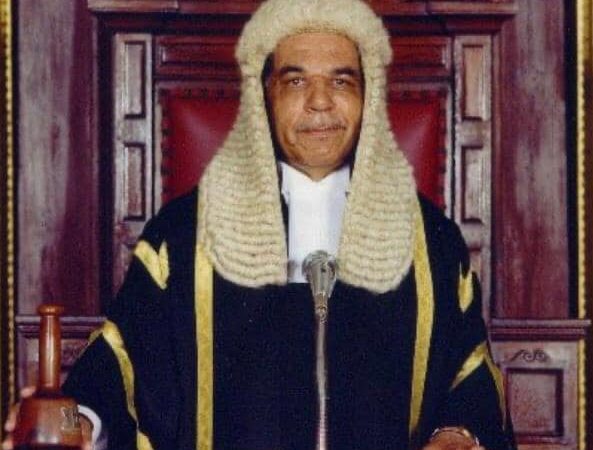 He is being remembered as “a true man for all seasons…and a firm but fair Speaker of the House”.

This from Premier David Burt, on learning of the passing of former Speaker Mr Stanley Lowe, who died on Saturday at the age of 82.

Mr Lowe, who was the first black Speaker of the House of Assembly when he was appointed in 1998, after the Progressive Labour Party’s inaugural victory, served as a Member of Parliament from 1968 until his retirement in 2012.

“As a member of the ‘Class of 68’, Mr Lowe formed part of the anchor of Bermuda’s modern political history and served the people of his beloved Southampton East for 44 years,” said Mr Burt.

“When he ascended to the Speaker’s chair in 1998, his elevation complimented the change ushered in by that historic election.

“As the first black Speaker of the House of Assembly, Stanley Lowe presided with humour, wit and impartiality.

“Whether in the robe of his high office or in the latest carnival costume jumping with the band on Front Street, Bermuda will fondly remember a true man for all seasons,” he said.

“On behalf of the Government and people of Bermuda I offer my sincere condolences to his family as they mourn his loss but rejoice in a life of service to his country.” 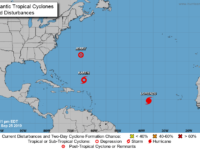 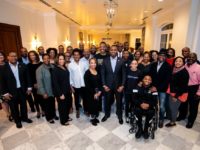