Premier David Burt pledged in no uncertain terms, that the public register of beneficial ownership proposed by the British Government will not see the light of day on – not on his watch.

In a fierce Ministerial Statement delivered in the House of Assembly on Friday, Premier Burt told MPs the plan to make Overseas Territories publish their registers of company ownership by 2020, is a “direct assault”.

It showed, what he termed, a “wanton disregard for the unique constitutional position of Bermuda”.

In a Ministerial Statement entitled ‘The British Government vs The Bermuda Constitution’, the Premier told MPs that the legislative power of the UK Parliament over Bermuda can only be done with the consent of Bermuda’s legislature.

And he cited the abolition of capital punishment as an example.

Using a phrase “often uttered” by the late Julian Hall, another former member of the Lower House, Mr Burt said: “Let me be pellucidly clear”……

“There will be no public register of Beneficial Ownership in Bermuda until this Honourable House, elected by the people of Bermuda votes to implement one!

“The Government rejects the regressive colonial mindset that some in London hold, that a Parliament 3,000 miles away can impose anything on Bermuda that does not fall under the areas of Defence, Internal Security, the Judiciary, and External Affairs. “
Mr Burt told MPs that former Minister of Finance, Bob Richards, had “reached out” to “express his well stated views on what he considers an undue act of aggression by the British.
Overall, he said the “amendment to the Sanctions and Anti-Money Laundering Bill could not be defeated”.
As a result he said: “The UK Government conceded a position that has caused considerable angst in the Overseas Territories.
“This action is imposed in the absence of any applicable international standard and can only be viewed as a direct assault on the conduct of legal business in the Overseas Territories.”
He noted that “successive governments in Bermuda have made the case on behalf of Bermuda over many years”.
“Successive Ministers of Finance have addressed the issue of beneficial ownership at home and abroad.
“There is not a day of the week that the business conducted in Overseas Territories is not under the attack from the willfully uniformed that sit in the UK Parliament. 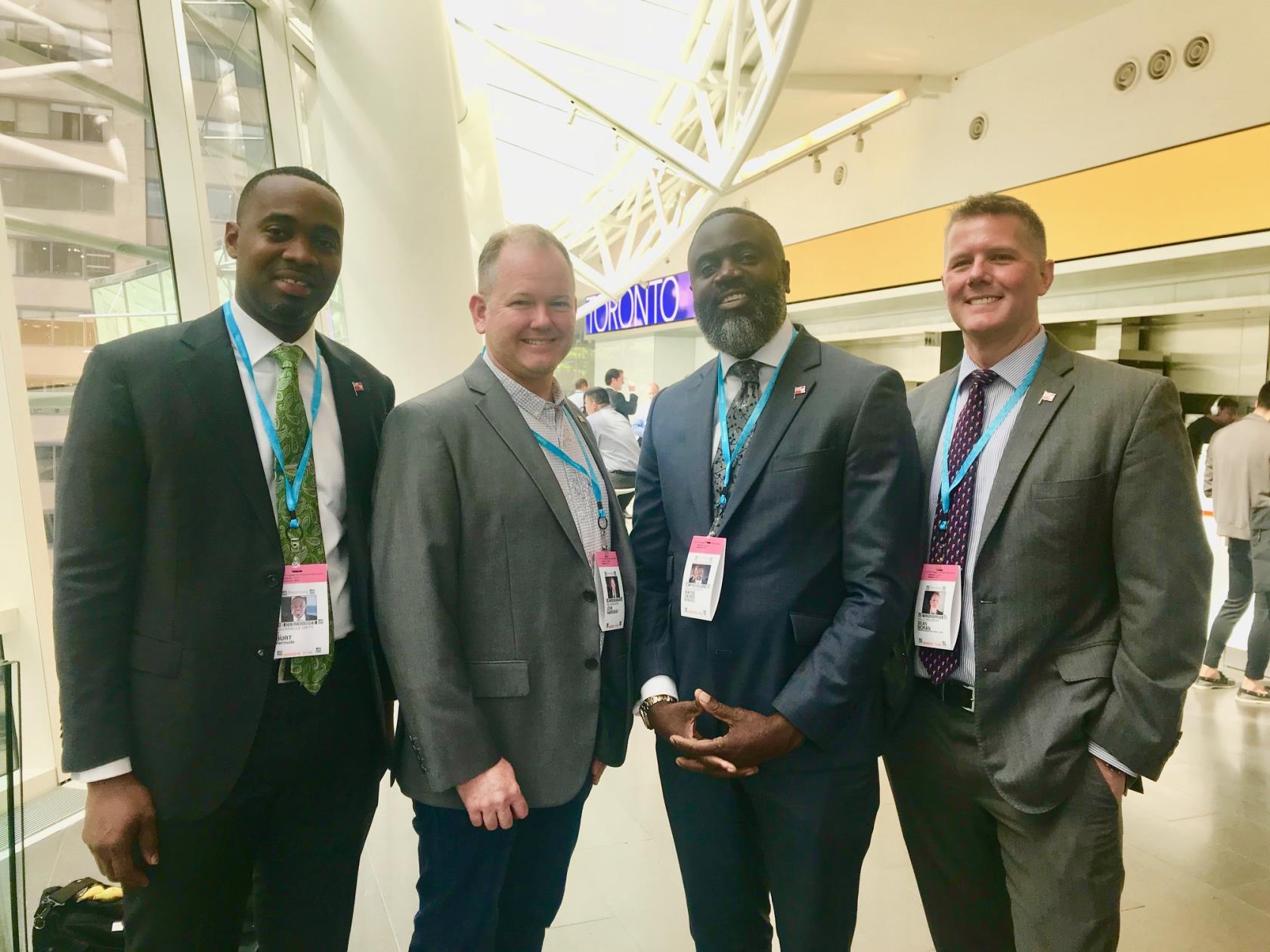 “Of greater concern to the Government and people of Bermuda is the wider issue of the UK Parliament’s wanton disregard for the unique constitutional position of Bermuda.
“Bermuda’s 50 year old Constitution is forty-five years beyond its intended shelf-life.  It contains unique features of self-government that were meant to lay the foundation for independence within five years of the Order’s passage.  Among those features, we say, is the inability of the British Parliament to legislate for Bermuda from London.
“Quite simply, London’s action on Tuesday is an egregious breach of well-established constitutional conventions.”
He also noted that “Alan Duncan, the Foreign Office Minister leading Tuesday’s debate on behalf of the UK Government told the House of Commons that a consensual approach to working with the Overseas Territories would have been preferred by the UK Government”.
“We do not want to legislate directly for them, nor do we want to risk damaging our long-standing constitutional arrangements which respects their autonomy,” said Mr Burt.
“These comments are especially telling because they speak to the very point to be made in this entire display of UK internal politics run amuck.
“The constitutional position is founded in entrenched conventions that any legislative power sought to be exercised by the UK Parliament over Bermuda can only be done with the consent of the Bermuda Legislature.
“There is no case in which legislation from England has been imposed on Bermuda.
“Even in the case of the abolition of capital punishment, the integrity of Bermuda’s self-government was recognized by the UK’s Parliament,” he added.
“No order was made to force Bermuda to act, instead the UK Government at that time stated that they hoped ‘that the Government of Bermuda will decide to follow this example as soon as possible’.
“There is some irony in that language as it mirrors language used in the wake of Tuesday’s debate to justify the fact that the action of the UK Parliament has not been applied to the Crown Dependencies of Guernsey, Jersey and the Isle of Man.
“Bermuda’s constitution has not materially changed since 1991 and the comments on capital punishment, and so it seems clear that the action of the UK Parliament is one designed for the Caribbean and Bermuda only.
“This is one of those issues that bridges the partisan divide.”
Earlier this week, on Thursday, Premier Burt was featured live on Bloomberg Radio and TV in a series of interviews during the Bermuda Business Development Association’s (BDA) Team Bermuda, held at Coindesk and Bloomberg LP.